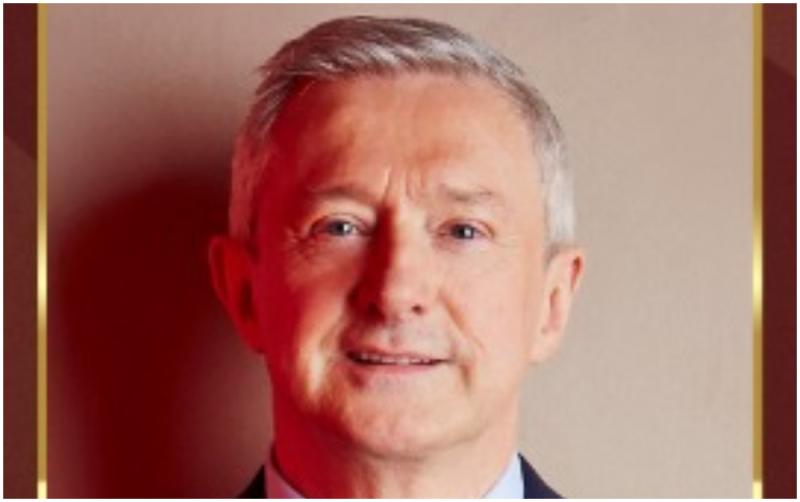 Louis Walsh has announced today that he is holding auditions for a new Boyband and Girlband at Vicar Street in Dublin in late November.

The music manager and TV personality formed some of Ireland's most successful bands such as Boyzone and Westlife who went on to gain international stardom and sold over 50 million records worldwide. 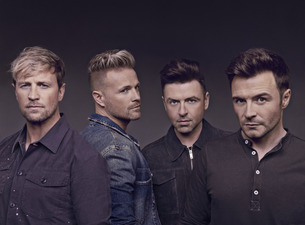 Walsh later went on to be a talent judge on shows like Ireland's got talent and The X Factor where he managed wildly successful boyband JLS.

Louis has now said he is "raring to go" to find the next big band in Ireland as he expects a huge surge in the entertainment industry as we start coming out of the pandemic.

“Because of Covid guidelines and indeed the talent that we all see and hear every day online, I am asking people to go onto the site and send me a sample of them performing – or a link to their social account where we can find them.

"We will then call back finalists for a live audition. There is so much great talent here in Ireland and I’m really looking forward to the next few weeks.”

Talented singers and performers between the ages of 16-21 can now head to www.louiswalsh.com for all information regarding applications and audition dates.

Applications are asked to send their details, along with a short video clip of themselves performing with a link to their YouTube, Instagram, TikTok, or just filmed on their phone.

Entries will close on Fri 12th Nov 2021 and successful applicants will be contacted by Monday 15th November 2021 if selected to audition.