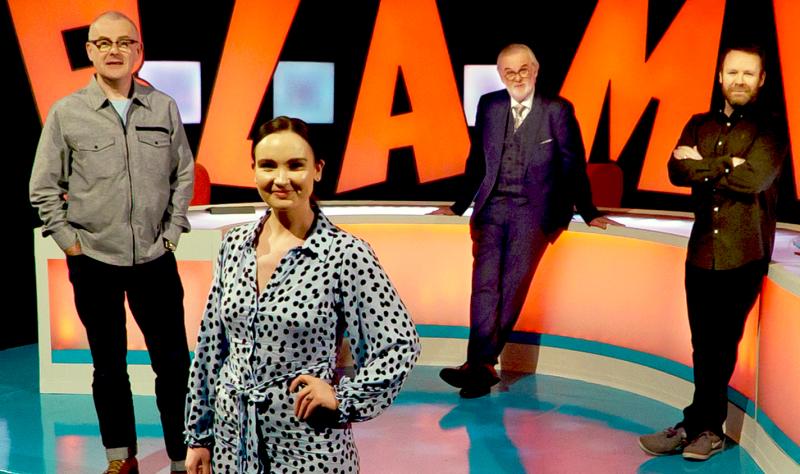 Top BBC comedy show, The Blame Game, will be launching its return to our screens from Derry.

The panel show where comedians take a wry look at events making news in the north of Ireland kicks-off on November 5.

Filming for that show, and the one after to be screened on November 12, will take place at The Waterside Theatre in Derry.

The shows will be filmed the nights before – November 4 and November 11 – and will be recorded for both TV and radio.

Limavady venue, The Roe Valley Arts & Cultural Centre will host the filming of the third episode on November 18.

Tickets will be managed by the Box Office at each venue and issued on a first come first served basis.

In managing COVID TV Production Protocols numbers will be limited with ticket requests limited to four tickets per applicant/request.

The series is a Moondog Production for BBC Northern Ireland, and is also on BBC Radio Ulster and BBC Sounds from Saturday, November 6 at 10.30am.