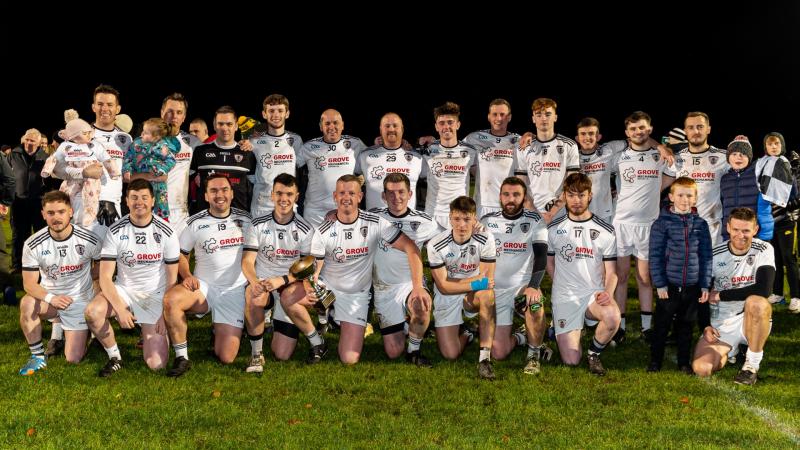 First half goals from Aaron McKee and Ruairí Shivers set the tone for the evening and ultimately proved the winning of the game.

The scores were finely poised at 0-2 apiece by the time the first water break arrived, but the first of the goals came in the second quarter, to see Casteldawson take a 1-4 to 0-3 lead into half time. 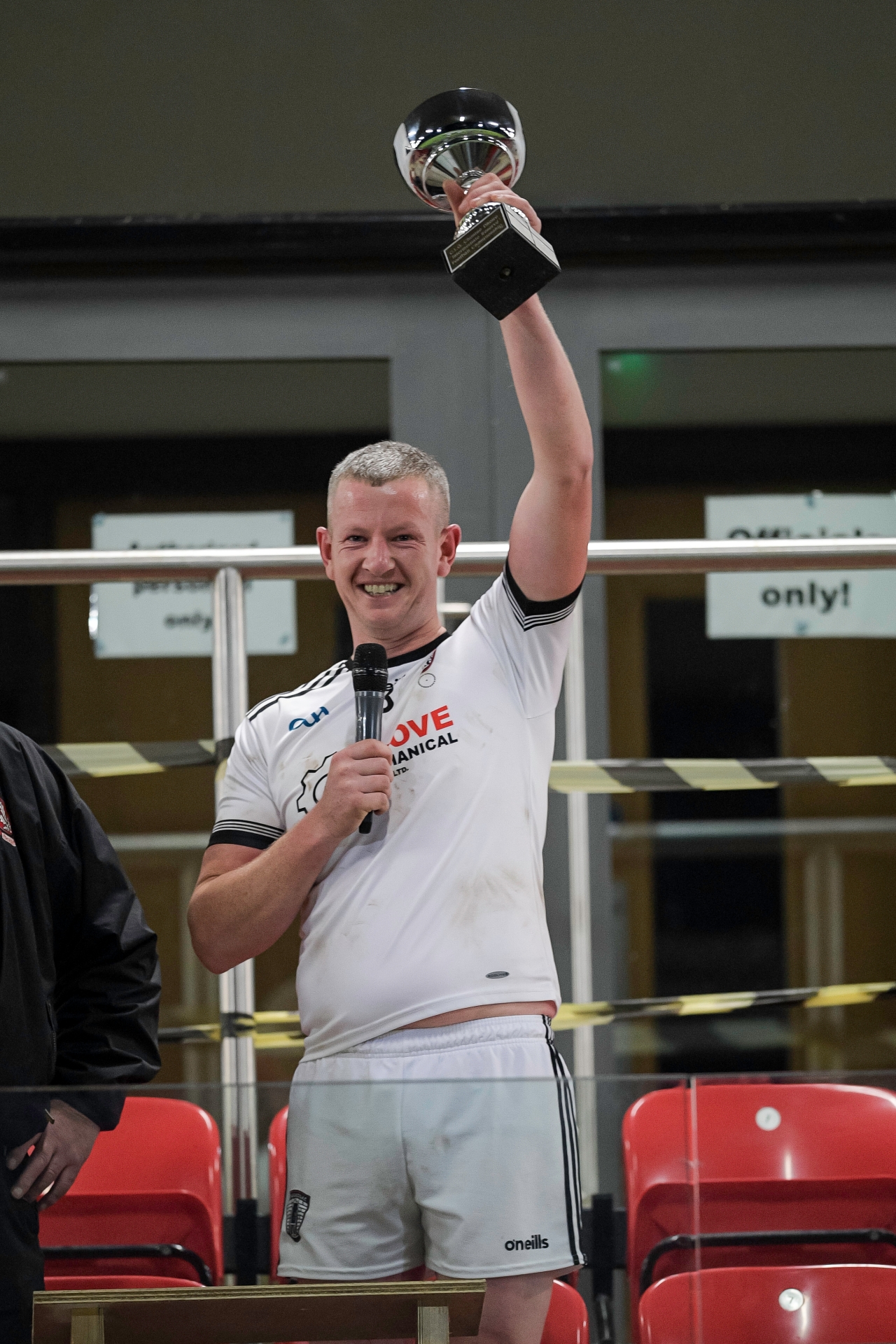 St Malachy's added a second in the third quarter, but Steelstown tagged on a further four points to keep the game tense heading into the final stages.

Both sides added two points each in the last quarter of the game to see the winning margin remain at five points.

Captain Fearghal Gribben lifted the trophy, while special mention should also go to Dara Shivers, completing his 25th consecutive season of senior football for the club.