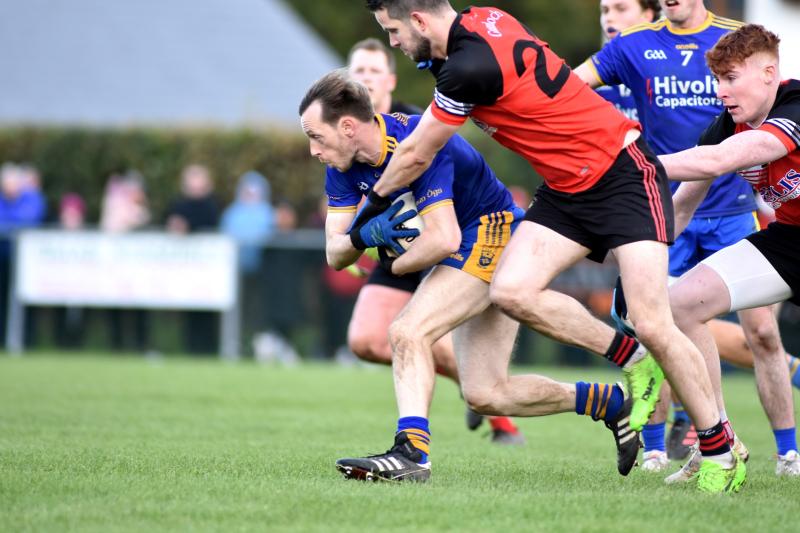 With the score in Greenlough’s favour and the game ticking into the final five minutes, it seemed that Steelstown were set to meet a similar fate for the fifth successive championship final.

It was a moment for guts and character, and the Óg’s skipper took on the mantle as he ducked and dived his way through the opposition defence before firing over a superb leveller.

With Cahir McMonagle adding a free in added time, the title was sealed. An indescribable moment in time.

“You can’t sum it up,” insisted Forester.

“We’ve been chasing this for so long. It’s not just the final defeats either. We’ve been so close in semi-finals, had replays, and we’ve been knocking at the door for so, so long.

“You wonder if it’s ever going to happen or if it is going to pass you by. Can we not deliver it for the people who have given so much to this club? 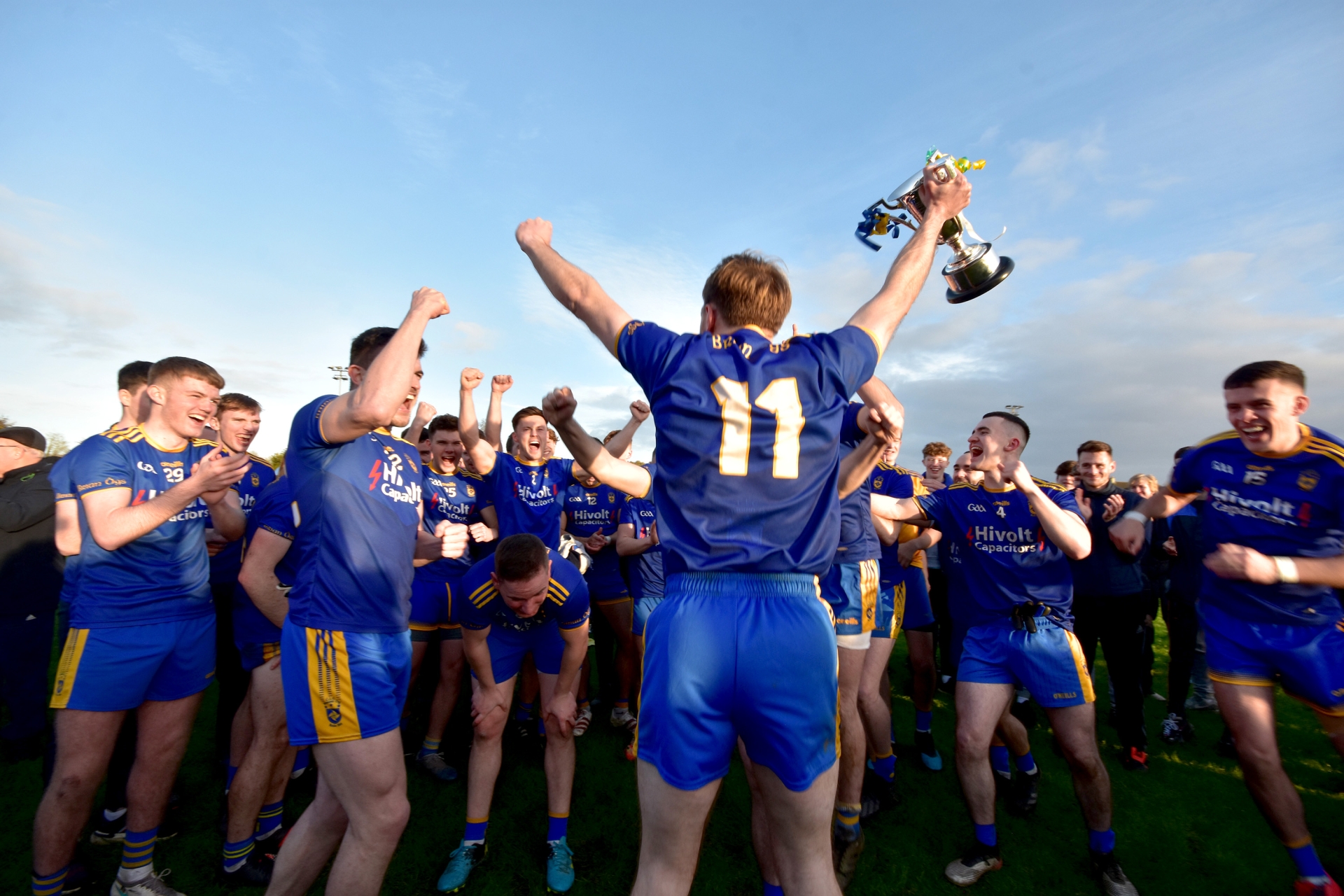 “I’m thinking back of all the coaches that we’ve had that have put in serious work – Michael Heffernan, Tony Jackson, Donal McMahon.

“I can’t describe it when you see people’s faces on the pitch afterwards. There’s Paul O’Hea, Darren McDaid, Aidan Cleary – all these incredible people that have given so much to the club and to do it for them just makes it so special. I can’t put it into words.”

Anyone who knows Forester knows that the GAA runs in his veins. He has been a stalwart in the Óg’s line-up for many years, and a former Derry defender.

But the playing is only part of the story.

A dedicated coach, Forester embraced teammates at the final whistle on Saturday that he himself had helped nurture. Ever the modest man, he wasn’t prepared to take all the credit.

“I had Donncha (Gilmore), Oran (McMenamin), Cahir (McMonagle), Adam (Harrigan), Oran (O’Kane) – they were all through the primary schools programme.

“It’s crazy to think that that’s the hard work we started nine years ago when we started the programme, recruiting schools and coaching them a bit more intensely in the club, and it’s come to fruition.

“People have put in serious effort and not just the players but the coaches, the administrators – people like Ann and Declan Lindsay who give so much to the club in the background.

“Declan never misses a match doing umpire and we know how hard it is to do that. It’s the people like that - it is just amazing for them to celebrate the joy of this with us.”