Callum Devine to compete on the European stage in 2020

First up is a testing trip to the Azores 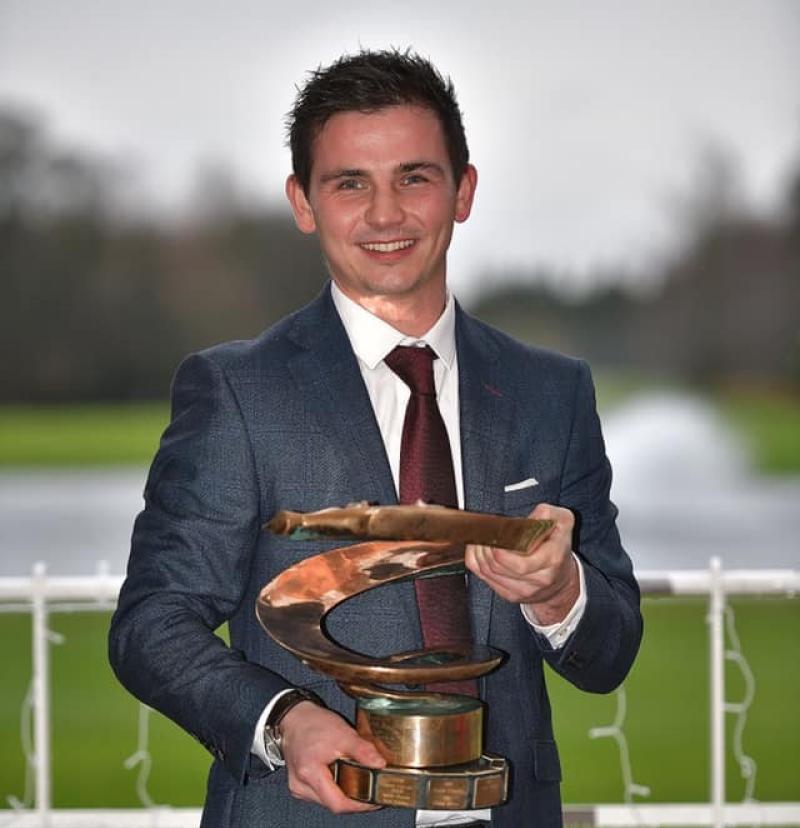 Callum Devine will compete in the European Rally Championship this year

Two years after competing in the Junior WRC, Park's Callum Devine is excited about being back in the big time once again.

The 25 year-old and co-driver Brian Hoy will face in the European Rally Championship this season.

“It's nice to get it and we are going in the right direction,” beamed an enthusiastic Devine, in an interview with the County Derry Post.

Last year, 2019, was somewhat of a 'break' after the WRC but he was asked by Hyundai if he would be interested in taking part in Rally Hungary.

“They put together a deal for me to do that along with Motorsport Ireland. They said they'd give me a chance, it went well and we finished third,” Devine recalls.

Devine, who was recently crowned Irish International Driver of the Year, was full of praise for Hyundai, Motorsport Ireland and to John Coyne for making it all happen.

After winning the Billy Coleman Young Driver of the Year in 2017, Callum debuted in the Junior WRC with some notable performances, none more than his debut in the snow of Rally Sweden where he finished sixth.

Casting his mind back to the experiences of that season and all its thrills and spills, it was something he always felt he would back to.

In Rally Portugal, he was comfortable in second place before a steering fault forced him to retire with three stages to go. When the championship was complete he lay in fourth place overall, 15 points behind third placed Jean-Baptiste Franceschi.

“I remember going to Corsica. We'd be writing notes for the stage, then watching a DVD to check your notes.

“You'd be in bed late and up early in the morning, it would be demanding on the body but look...It was a bit of a shock to the system.

“It was a good unseen learning year for us. It is a lot more demanding than anybody every thinks until you are in it.”

Devine name checked the likes of Craig Breen and Chris Meeke as some of those who were an ear to listen to, giving him the support.

Round one of this year's European circuit takes place on the Azores, off the coast of Portugal in late March.

For now, his preparation is about keeping the body ticking over, getting out for a run to hone his fitness.

“Come mid-February, we will do some testing in the car to figure out the set-up and what we have to work with.

“The Azores is going to be the most difficult one (round), it is a really specialist event. There are a lot of gravelly roads, it will be demanding but I am looking forward to it. We are looking to get around it (the Azores), to get some points and get off to a good enough start.”

What would Devine see as a success from this season?

“Realistically,” he began. “There is an U27 category in the championship. It is a junior category for R5 cars. We would be trying to mix it with the guys, to try and race for honours in that.

“I will leave the rest to figure itself out. Usually if you are quick enough in the U27s, you are never that far away from the main category.

“We know we have the pace for tarmac, it is just the gravel. It is about getting used to it and getting up to speed again.”

In the Azores, he will be up against drivers who have raced on the circuit three or four times, experience that is priceless at this level.

Last season, Hungary was the only round that was new to the championship and on a 'level playing field' Devine achieved a podium finish.

He believes in himself, but hurdling around corners on roads you have never navigated before requires confidence. Devine is also grounded and realistic.

“We are not saying it is going to be an easy challenge but you have to take the opportunity when it is there and get stuck in.”

Callum and Brian’s 2020 season will be supported by FYTH, Curran Gate, The Motorsport Ireland Rally Academy and Hyundai Customer Racing.