Sean Óg Monaghan put in a Man of the Match performance 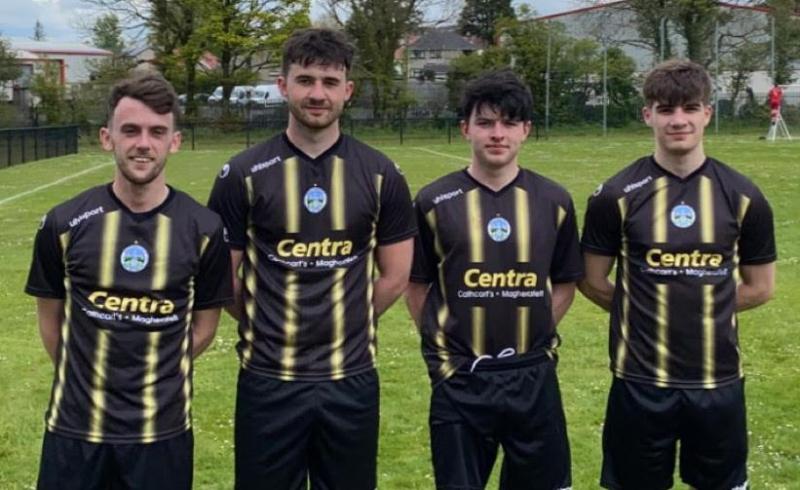 Magherafelt Sky Blues' senior team went on their travels on Saturday, to Clyde Park in Garvagh to play Kilrea United and came away with a hard-fought victory.

Manager Gary Rafferty was thrilled with the effort that his team put into this game despite being forced to reshuffle his squad prior to the game.

The Blues took the lead in the first half thanks to Sean Óg Monaghan and held the slender lead until half-time.

Kilrea did pull one back in the second half and were unlucky with quite a few attempts.

Both teams are delighted to be back playing again and are looking forward to the new season ahead in the Coleraine League. 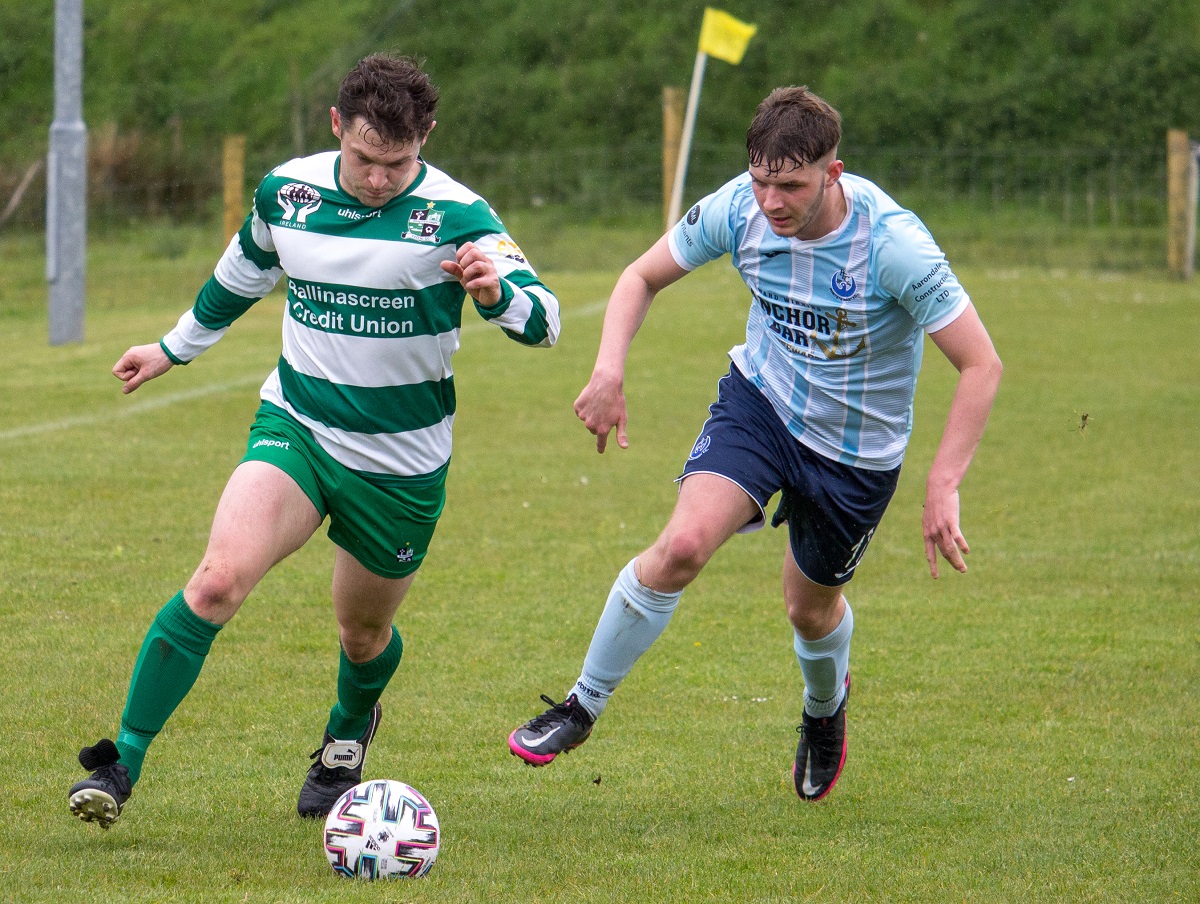