Incident is being investigated by the Health & Safety Executive 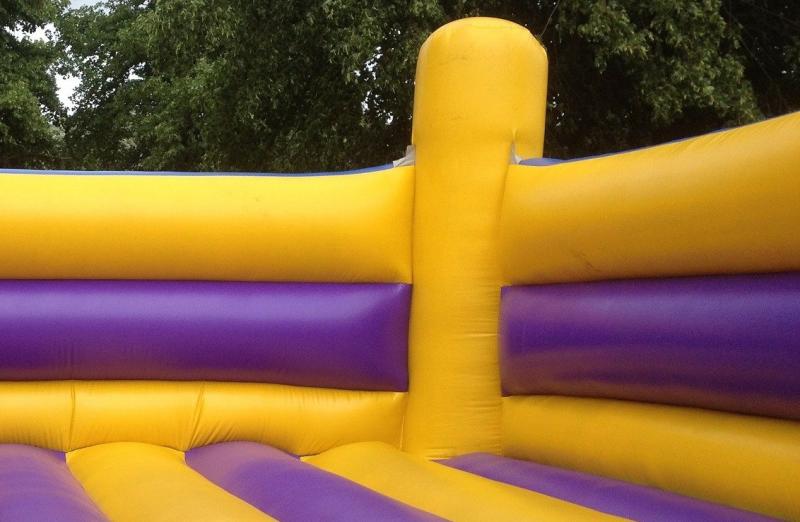 Seven pupils had to be taken to hospital following an incident involving a bouncy castle at a County Derry school fun day.

The County Derry Post today reveals that six ambulance vehicles were dispatched to Gaelcholáiste Dhoire on Main Street in Dungiven on Tuesday, June 15, after the incident, which saw seven children taken to Altnagelvin Hospital for treatment.

An investigation has been launched into the incident by both the Education Authority and the Health and Safety Executive.

A spokesperson for the Northern Ireland Ambulance Service said they received a 999 call in relation to the incident at 2.51pm on June 15

“NIAS despatched a Rapid Response Paramedic, four Emergency Crews and an Ambulance Officer to the incident," said the spokesperson.

“Following assessment and initial treatment at the scene, seven children were taken to Altnagelvin Hospital.”

The principal of Gaelcholáiste Dhoire, Diarmuid Ua Bruadair, said that two of the pupils will require follow-up appointments.

“An incident occurred during the end of term Fun Day which resulted in the Ambulance Service being called to the school,” he said.

“A number of our pupils were taken to the Accident and Emergency Department at Altnagelvin Hospital and were subsequently released following assessment.

“Parents were notified by the school immediately. Two of our pupils will require follow-up appointments but are expected to make a full recovery.

“We would like to thank the Ambulance Service for their swift and comprehensive response and we would like to reassure pupils and parents that we are working with the EA and HSE who are investigating the incident.”

The capsule has been planted in the grounds of St Patrick's Church.

Gaelcholáiste Dhoire have been given permission to construct new facilities.