Thomas Rainey was remanded in custody charged with killing his wife. 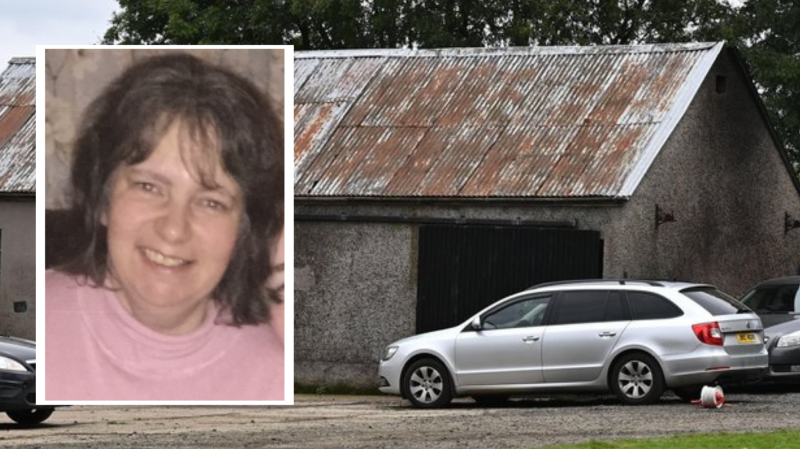 A man has appeared in court charged with murdering his wife in County Derry on Tuesday.

Mrs Rainey died in hospital just hours after her body was found in a burning car on the Quarry Road, Knockloughrim on Tuesday morning.

The defendant, the victim's husband, was arrested following the incident, and after police were granted an extra 36 hours to question him, was formally charged on Friday evening.

The defendant spoke in muted tone and only to confirm he understood the charges against him.

Defence for Rainey said there would be no application for bail in the case.

A police detective constable confirmed that had there been an application, it would have been opposed on the grounds that the defendant was at significant risk of self-harm.

Defence counsel said they would be making an application to have Rainey housed in the hospital wing of Maghaberry Prison, both due to the risk of self-harm and his own burn injuries relating to the incident on Tuesday.

The judge remanded the defendant in custody, to appear before Magherafelt Magistrates Court on November 10.