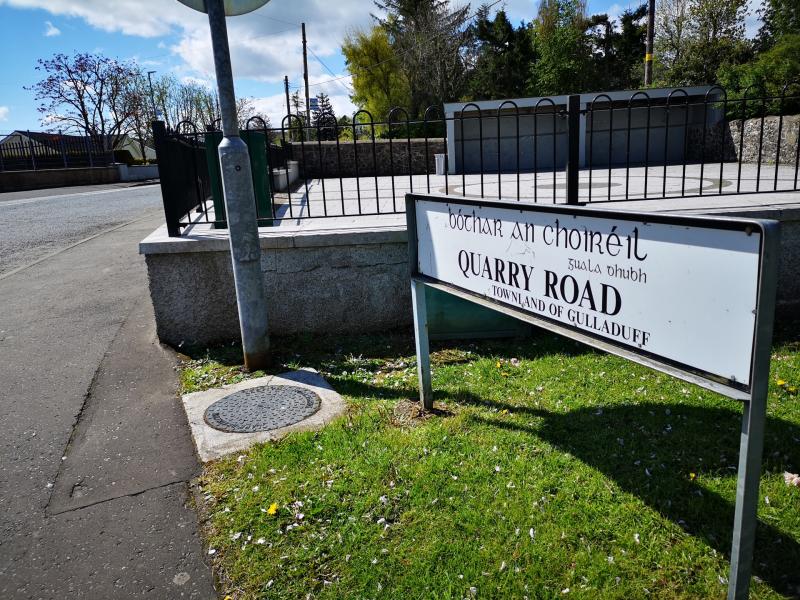 Police have been granted a further 36 hours to question a man suspected of murdering a woman in her 50s in County Derry.

On Tuesday morning, the body of a woman in her 50s, named locally as Katrina Rainey, was found inside a burning car parked at her home on Quarry Road, between Gulladuff and Knockloughrim.

Ms Rainey died in hospital from her injuries later that evening, and a 59-year-old man was arrested on suspicion of murder.

Police confirmed they had been granted an extension to further question the man.

"Detectives from the Police Service of Northern Ireland’s Major Investigation Team, investigating the murder of a woman in Knockloughrim on October 12, have been granted a further extension of 36 hours to question a 59-year-old man arrested on suspicion of murder," said a spokesperson.

The family also suffered tragedy in 2002, when six-year-old Heather Louise Rainey died in an accident on the family farm. Two of her siblings also injured during the incident.