Damian's father, Sean Brown, was murdered by loyalist paramilitaries in 1997. 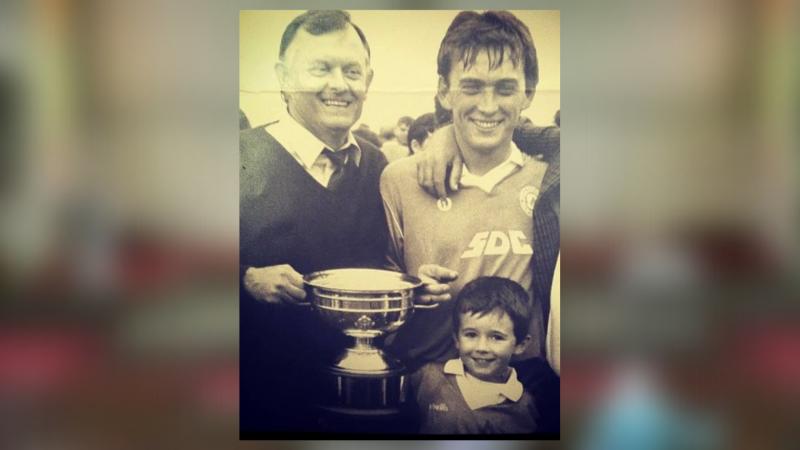 Damian Brown pictured with his father Sean Brown during his playing days with Bellaghy.

The son of Bellaghy man Sean Brown, who was murdered by loyalist paramilitaries more than 20 years ago, has passed away.

Damian Brown, who lived in Bellaghy, died on Friday (October 8) following an illness.

His father Sean Brown, who had been chairman of Bellaghy Wolfe Tones GAC, was murdered by loyalist paramilitaries in May 1997.

The 61 year-old was locking up at the GAA grounds when he was beaten and then abducted by an LVF gang before being shot.

No-one has ever been brought to justice for the father-of-six's murder. 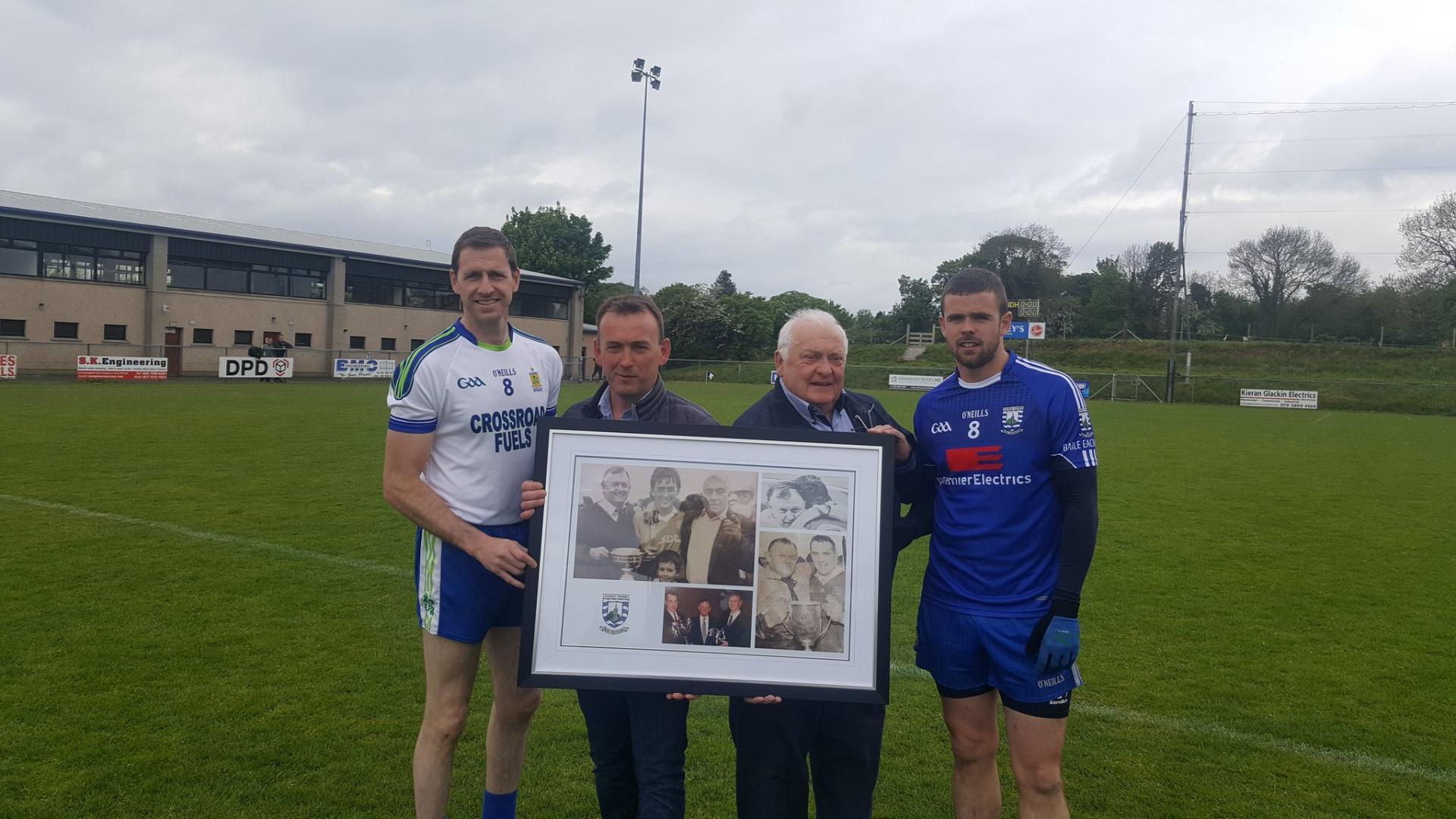 Damian (second from left) being presented with a token to mark the 20th anniversary of his father Sean's death in 2017.

Damian was a former player and manager with Bellaghy Wolfe Tones GAC.

As news of his death broke, the club took to social media to pay tribute, describing him as 'a gentleman of great character'.

“We are deeply saddened to learn of the untimely passingof our former player, manager and clubman Damian Brown,” read the tribute.

“A tenacious defender on the pitch and a gentleman of great character off it. His loss will be felt by everyone who knew him. 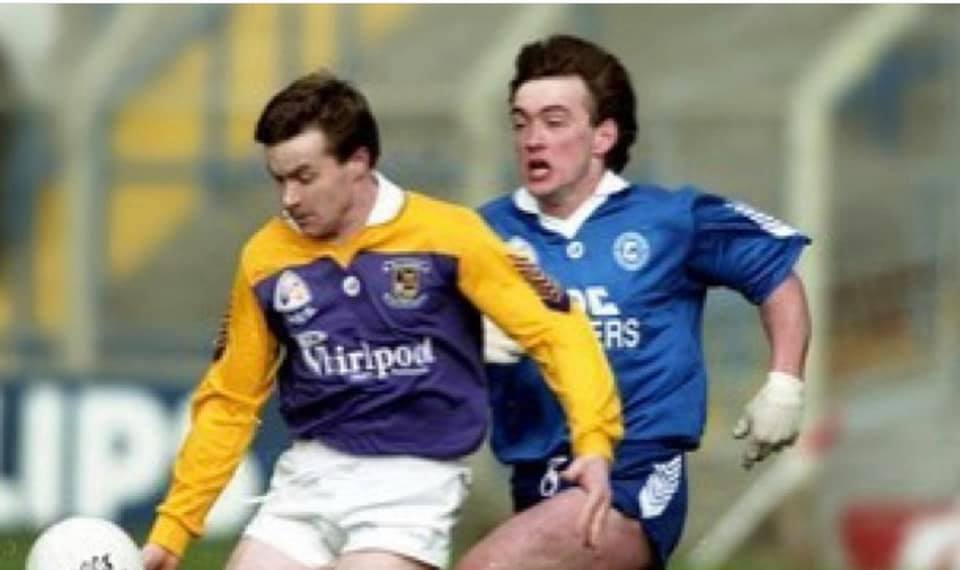 Damian in his playing days.

Friends of Mr Brown also took to Facebook to pay their respects.

One man wrote: “Rest in peace Damian. Such sad news. One of life's best. Thoughts and prayers are with you all.”

Another post read: “A true gentleman. Rest in peace Damian. Your smile will be missed.”

“Rest in peace Damian, a pure gent. Bellaghy is a very sad place this evening. Thinking and praying for all his family and friends,” read another tribute.

The cottage outside Bellaghy was built in the early 1800s.