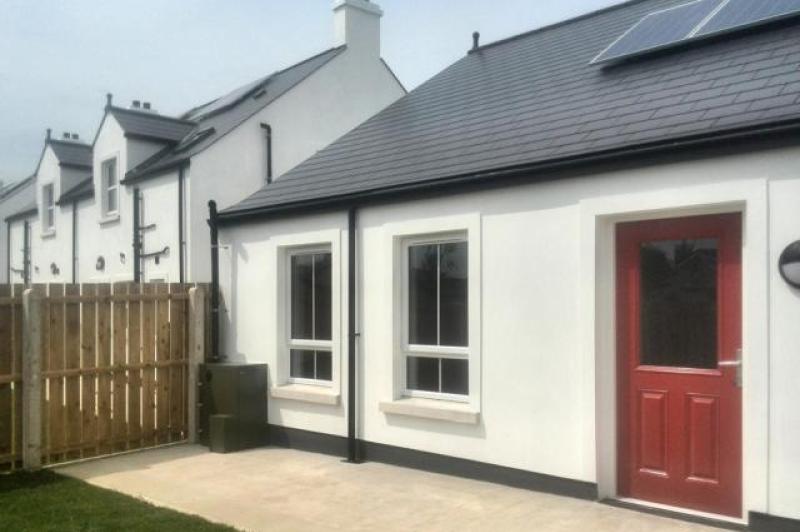 More than 10,000 new homes will be required in Mid Ulster by the year 2030, according to the recent data published by the Northern Ireland Housing Executive (NIHE).

An annual update of the Housing Investment Plan for Mid Ulster was published last week, detailing figures around the provision of housing within the area for the year 2020/21.

A projected Housing Growth Indicator (HGI) has calculated a need for 10,300 new dwellings for the period of 2016-2030 in Mid Ulster.

28 repossessions were carried out in the area in 2019, a 32% decrease since 2015, while 96 co-ownership purchases were made within the last year.

As reported in the County Derry Post a fortnight ago, the report also confirmed there were 2,158 housing applicants in Mid Ulster, with 1,267 deemed to be in housing stress.

Just 283 allocations were made in 2020/21, while 30 further homes were completed in Mid Ulster during the same period. 93 units were under construction in March 2021.

During 2020/21, a total of 659 people presented as homeless in Mid Ulster – a decrease since last year - with 237 placements made over the course of the year.

17 placements were made in Housing Executive hostels, 38 in the voluntary sector and 53 to single let properties.

Magherafelt recorded the highest social housing need in County Derry, with 92 applicants over the last year, while Draperstown was the second highest at 16.

There were five applicants in Maghera and Bellaghy, eight in Swatragh, six in Castledawson and two in Ballyronan.

Over the last year, the report also said NIHE had spent £16.13 million on housing within the Mid Ulster area.