Damage has been caused to gardening equipment at the premises. 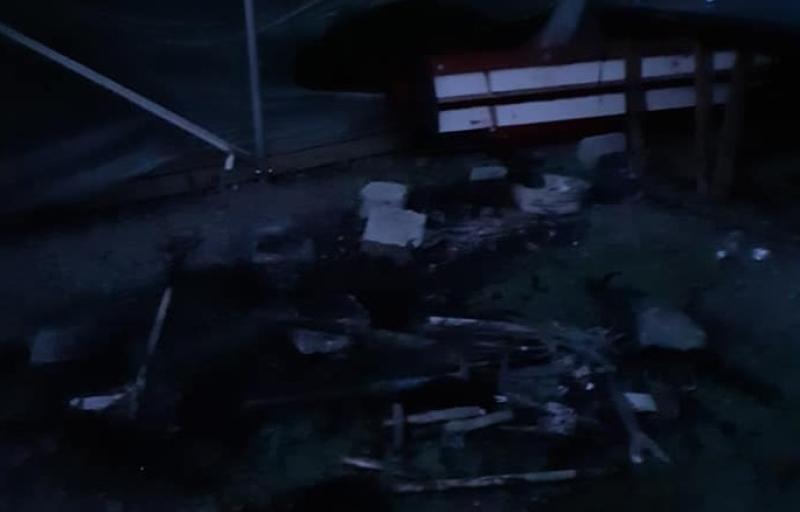 Some of the damage caused at the site.

A large section of its equipment at a County Derry mental health charity has been damaged after it was set on fire on Saturday afternoon.

Gardening equipment and a portion of a polytunnel have been destroyed at the S.T.E.P.S. (Suicide. Talking. Educating. Preventing. Support) charity in Draperstown after a group of people broke into the premises.

A spokesperson from the organisation, who raise awareness and offer counselling to address mental health issues in the area, said they would rally to replace the damaged equipment.

"Today in broad daylight a group broke into the polytunnel behind the soup kitchen," they said.

"They started a fire which destroyed all of STEPS gardening equipment, tables, chairs and most importantly have melted a section of the tunnel.

"Had it not been for the quick actions of local business man the whole thing would have went up which would have put other premises, houses and businesses at risk. 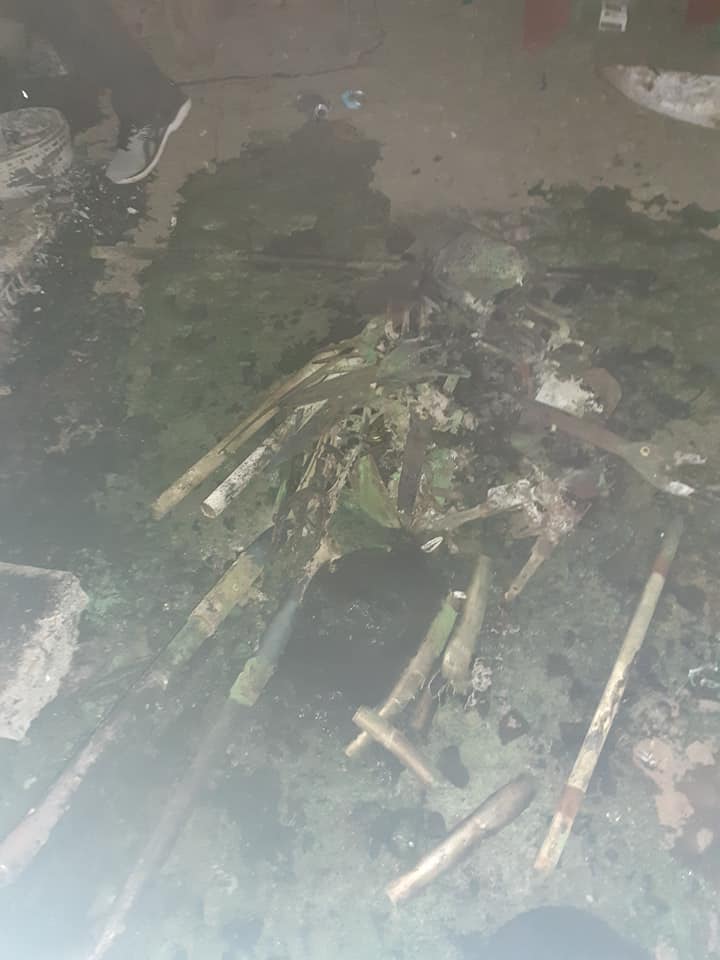 Some of the damage sustained at the facility.

"STEPS have purposely stopped developing the garden until we had a gate to secure the area and this group have destroyed what was there.

"As you know STEPS is run by volunteers, every penny goes to the work on the ground and we will rally and build this up again because our horticulture class is so important and we want to develop the garden as a memory garden.

"But there's a bigger issue in the town of everyone respecting the area. Public money, money we all pay rates for is invested and its being destroyed.

"Is it that people causing the damage don't understand the importance of these spaces? This can't keep happening because we as a charity definitely don't have the money to replace everything that has been lost.

"STEPS would like the chance to talk to the people involved so they can understand what we do, why we do it and that because of their actions we now have the cost of replacing everything.

"Our faith has been restored by the amount of support the community has offered at this time," they added.

Cllr Córa Corry has called for support to be given to community groups.