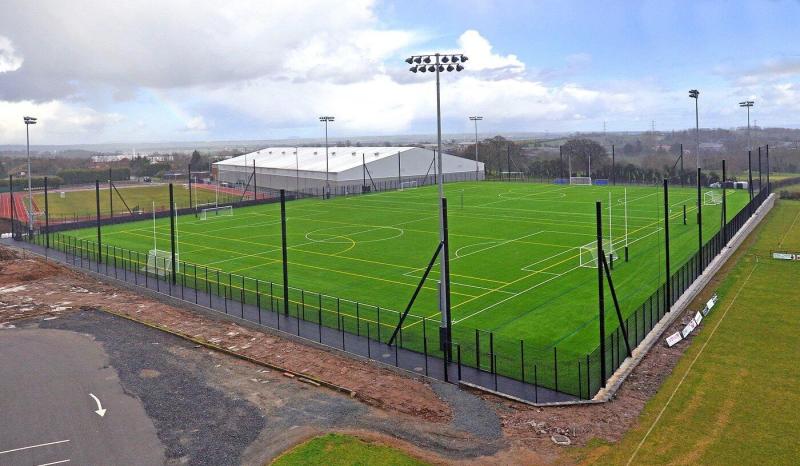 A 28-year-old man who got involved in a row with his team mate over an impromptu penalty shoot-out at training has been handed a suspended sentence as a result of the incident.

Johnston had met up with his team mates at the sports facility between 8.30 and 9.00pm on October 26 2016 when the group were preparing for training at the venue.

The defendant had placed the ball on the spot, when a team mate kicked the ball away, and when he placed it for a second time, a different team mate did the same.

On the third occasion, Johnston punched the injured party with a closed fist, fracturing his jaw and was subsequently arrested for causing grievous bodily harm.

Defence for Johnston pointed out he had admitted to the charge during interview and drew attention to the five-year gap between the incident and the sentencing.

They said the defendant had been in a fragile state of mind at the time of the incident, and earlier that day had been receiving bereavement counselling.

He had no record of violence and had simply lashed out, they told the court.

The court heard how Mr Johnston had since given up playing football to avoid the risk of a similar incident, and now led a significantly different life than he had in 2016.

Judge Dunlop said it was clear the defendant had been in a 'bad place' at the time of the offence. He sentenced him to four months' imprisonment, suspended for a period of two years.

Johnston was also ordered to pay compensation of £300 to the injured party.

Damage was caused to filling station fuel pumps and a van during the incident last year.