One councillor however said the picture was obscured by Covid funding. 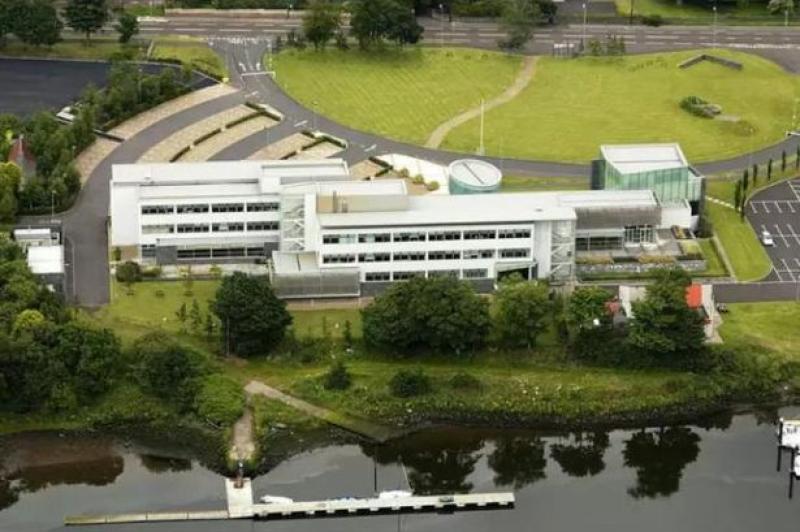 A majority of councillors on Causeway Coast and Glens Borough Council have voted to approve its Annual Statement of Accounts.

The vote took place at a Special Council meeting held on Monday evening, at which just one independent councillor voted against approval, with another abstaining from the vote.

The figures presented to councillors show the Council reduced loans carried forward by £5.4 million, with councillors told the Council was now ranked as having the seventh highest debt, having previously been in the top two.

Mayor Richard Holmes said it was an 'excellent' result for the Council.

"For another consecutive year we have received a sound and clean audit opinion from the Northern Ireland Audit Office (NIAO)* which reinforces the benefits of financial controls implemented across the organisation," he said.

"It should be noted that this has occurred during a period where Causeway Coast and Glens Borough Council has delivered one of the lowest cumulative rates increases in Northern Ireland, all the while reducing loans by £5.4 million.

"We owe a debt of gratitude to our staff and leadership team who have delivered a sound financial performance in challenging circumstances.

"Our ratepayers should be reassured by our current financial position," he added.

Some councillors, however, did raise concerns that around £7 million in central government funding arising from the pandemic may have given the figures a more positive appearance.

Alderman Norman Hillis and Alderman John Finlay raised tentative questions on whether the funding received played a role in the Council's positive financial performance, with the latter asking if any of the money needed to be paid back.

A Council official said there was no indication any of the funding would be clawed back.

Cllr Pádraig McShane said he was 'flabbergasted' at some of the remarks made by his fellow councillors in approving the accounts.

"It's clear our accounts have been saved by a global pandemic," he said.

"It is wrong to judge things on a unique year, but these accounts are welcome if it's honest and followed up with integrity. I look forward to us doing better in the future."

Cllr McShane also noted that there were four key priority one findings still outstanding, before Cllr Holmes ended the discussion by saying this had been reduced from nine the previous year and that progress had been made.

The number of new cases identified fell for the fourth week running.

Police have seized the item.