A viable device was left on a car in the Ard na Smoll area of Dungiven. 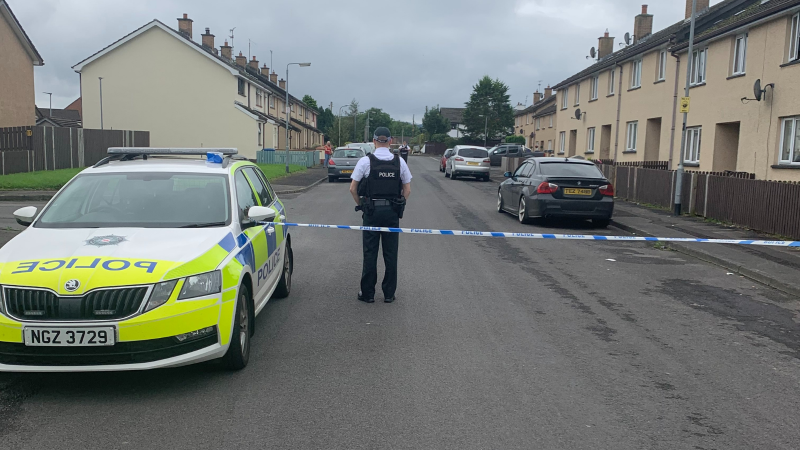 Young children and pensioners were among those forced to leave their homes following the discovery of a 'viable pipe bomb type device' in a Dungiven housing estate on Sunday morning.

The device, which was placed on the windscreen of a parked car in Ard na Smoll, was found just before 11am.

Around 25 homes in the area were evacuated and the residents were given shelter in Dungiven Sports Centre.

After examining the device, Army Technical Officers declared the object as viable and removed it and the vehicle for further forensic testing.

The residents were allowed to return to their homes at around 7pm.

Last night, the PSNI appealed for information on the incident which they described as a 'completely reckless act'.

Inspector Stephen McCafferty said: “Leaving viable explosive devices in a residential area is a completely reckless act and shows no regard for the lives of people in this area.” 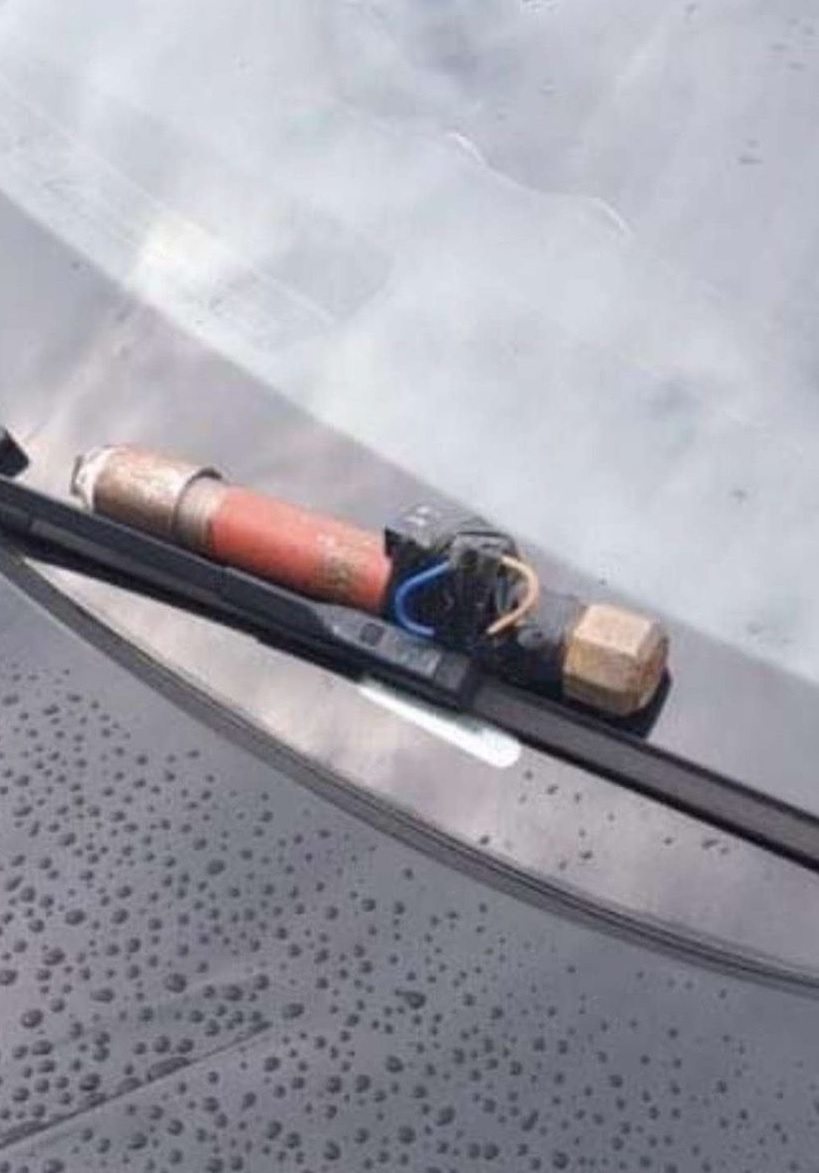 The viable device was left on a car in the early hours of Sunday morning.

Sean McGlinchey, Sinn Fein councillor for the area, said the owner of the car is 'at a loss' as to why he was targeted.

“He says he cannot understand why he was targeted and would say that it is a case of mistaken identity,” said Councillor McGlinchey.

“This is nothing to do with any republican group and is more than likely to do with criminal elements.”

Councillor McGlinchey said around 25 homes were evacated during the security alert.

“This caused major disruption to householders in the area on a Sunday morning.

“There were wee children in prams and pensioners sitting up there at the Sports Centre but I must commend them on the way they conducted themselves when they were asked to leave their homes.”

Councillor McGlinchey also praised local business Eurospar for providing hot food and sandwiches to those who were evacuated.

“Thankfully the security alert was dealt with much quicker than some other security alerts which can run on past 24 hours however these people should not have had to deal with this at all,” he added.

East Derry MLA, Claire Sugden, condemned those behind the incident.

“This device could have led to serious injury or death,” she said.

“The actions of whoever is responsible for this are as callous as they are pitiful. Nobody wants this and it will not be tolerated by the people of Dungiven or by anyone else in Northern Ireland.

“I would urge anyone with any information to contact the police on 111.”

Meanwhile, the PSNI have appealed for information.

Inspector McCafferty said: “I would appeal to anyone who noticed any suspicious activity in the Ard na Smoll area, or anyone with any information which can assist us with our enquiries to contact police in Limavady on 101 quoting reference number 865 12/09/21.

“You can also submit a report online using the non-emergency reporting form via  www.psni.police.uk/ makeareport/ or contact Crimestoppers anonymously on 0800 555 111 or online at http://crimestoppers- uk.org/.”