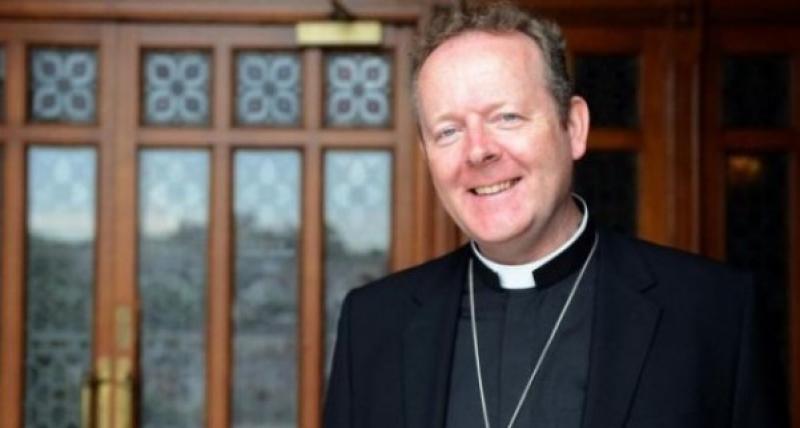 The leader of the Catholic Church in Ireland has urged grammar schools to suspend the use of academic selection this year.

The 11-plus-style exams are due to ahead in November and December, two weeks later than planned.

However, given the impact of the coronavirus pandemic, there have been calls for the organisations that run the tests to call them off.

In his role as Apostolic Administrator for the Diocese of Dromore, Archbishop Eamon Martin has written a letter making the same appeal to Catholic schools in that diocesan area.

The Bishop of Derry, Donal McKeown, has sent a similar letter to grammar schools in the city in his role as a trustee of Catholic schools in his diocese.

In a letter to school principals and governors, Archbishop Martin, a former President of St Columb's College in Derry, said he was aware that anxiety was building.

He said parents and teachers had shared their disquiet and uncertainty that was already upsetting some children.

"I know that teachers have been providing helpful study packs and online resources to assist with home schooling.

"Parents are doing their best to respond, while juggling work and home commitments, and in some cases overseeing learning for several children at once.

"Some pupils are responding well; others are struggling, without ready access to technology or the one-to-one assistance of their teachers.

"A school principal observed to me that he anticipates educational disadvantage will be exacerbated given this year's special circumstances."

There was a likelihood of children returning to school in phases in September, he added, and pupils may require additional emotional support.

"With this in mind, and in the best interests of our children and schools, I appeal to the whole educational community to support a suspension of the use of academic selection for entrance to post-primary schools in 2021," he added.

"I urge the boards of governors to publish admissions criteria which do not rely on the use of transfer tests carried out under such uncertain and challenging circumstances."

Archbishop Martin added: "In making this appeal for a suspension of the use of academic selection in the coming year, I have no desire to simply re-open the arguments for, and against, the transfer tests.

"I make this call from my heart on behalf of the current Primary Six children, their families and all our school communities," he concluded."

In his letter, Bishop Donal McKeown said that socially disadvantaged pupils would be 'seriously disadvantaged' in the transfer tests as they would have been out of school for almost six months.

"This may well be a situation where criteria other than transfer test grades should be included for at least a substantial proportion of the 2021 entry cohort."