Many tributes paid to the former politician and teacher 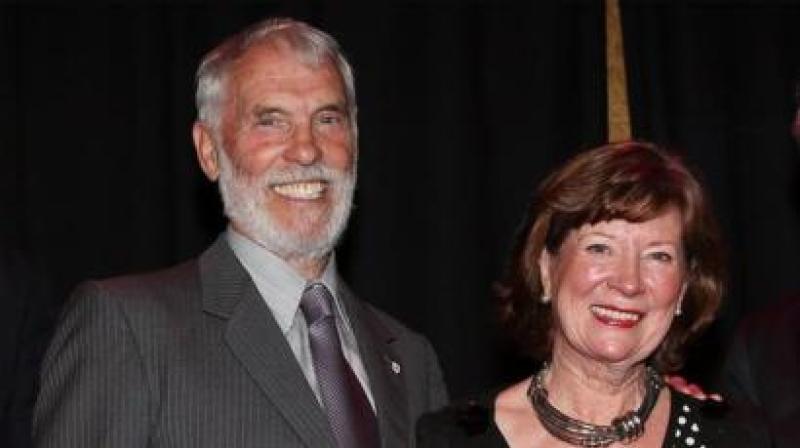 Former MLA Francie Brolly will be laid to rest in Dungiven on Saturday.

The well-known politicians and singer has died suddenly at his home.

His funeral will leave his home at 12.15pm on Saturday for 1pm Requiem Mass in St. Patrick’s Church, Dungiven, followed by interment in the adjoining cemetery.

Many tributes have been paid today to the popular Dungiven man.

Mr Brolly, who was in his 80s, was first elected to the Northern Ireland Assembly in 2003 and was re-elected in 2007 as a Sinn Féin member for the East Derry constituency. He resigned in 2010.

His wife, Anne, was the first Sinn Féin Mayor and the first female Mayor of Limavady between 2003 and 2004, the council to which she was elected in 2001.

In February 2018, Mr Brolly left the Sinn Fein over its support for abortion

Deputy First Minister and Sinn Fein vice-president, Michelle O'Neill, said Mr Brolly was a “significant figure” in the political life of east Derry for many years and would be missed by many.

She added: “He was a tireless campaigner for civil rights and human rights and a committed Irish Republican.

“As a teacher, activist, campaigner and elected representative, he helped shape the community in his native Dungiven and further afield.”