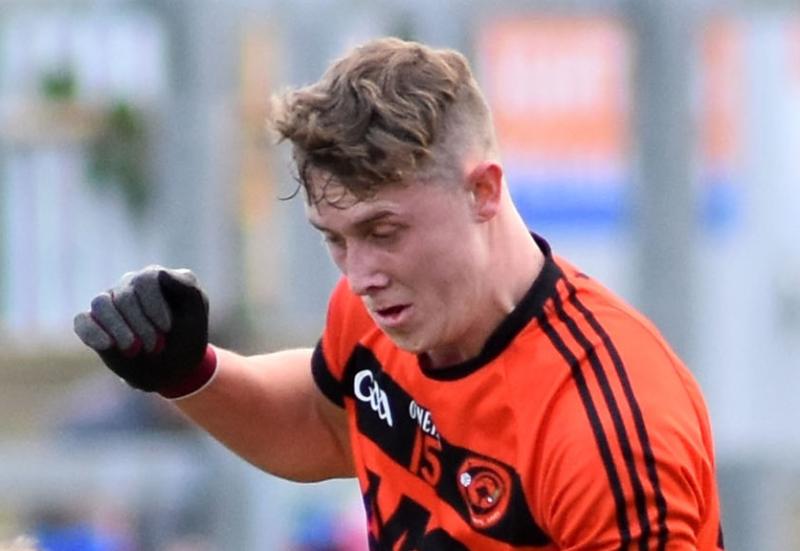 Lavey will host Swatragh on Sunday afternoon in Round 1 of the Derry senior championship.

Lavey were on the cusp of winning the league before they conceded their final game to Newbridge.

Ironically, Sunday's visitors are one of only two teams to have beaten Lavey this season. Declan Hughes' 1-1 brace wasn't enough to prevent a 0-11 to 1-7 win for Kevin Madden's side.

It was a game that saw Patrick Kearney sent off after an incident where referee Mervyn McAleese ended up on the ground.

Kevin Madden will be without Patrick Kearney after an unsuccessful appeal to the Ulster Council after a 48-week ban arising from the league meeting of the sides when referee Mervyn McAleese ended up on the group.

His three brothers Francis (twin), James and Sean have led the Swa scoring charts this year and there has been a return from injury for Oisin McWilliams.

Even though Anton Tohill has ended his stint with AFL side Collingwood, an injury may rule him out this weekend.

Conor McAtamney will anchor their midfield, with brothers Francis, James and Sean Kearney their main source of scores. Lorcan McWilliams sustained a broken bone in his leg in the first game of the season.

The 'Swa will have to deal with a Lavey team in consistent form and high on confidence. Hughes is the focal point of their attack and along with Fintan Bradley on the wing, they take turns to come for kick-outs. Collectively they were impressive against Coleraine and in the opening half at Emmet Park before falling away after the break.An interesting game in prospect, with Jude Donnelly's side tipped to come through.