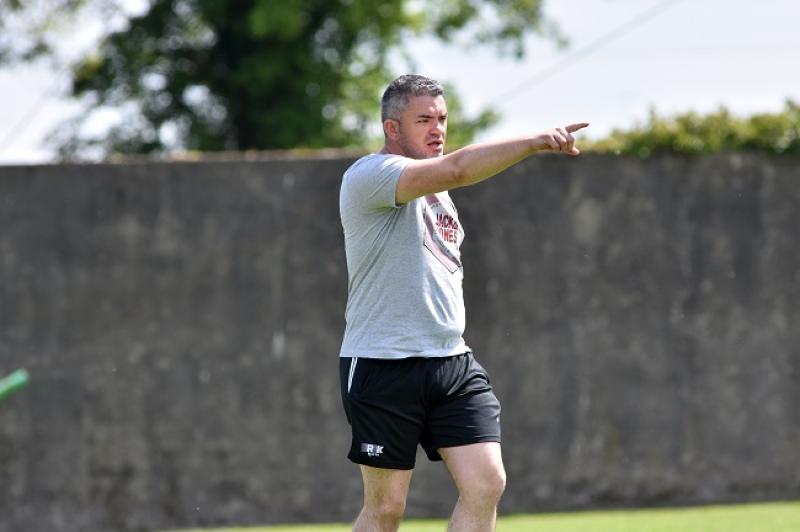 Castledawson and Faughanvale clash in the opening round of this year's intermediate championship.

It's quite a wait for both teams and a long trip for Faughanvale for one of the weekend's late Sunday games.
The 'Vale hammered Castledawson in the final league game of the season, but it was a skeleton 'Dawson side that will bear no resemblance to what they'll face this weekend.
Joe Gray has Oisin Quinn and Jordan Curran back on board after long-term injuries. Former Derry underage player Dean Curran joined the club and Eugene O'Kane  returned after spells with Limavady and Banagher.
The 'Vale have come close in recent years to adding to their tradition in the competition from the 1990s. They lost a decider to Newbridge and were beaten last year by Steelstown.
Castledawson have had a poor league season and have struggled to nail down a settled team, but are always a dangerous opponent in the championship. They had Greenlough on the ropes in last year's semi-final before coming up short.
They have four different players – Shea McKenna, Conor Scullion, Niall McNicholl and Cormac Mullan – who have scored over 20 points in the league this season, a statistic only matched by Drumsurn.
The problem has been at the other end of the pitch where they have conceded 24 goals in nine games, with Lissan and Slaughtmanus the only teams they kept a clean sheet against.
Both teams will have a say when the championship is down for decision later in the season, but unless they can tighten up their defensive game, Castledawson will suffer an opening day defeat.