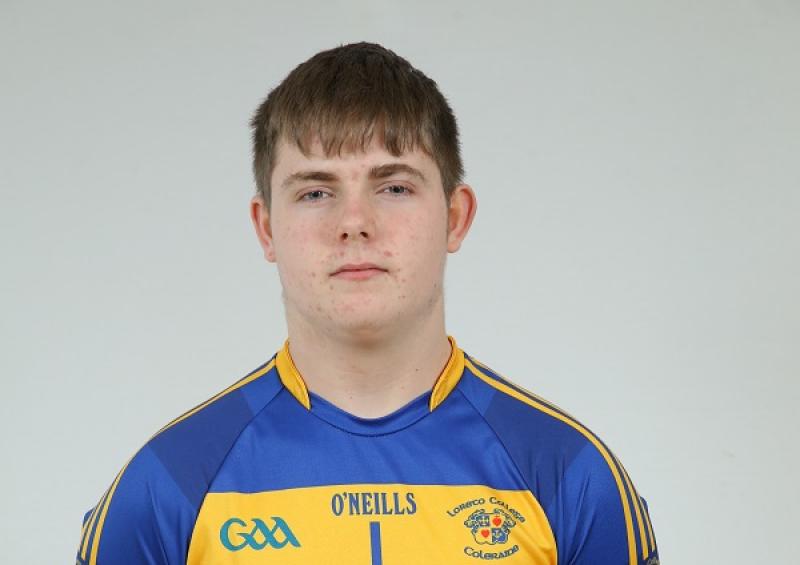 Coleraine 0-13
Slaughtneil 0-12
Coleraine went one better than 2019 season by overcoming Slaughtneil at Emmet Park, thanks to impressive performances from Sean Leo McGoldrick and defender Lorcan McMullen.

Two years ago it took a late Sean Ó Caiside goal to seal a four-point win, but this time it was Leo Passmore who denied the Emmet's. The Coleraine netminder made a series of fine saves.

The visitors were 0-7 to 0-6 up at the break and were always able to keep their noses in front thanks to Passmore and Liam McGoldrick's point ended up being the winning score.

Ballinascreen 5-28
Na Magha 1-14
Ballinascreen made the long journey to Derry, but returned with a comfortable win in a high scoring encounter with a Na Magha team that included nine minors due to a number of injuries.

It maintains their 100 percent record ahead of their clash with Lavey after the league break.

Everyone from midfield up got on the score-sheet for 'Screen, including all five subs has they amassed 5-23 from play in a fine overall performance.

Banagher 4-15
Carrickmore 0-8
First half goals from Johnny O'Dwyer, Daniel McGrellis and Ciaran Lynch put Banagher into a commanding lead on their way to victory at home to Carrickmore on Wednesday night.

Manager Ryan Lynch had his county contingent back on board again, but was without Darragh Cartin who had his operation on his cruciate ligament injury sustained on Derry duty in Mayo.

The home side were 3-8 to 0-1 ahead at the break, with O'Dwyer adding a second goal in the second-half.

Lavey round off comeback to earn a draw after nightmare start