Kevin Madden takes charge of Swatragh for next season

The former Antrim forward takes over from Enda McGinley 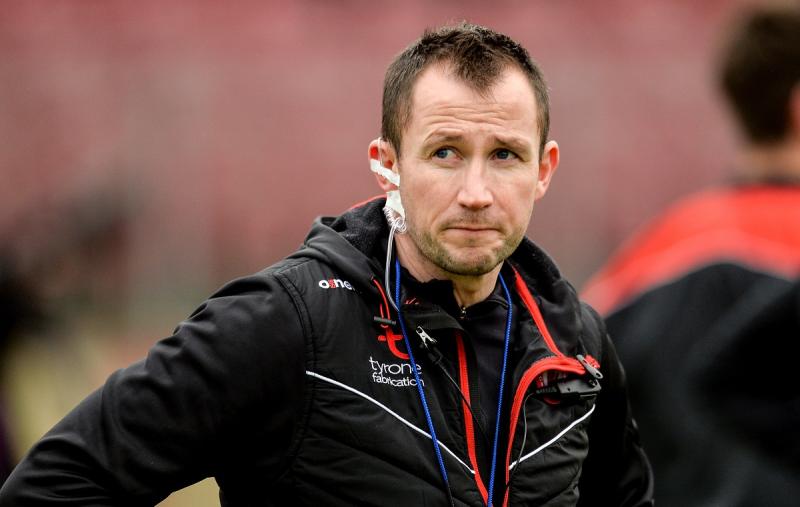 Kevin Madden has been appointed as manager of Derry side Swatragh.

The Portglenone man, who was in Mickey Harte's Tyrone management team last season, takes over from Enda McGinley.

The club expect his management team to be finalised over the weekend.

Madden has been in charge of Loup, Dungiven and Glenullin during his management in career, after training Glenullin - under Liam Bradley - to the 2007 senior title.

Swatragh lost at the quarter final stage in the past two seasons and finished third in the league in 2019.