Donna McLenaghan's relatives are thought to live around the north Derry area. 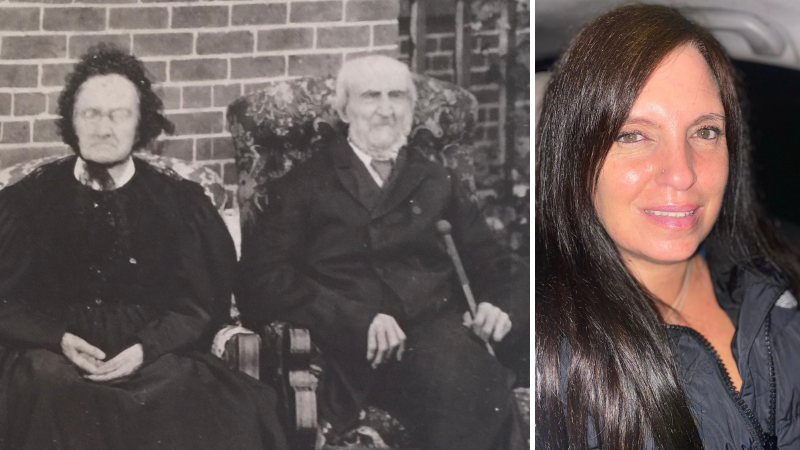 A Canadian woman whose ancestors were born in County Derry is hoping to trace her family roots and connect with relatives who still live in the area.

Donna McLenaghan, who lives in Smiths Falls, Ontario, is hoping to find out more about the family of her great great grandparents who left County Derry for Perth, Canada in the 1800s.

Charles McLenaghan and his wife Ann (nee Osbourne) both lived in the Dungiven area prior to emigrating. 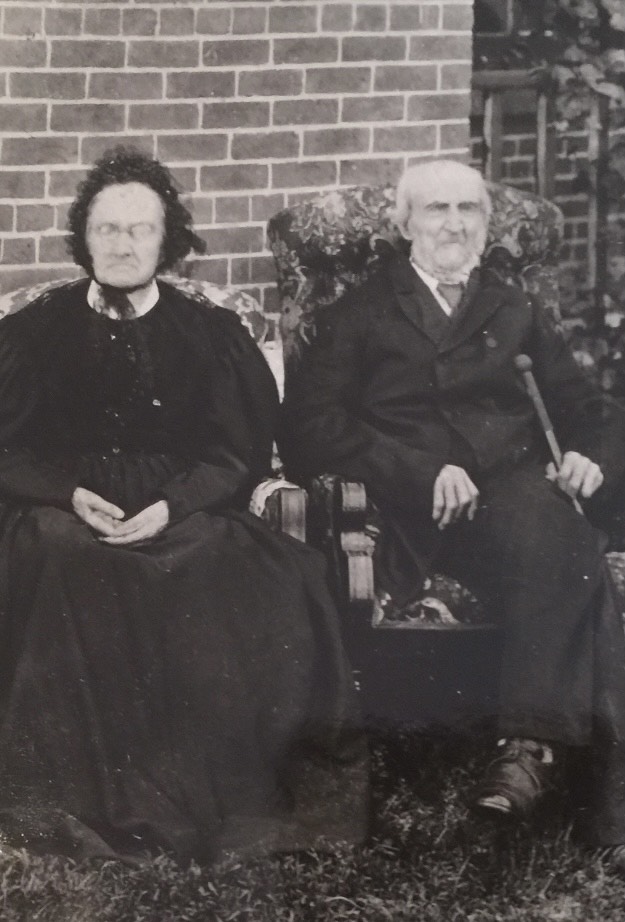 “My ancestors were originally from Derry, Ireland. They lived around Dungiven before emigrating to Canada,” explained Donna.

“The family name is McLenaghan and my great great grandmother who married into the family was an Osbourne and the Osbournes owned an estate called Altmover.”

Donna says, according to parish records, the 'McLenaghans lived in a tract known as Boveva on lands they leased from a family named Carey.

They lived there for many generations, which is proved by a lease from Captain Arthur Carey, dated 1726, to Robert McLenaghan of Ballycargan, of the whole townland of Ballycargan Manor of Pellipan for 21 years'.

Records also show that many of the McLenaghan clan were schoolmasters and 'generally were people of superior education'.

The Osbourne family, whom were also prominent in the district, were originally English, coming from Leeds. 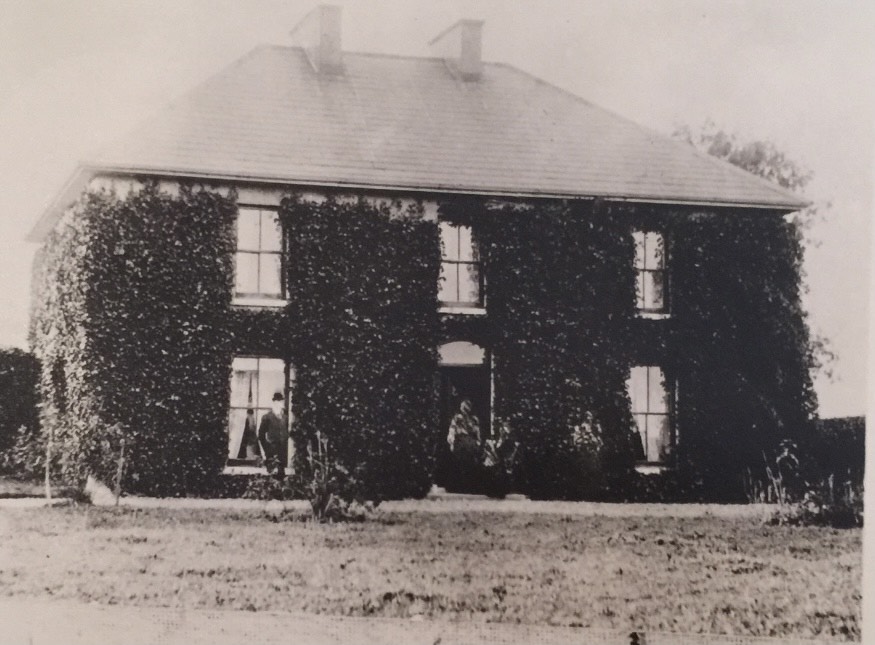 Their estate in County Derry was called Altmover and they were squires and landlords of the neighbourhood.

Altmover remained in their possession until the twentieth century, the estate being broken up in 1904.

Ann Osbourne, who was a daughter of the family and heiress to the estate, married Charles McLenaghan.

They went on to have a son, named Nathaniel, who married a woman called Jane Morris from County Wexford. 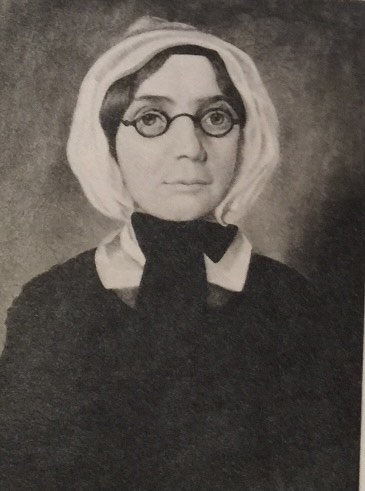 The family then emigrated to Canada.

Donna says another of her ancestors, Mary McLenaghan (who married Robert Meighan) also emigrated to Canada with their five sons.

One of her sons was called Robert Meighan, who married the sister of George Stephen, the first president of Canadian Pacific Railway.

She says Robert worked with his brother-in-law to negotiate rail lines between Perth, Ontario and Toronto. 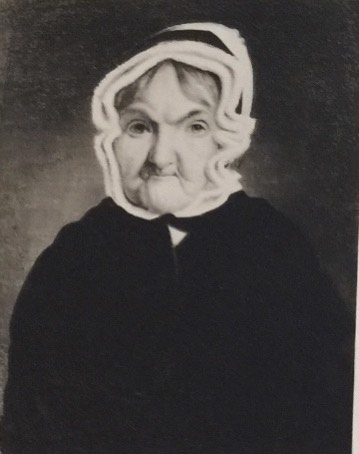 He was also involved in other business and went on to buy a renaissance mansion from his brother-in-law which was called George Stephen House, also referred to as Mount Stephen Club. It has been used by various Hollywood stars for shooting period films.

Donna is now keen to piece together her family tree and hopes to reconnect with others in the area who may have connections to her ancestors.

“I decided to trace my family roots out of a very keen desire to find out more about my family roots and possibly connect with relatives that may still be living in the area.

“I'm also very interested in my great great grandmother Ann Osbourne's family as there's mention of it being the same name as the Dukes of Leeds and I wonder if she was related to them.”

Donna says she hopes to travel to Ireland soon and intends to make a visit to County Derry to visit the area where her ancestors were born.

“I haven't visited the area although I was hoping to while on a trip to England in 2019 and have had the desire to for many years and hope to do so in the very near future.

I feel such a closeness to Ireland as well as the UK since this is the region that my ancestors are from.”

Anyone with information that could help Donna is asked to contact her directly on donnamclenaghan@gmail.com.

Consultation to be opened on County Derry Park and Ride

Minister for Infrastructure Nichola Mallon has announced the move.

Calls for County Derry roadworks to be 'suspended'

A local representative has said a solution needs to be found.