Gracie-Mae was 'always the life and soul of the party'

A family fun day is to be held in memory of Draperstown girl who died of sepsis. 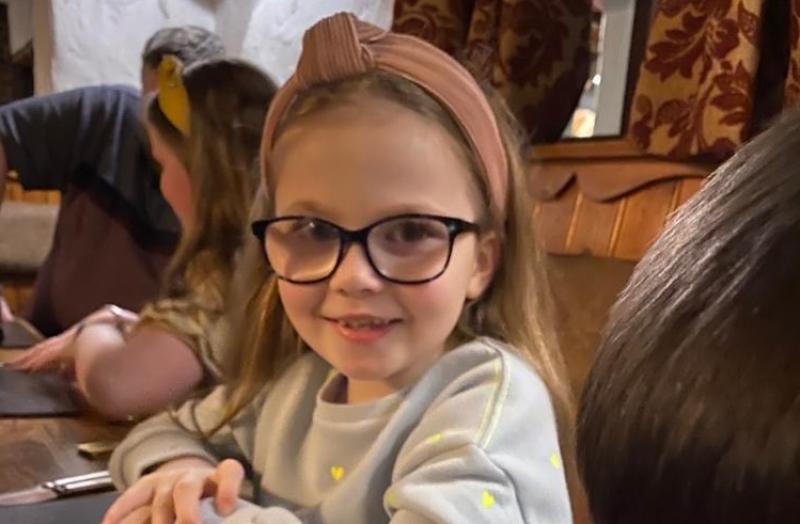 A young girl who passed away last year after being struck down by sepsis, has been described by her mum as someone who was 'always the life and soul of the party'.

Last night, the Draperstown girl's anguished mum Toireasa paid tribute to her 'princess', adding that her unexpected death devastated their family and wider community leaving them in complete shock.

Speaking to the County Derry Post, heartbroken Toireasa said that anyone who ever met her second youngest child 'never forgot her'.

“Gracie-Mae was the life and soul of the party. She was a real diva, a girly girl and anyone who ever met her never forgot her as she had a very strong personality – she was very strong minded.

“Her life was full of sparkles and rainbows, she lived in a fairytale and she believed she was a princess,” she said. 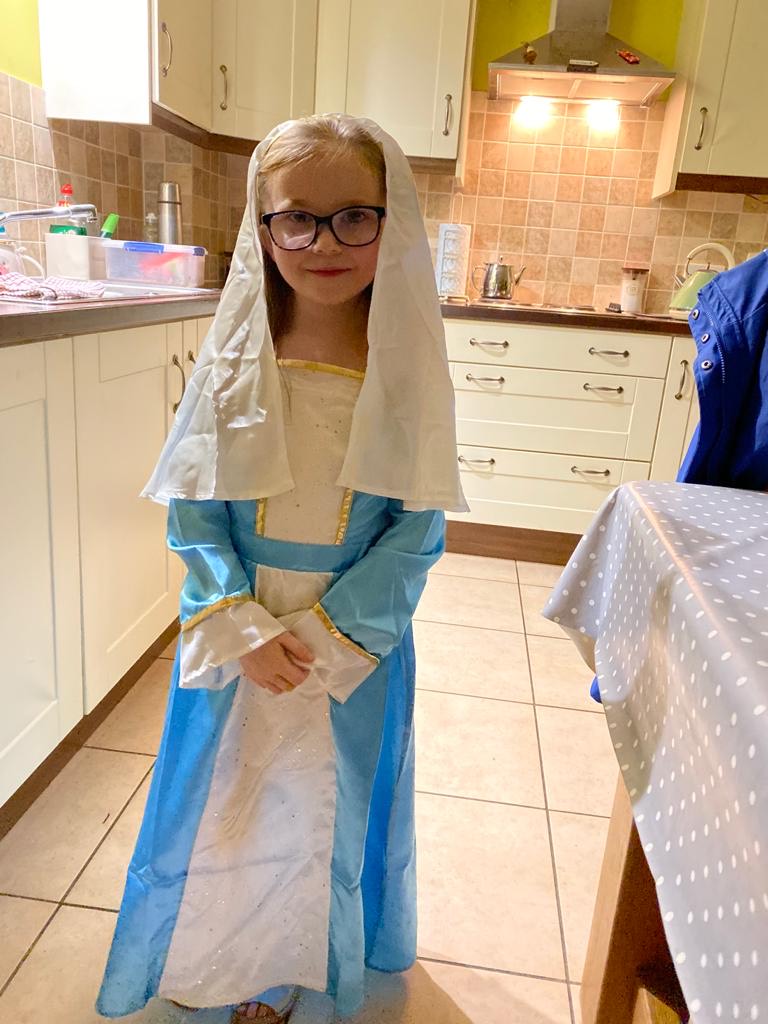 Despite being born with a heart condition – Pulmonary Atresia with VSD – which was detected when she was just five months old, Little Gracie-Mae never let her condition hold her back and enjoyed life.

She underwent countless operations over the years and in August 2019 she had open heart surgery.

A short time later, she moved to her new school, St Eoghan's in Moneyneena, where she quickly became very popular among fellow pupils.

In December 2019, Gracie-Mae was chosen for a leading role in the school nativity play, an opportunity she grasped with both hands.

“Ever since Gracie-Mae started school, every Christmas she always wanted to play the part of Mary in the nativity play, but she never got to until she went to St Eoghan's and she got the chance,” said Toireasa.

“When she found out she had got the part she decided that her costume wasn't going to be just any old costume, it had to have lots of sparkle on it so I had to order one online for her.

“When she got that wee solo part she was just so happy and was loving life.”

On February 3 2020, Gracie-Mae marked her eighth birthday with a big party.

“She was just so happy and had all her wee friends over for the party – she really enjoyed being the centre of attention,” said Toireasa.

Just a week after the birthday party, Toireasa, also mum to daughters Caoilte and Caitlin and son Fionnan, received a call from St Eoghan's informing her that Gracie-Mae was feeling unwell.

After coming home from school early, Toireasa decided to keep her daughter off school the following day. 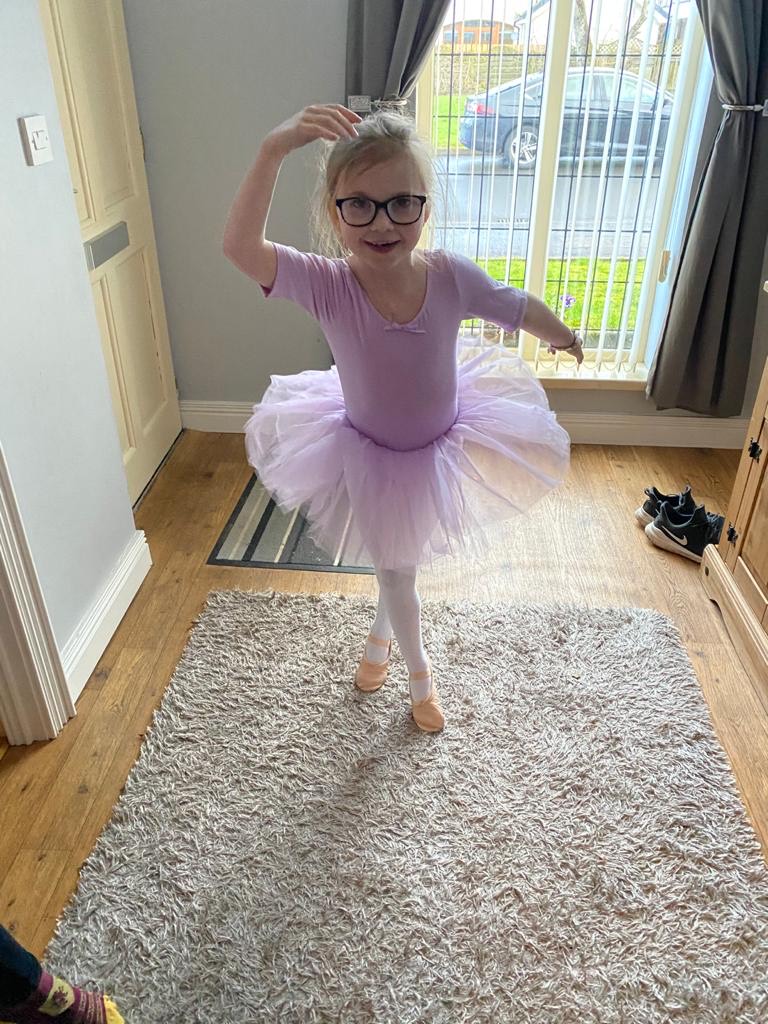 As her condition hadn't improved, she decided to seek an appointment with her GP for the next day.

“The appointment was for 11am that morning and when we arrived at the GP surgery everything just seemed like a whirlwind,” she recalled.

“When the doctor was checking Gracie-Mae over, her body just went limp. The doctor called for an ambulance but then she started to take a seizure.”

Gracie-Mae was 'blue-lighted' to Craigavon Hospital but sadly doctors were unable to save her.

“I believe that we lost Gracie-Mae in the doctors that day before she even got to hospital,” said Toireasa.

“We were told she had sepsis and it was such a severe infection but unfortunately we didn't detect any symptoms of it.”

Now, 19 months on from Gracie-Mae's death, plans are afoot to host a family fun day in memory of the popular young girl.

Lorraine McEldowney and Mary-Jo McCourt, both volunteers with the Mid Ulster branch of the Children's Heartbeat Trust, are organising the event as a tribute to Gracie-Mae.

Lorraine said the fun day, which will be held in the grounds of Ballinascreen GAC on Sunday, September 19 from 2pm to 5pm, is open to everyone.

“This event is all about celebrating the life of Gracie-Mae and keeping her memory alive,” she said.

“Gracie-Mae came from a very well-known family in the area and her death really shocked everyone in the community. She is so sadly missed and her wee classmates continue to talk about her so this day is also for them.” 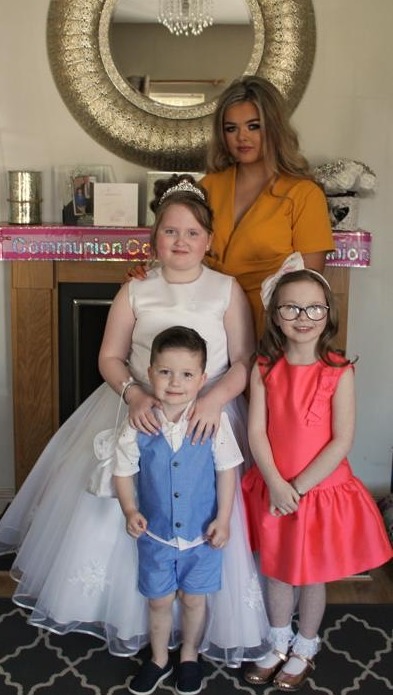 There will be lots of attractions on the day, including a petting zoo, splash board, bouncy castles, a football cage, balloon modelling and face painting.

Various well-known children's characters will also be in attendance and there will be a bbq, tea and coffee, a tuck shop, ice-cream, slushies and more.

A grand raffle will take place on the day with some amazing prizes up for grabs.

Lorraine stressed that the event will be 'covid-friendly' as it will be held outdoors, and any donations made on the day will go directly to the Children's Heartbeat Trust.

Admission to the fun day is free and Toireasa has extended an invitation to everyone, not just those who knew Gracie-Mae personally.

“We feel really touched , it's lovely that they (organisers) have decided to hold this event in Gracie-Mae's memory,” she said.

“She would have loved something like this as she loved being the centre of attention.”

The family have lodged a complaint over the treatment of their father.

Donations of clothes will be brought to a central collection in Derry.
ADVERTISEMENT - CONTINUE READING BELOW