The family have lodged a complaint over the treatment of their father. 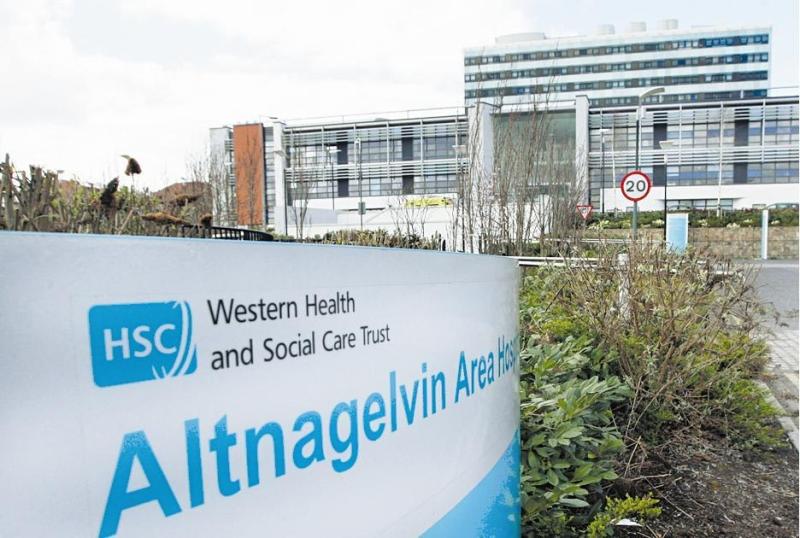 Patrick Kelly is currently being treated at Altnagelvin Area Hospital in Derry.

A County Derry family who have been left in the dark over their terminally ill father's prognosis have lodged a formal complaint with the local health trust.

Patrick Kelly, from Draperstown, was initially admitted to Altnagelvin Area Hospital in June 2021, where he was diagnosed with acute pancreatitis.

Just a few weeks after being discharged, he was re-admitted by ambulance on July 20 2021 after falling ill again, and he has remained in hospital since.

Despite numerous requests for clarity on their father's situation, Mr Kelly's family say they have not received any clear prognosis, and have now lodged a formal complaint regarding his treatment.

The complaint, seen by the County Derry Post, focuses on the conduct of a named consultant who was responsible for Mr Kelly's treatment.

Mr Kelly's daughter, Joanne McAuley, lodged the complaint on behalf of the family, and said they feel 'desperately let down' by the actions of the hospital.

“My sister contacted [named doctor's] secretary on August 10 2021 to request a phone call to discuss my father,” she said.

“She was informed that [named doctor] does not liaise with family and currently did not have a registrar and that it could be October before a locum registrar would be available.

“My sister expressed that this was unacceptable given the condition of my father’s health and his continual deterioration and explained how a family should not be denied this crucial information.

“As a family we are distraught that the very person in charge of daddy's care basically refused to speak to us.

“[Named doctor's] secretary then agreed to assist with our grave concerns and return with an update in the following two days.

“This anticipated update was sadly not provided and a follow up phone call was made again by my sister on August 13 2021.

“Despite no reply from [named doctor] to assist, he was then asked again by the secretary to please nominate a representative to liaise with our family.” 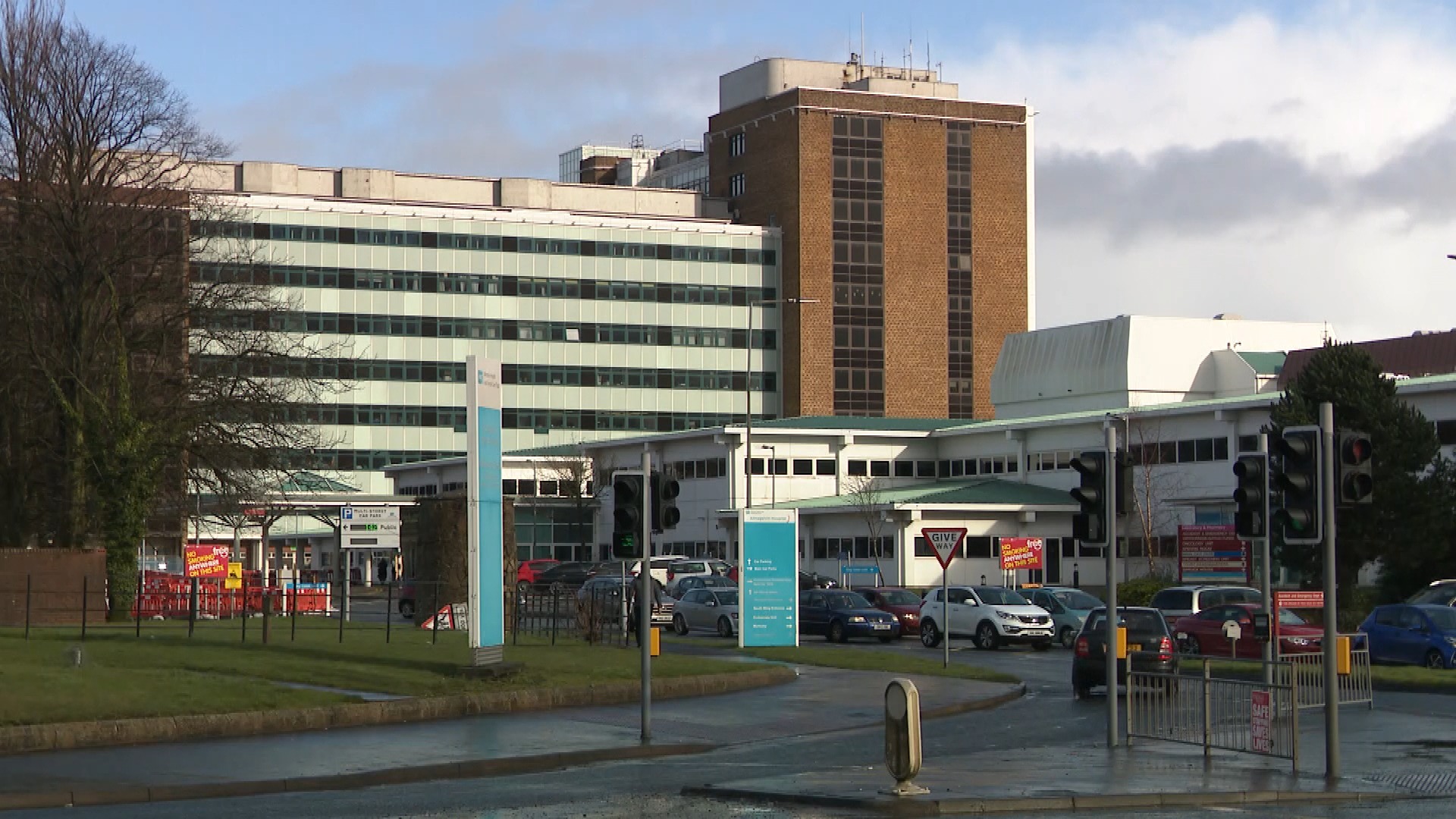 A consultant at Altnagelvin Area Hospital is at the centre of the complaint.

The family have said that without an accurate prognosis, Mr Kelly's fear of dying in hospital could be realised.

“We live in fear that if we leave the hospital there may be a possibility he will go into that stage and without clarification we have absolutely no idea,” said Joanne.

“We are asking for the very basic human rights of my father to be respected. He realises he is no further forward and his biggest fear has always been to not die in hospital.

“As a family who want to reduce as much suffering as possible, it is imperative that we can offer as much care and comfort to him towards his end stage of life.

“Altnagelvin Area Hospital states in its core values to provide high quality, people centred services through engaged staff - clearly all of this is lost on our family.”

Within the complaint, Mr Kelly's family have made three requests to the hospital.

They have asked for a meeting to be set up between the named doctor, Mr Kelly and his family, that an honest prognosis be given, and for access to documents made following each investigative procedure. 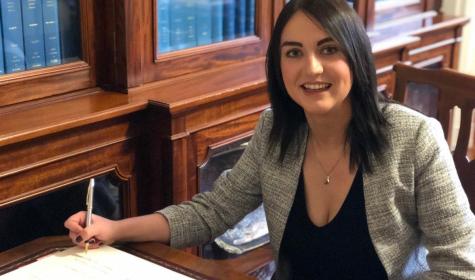 The family have enlisted the help of their local MLA, Emma Sheerin, in moving the situation forward and are intent on helping other families who may face a similar situation down the line.

“In my role as a public representative, I would easily say that 80% of the problems I deal with relate to issues with healthcare,” she said.

“Whilst I can say that all of the social workers, medical professionals and support staff that I have engaged with are doing their best, there seems to be a worrying trend where one or two individuals in a healthcare setting can shirk their responsibility when it comes to transparency with family members.

“I have had constituents be told that their family member was to remain in hospital for a period of time, then get moved in the middle of the night.

“There have been conflicting stories about treatment pathways, and general misinformation and confusion which exacerbates the natural worry that a family experience when their loved one is ill.

“I have to commend Patrick's family for their total determination in fighting for him, and sadly they are not the only family I've encountered who have played the same advocacy role for an elderly loved one.” 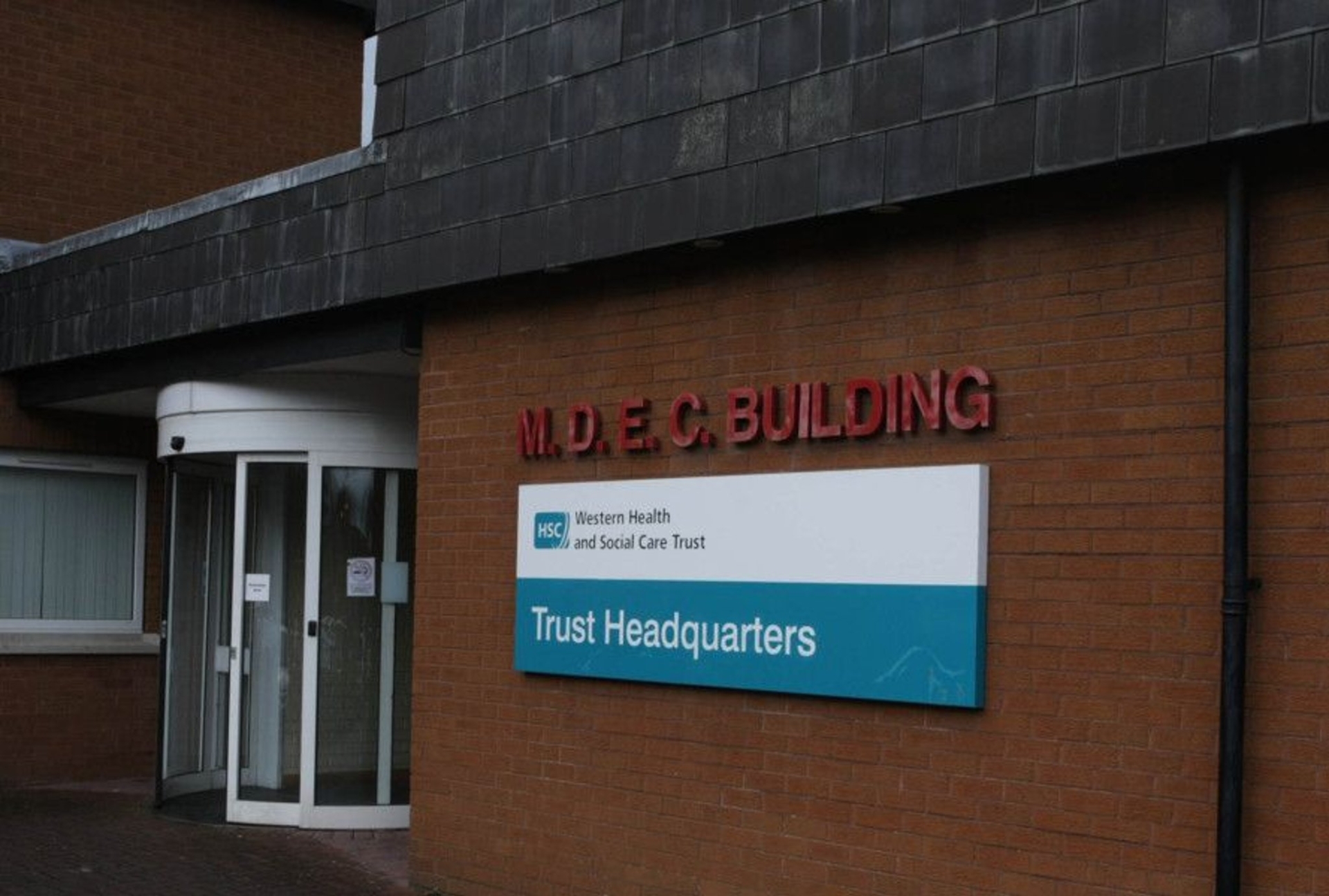 A spokesperson for the Western Health and Social Care Trust (WHSCT) said all complaints received were investigated promptly.

“Due to patient/client confidentiality we would not be responding to individuals cases,” they said.

“The Trust works in partnership with family and carers in respect of the care and support arrangements for individuals using our services.

“If a patient/client or their relative has any issue in relation to their treatment or the service they have received, we would encourage them to raise these issues through the Trust's comments and complaints system - the Patients' Advocate Office.

“The Patients' Advocate Office can be contacted on (028) 7161 1226. All complaints received are investigated promptly and a response issued to the person.”

Public urged to attend Altnagelvin A&E only in emergency

The Green Party councillor has found her political home on Laganside.
ADVERTISEMENT - CONTINUE READING BELOW