County Derry comedian speaks about his own difficult journey 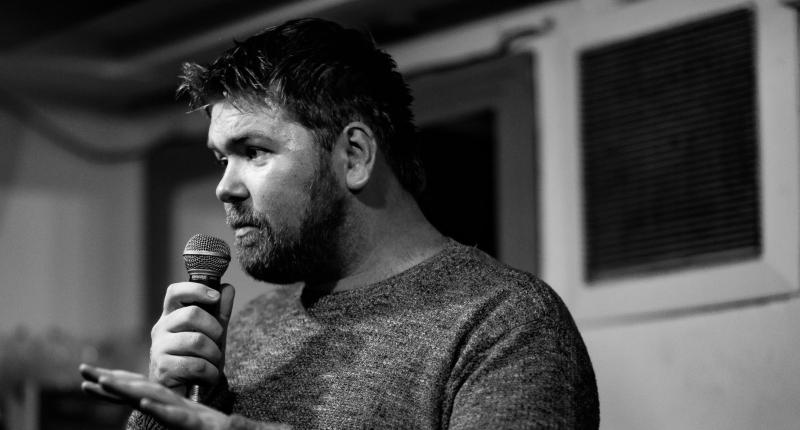 Conor on stage at one of his shows.

A County Derry man has urged people to be aware of the signs of a lesser-discussed aspect of suicide; passive suicidal ideation.

Conor McReynolds, a comedian and podcaster from Coleraine, has spoken of his experience with passive suicidal ideation to help others recognise behaviour his doctor described as 'unhealthy'.

“When I was first diagnosed with depression five years ago, there was a lot to take on board with the diagnosis,” said the 33-year-old.

“One of the more challenging things that I was told by my doctor was that I was experiencing something called ‘passive suicidal ideation’.

“I was a bit taken aback by the ‘suicidal’ part of that, because at this point the thought of taking my own life had never occurred to me, so I was confused.

Passive suicidal ideation is the feeling of wishing you were dead, or thinking about not being alive, without actively planning to take your life.

For Conor, it resulted in him feeling he was a burden on those he loved.

“For me, these thoughts came in the form of thinking that my partner’s life would be better without me,” he said.

“I knew that my friends and family and my partner would of course be sad for a time if I was gone, but I was confident in the knowledge that they would ultimately be happier without me in the long run.

“I totally believed that the temporary sadness they would feel if I was gone would, in time, pass, and ultimately their lives would be better without me in them.

“I really, really hated myself. I had no respect for myself, I didn’t want to live inside of my own head, with my thoughts, my insecurities and my feelings.”

Until his diagnosis, Conor thought what he was feeling was completely normal, part of the self-deprecation so prevalent in our culture. 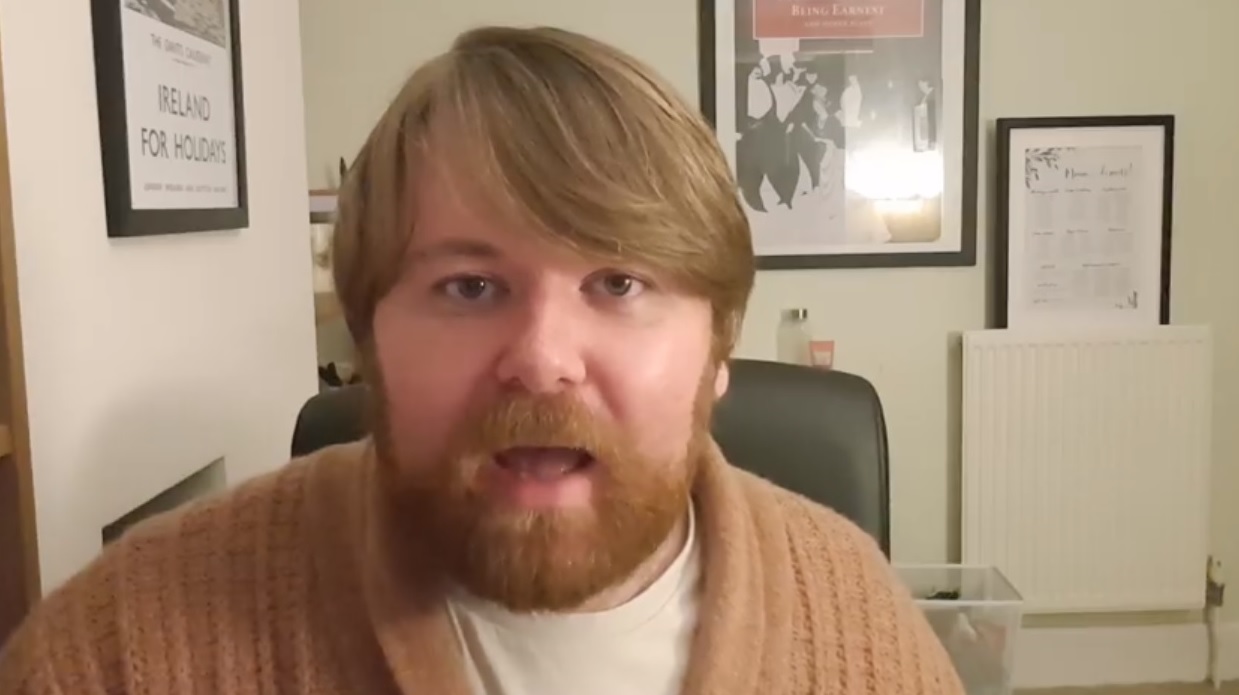 He feels this natural inclination to put yourself down leaves people afraid to think positively about themselves.

“I thought this was completely normal, by the way. Everyone is, to some extent, self-deprecating,” he said.

“I don’t really know of anyone who can take a compliment, or who speaks positively about themselves. Let’s be honest – if you do know someone like that, you probably think they’re insufferable!

“They absolutely love themselves!” is one of the worst things we can say about someone. How insane is that?! To love yourself should be a good thing, shouldn’t it?! It’s important, it’s healthy.”

While those experiencing passive suicidal ideation are not actively planning taking their own lives, it can lead to more active thoughts of suicide.

“Just over a year later the thoughts did become active, but thankfully I never made an attempt on my own life.

“The experience frightened me so much that as I sit here, over four years after the night I actively thought about taking my own life, I am optimistic that I won’t reach that point again.

“I’m grateful that when my thoughts did evolve from passive to actively suicidal, I didn’t go through with it. I’m still here, I have value, I feel everything – the beauty and the terror.”

The Jericho Comedy Podcast host said there needs to be more awareness of the passive stage of suicidal ideation so people can recognise the signs and seek help.

“An important part of the discussion around suicide and suicide prevention has to be about these passive thoughts,” he said.

“They’re too easy to dismiss as not being a problem. They are a problem, and if you feel that way, it’s so important to try to get help.

“Before I had passive suicidal ideation explained to me, I’d never heard of it. I never thought my thoughts and feelings were a problem.

“I just thought it was perfectly ordinary to hate yourself so much that you wished you were dead. I kind of thought everyone felt that way.

“I needed therapy, doctor’s appointments, sympathy and understanding from friends, family, and employers.

“I needed to develop a healthier relationship with my thoughts and myself. I’m no picture of physical and mental wellbeing, believe me, but I’m still here.

“Nobody is above needing help.”

Samaritans can be contacted – day or night, 365 days a year. You can call them for free on 116 123, email them at jo@samaritans.org, or visit www.samaritans.org to find your nearest branch.