Local community in 'shock' as political representatives offer their condolences 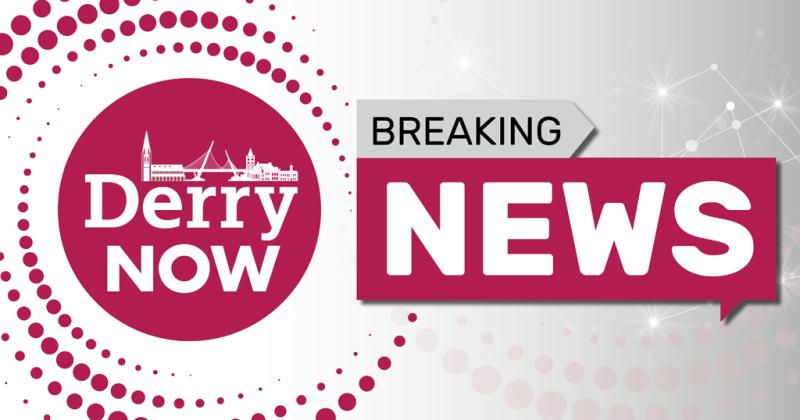 The Strathfoyle community in Derry is in “shock” following the sudden deaths of a young man and woman.

The Northern Ireland Ambulance Service confirmed that it received a 999 call just after 5:30pm on Friday 17 January following reports of an unconscious patient in the Claragh Court area of Derry.

“No-one was taken from the scene,” a spokesperson added.

Police are now investigating the circumstances surrounding the sudden deaths.

A spokesperson said: “At present the deaths are not being treated as suspicious however post-mortem examinations will be carried out in due course.

“There is no further information available at present.”

Local Alliance councillor, Rachael Ferguson, who lives in the Strathfoyle area said she heard about a “serious incident” on Friday night, before the tragic details emerged the next morning.

“The community is in shock and sending their condolences to the families involved.

“And once we hear more information they want to try and help however they can,” she added.

Sinn Féin MLA Karen Mullan has said the community has been “shocked and saddened” by the deaths of two young people in Derry.

The Foyle MLA said: “An investigation into the cause of their deaths is now underway.

“My thoughts are with the family and friends of those who have died at this difficult time.”

Meanwhile, UUP Alderman for the Waterside area, Darren Guy, offered his condolences adding: “No parent wants news of this kind. Thoughts with the families.”

“I had received an update from the PSNI yesterday evening about the terrible situation. The investigations are continuing today. My thoughts are with the families,” he added.