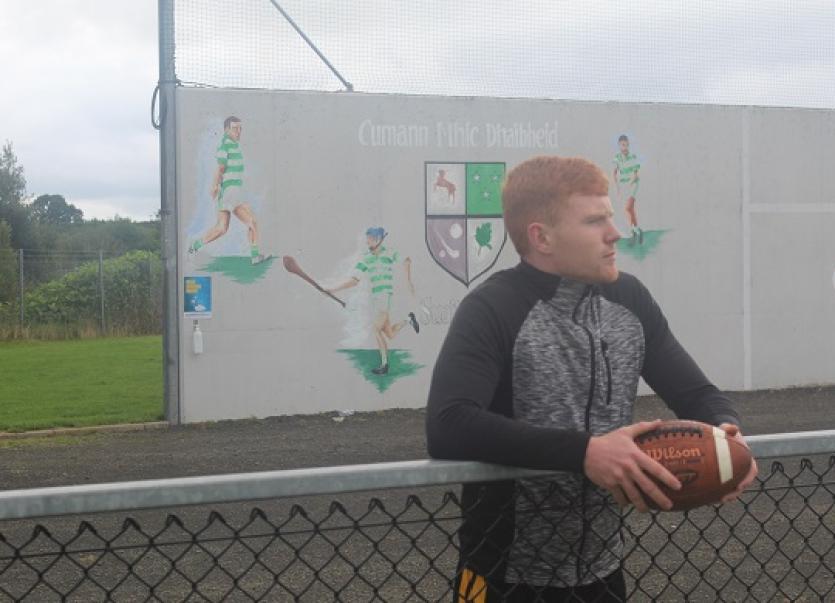 Former Derry GAA underage player Jude McAtamney jets off to North Carolina on Tuesday to pursue a dream of securing an NFL contract.

The Swatragh man, who kicked some monster frees as Derry won the 2018 Ulster U20 championship, has been awarded an athletic scholarship at Chowan University.

He will mix his psychology course with his role as the college's kicker on their football team.

McAtamney becomes the third member of Mickey Donnelly's 2018 winning Derry panel to try their had with a different shape of ball.

Callum Brown scored two goals on his NFL debut for GWS Giants on Friday and his Swatragh clubmate, Anton Tohill, made his debut for Collingwood earlier this month.

Michael McMullan went along to meet McAtamney and hear about his path to studying on the other side of the Atlantic.

Tohill signs for another season with AFL side Collingwood

It will be the Swatragh man's third season at the club

Sean Kearney's penalty gave Swatragh a passage back into the game