Both players have had fine seasons with their club. 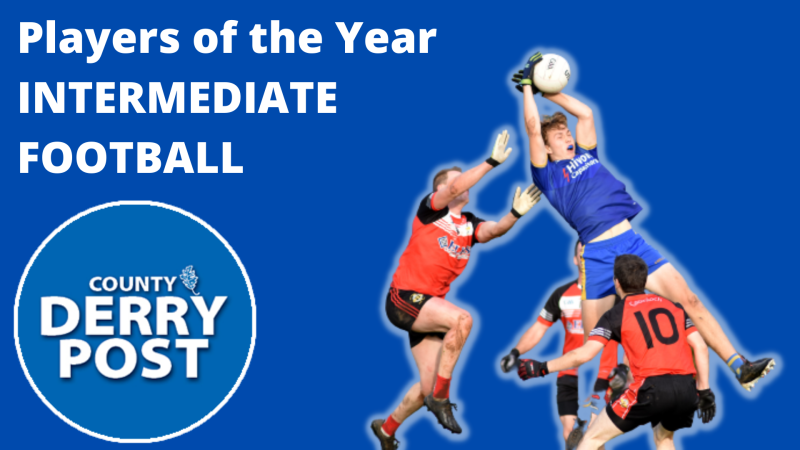 Intermediate Footballer of the Year 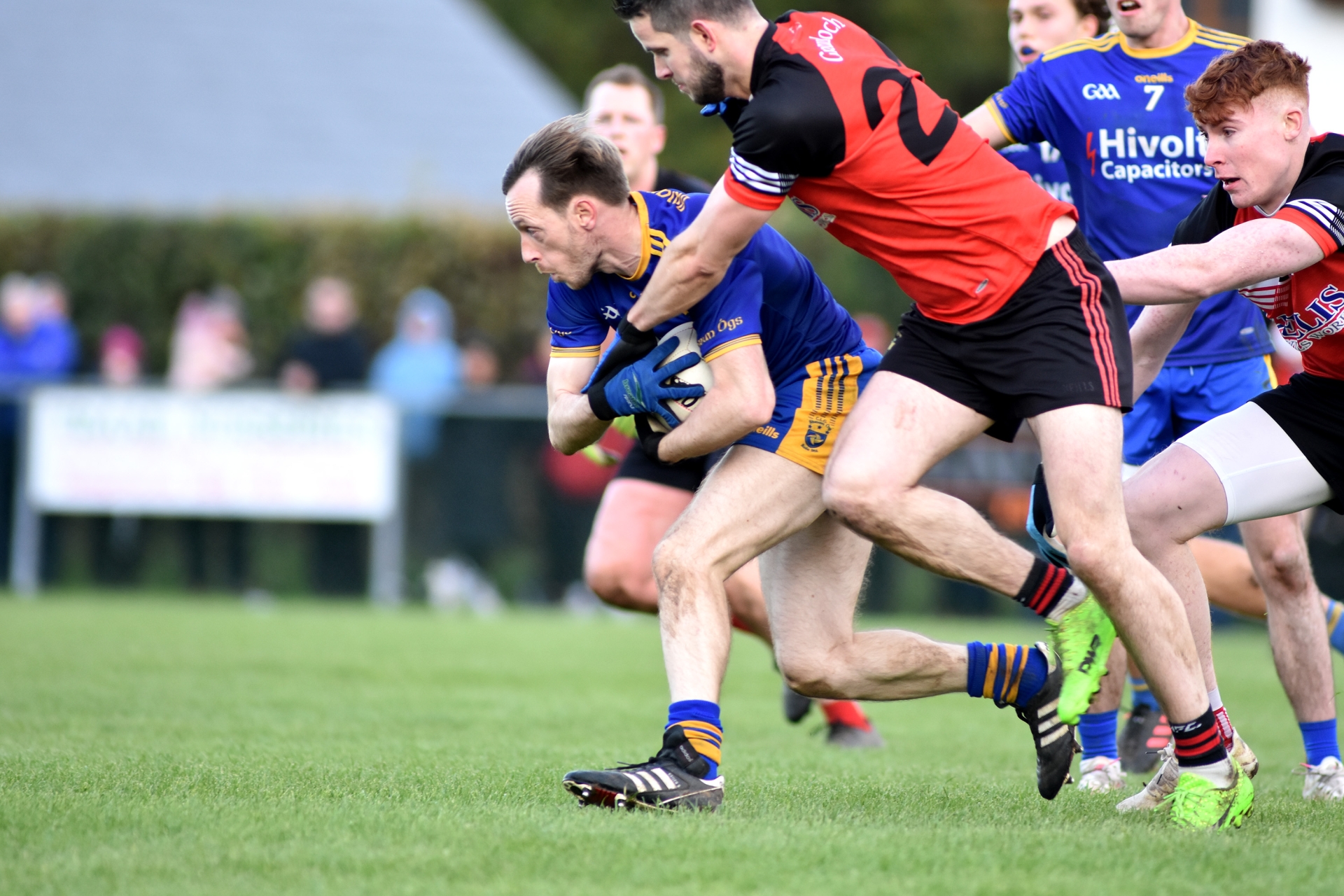 “Is this real?” yelled a delirious Neil Forester at the end of his side's championship final win over Greenlough. You'd forgive him for asking.

The Brian Óg's captain has seen years of heartache and near misses, and when the crunch arrived in November, he produced a huge performance to finally clamber over the line.

Starting the game on Enda Lynn, he pushed forward in the latter stages and marshalled attack and defence, almost omnipresent as Steelstown ended their hurt.

It typified the leadership he showed all season, and he was central also as Brian Óg's shook off what was historically their bogey team in Castledawson at the quarter final stage.

The public feedback reflected the good will towards a man very few would begrudge a county championship medal.

“He puts his head where you wouldn't put a sock,” said one respondent, while another simply said he was a 'brilliant leader'.

A further respondent said he was a 'real GAA man'. “He does it all for his club, other clubs and schools all around Derry and still puts in big performances when it matters. Heart of a lion and wise beyond his years,” they said.

A hugely important player for Hugh McGrath's men, Forester will continue the search for silverware this weekend as Steelstown take on Moortown in the Ulster IFC final in Glen.

Young Intermediate Footballer of the Year 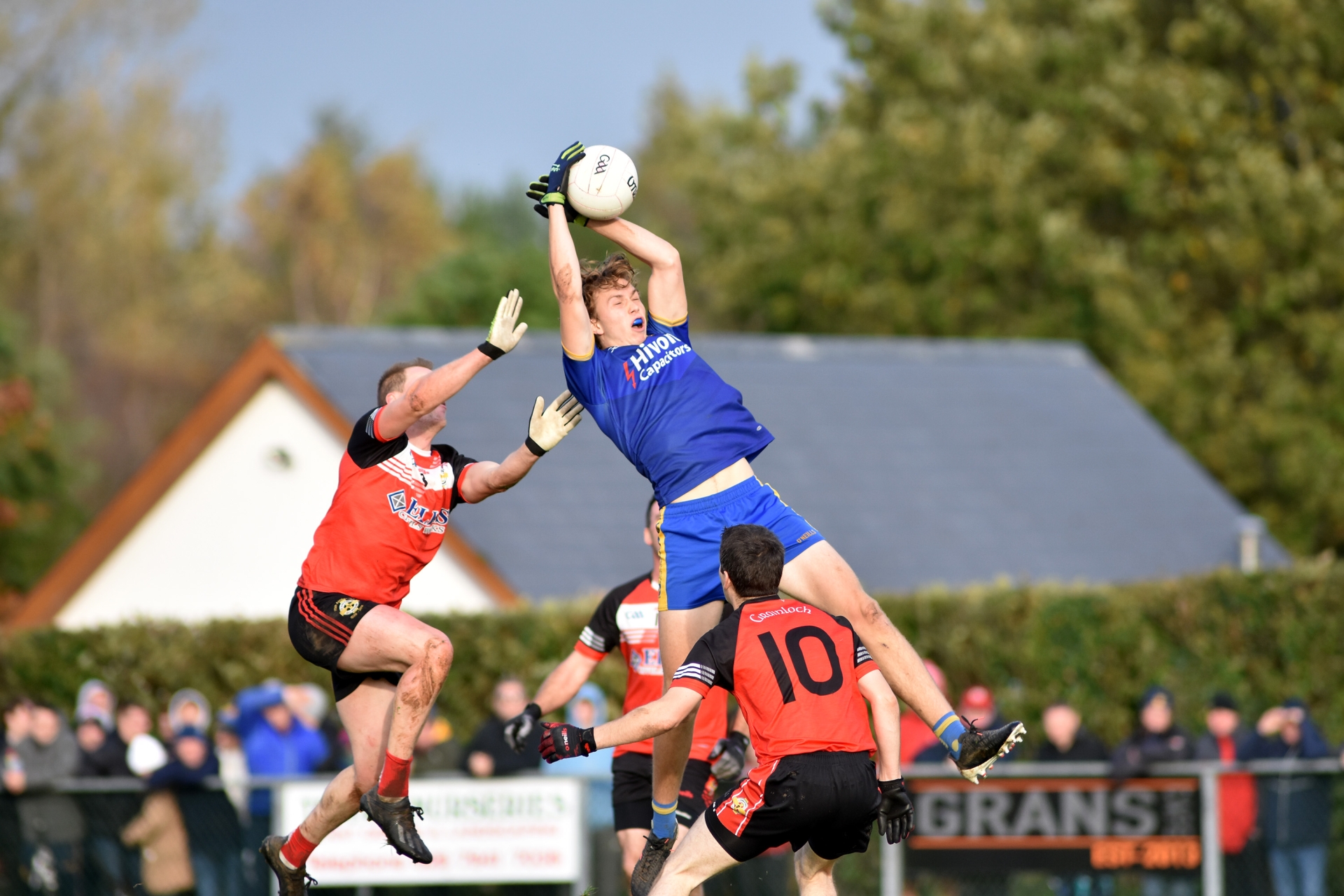 It's been quite a year for Donncha Gilmore. He picked up Ulster and All-Ireland titles with the Derry minors and ended the year with an intermediate championship medal.

The midfielder belied his years with a series of confident, mature performances in a championship where seasoned giants are in plentiful supply at centre field.

With the county final in the melting pot, he rose to field the ball among a scattering of players, raising a roar from the crowd and lifting his team mates.

The Steelstown man was a popular choice throughout the public feedback, with his exploits in the Oakleaf jersey no doubt contributing.

“He has been brilliant for Derry and Steelstown, an All-Ireland winner and a Derry championship winner, with more to come,” said one respondent.

Another said he 'covered every blade of grass' throughout the championship, while another – who was liberal with the blue and yellow heart emojis – said he was 'pure class'.

In a nod to the midfielder's modesty and work ethic, another response said 'the young man has no idea just how good he is'.

Gilmore can look forward to Sunday's Ulster IFC final as well, and will feature in manager Rory Gallagher's provisional squad for the upcoming season.

We take a look at the players who made the final XV.
ADVERTISEMENT - CONTINUE READING BELOW