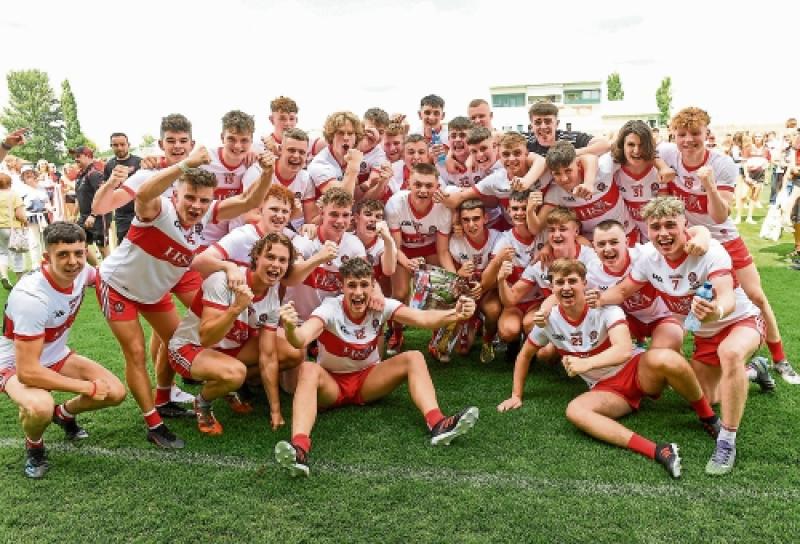 A number of Derry's All-Ireland winning minor heroes have been drafted into the provisional senior football squad for the 2022 season.

Manager Rory Gallagher confirmed to the County Derry Post that Lachlan Murray, Matthew Downey and Donncha Gilmore have been training with the squad as they prepare for the upcoming Dr McKenna Cup and National League campaigns.

Gilmore, along with club mate Ben McCarron, has been taking part in some sessions between their preparations for Steelstown's Ulster IFC final on Sunday, while Murray and Downey have been more fully involved, along side minor team mates Mark Doherty, Eoin McEvoy, Dan Higgins and Calum Downey.

“We have kept a small panel last year of 29 and they are all keen to be on board. We brought in a few of the minor team and one or two U20s to our provisional squad at the minute,” said Gallagher. 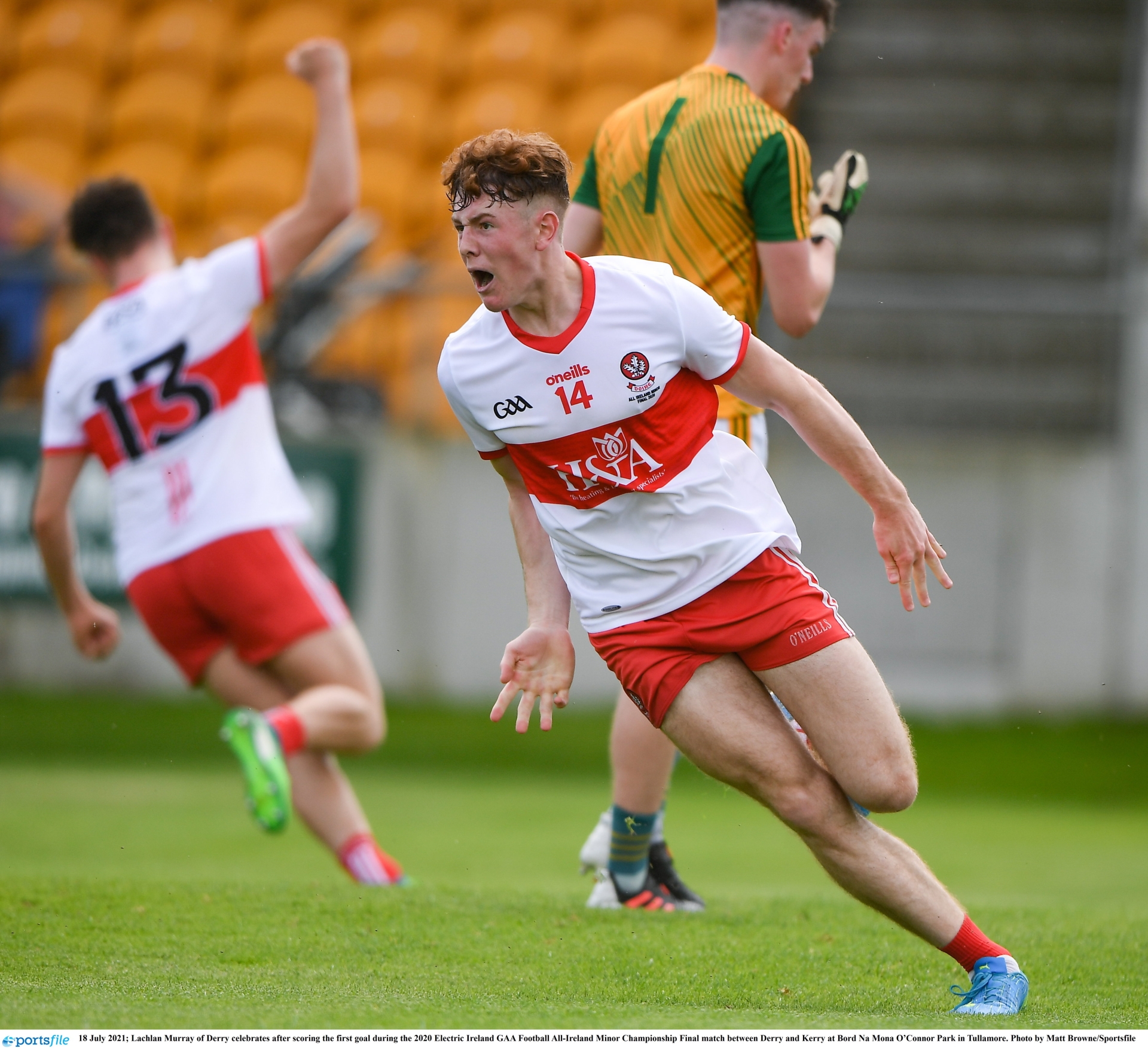 Lachlan Murray has had a fine breakthrough season for his club Desertmartin. Pic by Matt Browne/Sportsfile.

“Lachlan has been in training with us since he finished with Desertmartin, and Matthew Downey. The two of them were very prominent in the minor team and have impressed greatly with their training.

“They can keep their heads down now and look forward to playing.

“Donncha [Gilmore] has been in doing a bit of training actually in between Steelstown sessions, himself and Ben McCarron.

Injury doubts for Derry ahead of McKenna Cup opener

A number of experienced players may miss the game against Monaghan.

“A lot of these lads are young, none of them have turned 19 yet. They're very young, but we feel they're the next best players in Derry.

“Obviously all of them will not play in 2022, but we're taking a slightly longer term view, getting them in and involved and used to the intensity of the training with quality players.”

The Fermanagh native will have the Glen contingent available to him after their Ulster exit to Kilcoo, but will be without the Slaughtneil hurlers as they prepare for an All-Ireland club semi final meeting with either Ballygunner or Kilmallock of Munster.

“We'll address that [the squad] once the Slaughtneil (hurlers) and Steelstown players come back into it,” added Gallagher.

Rory Gallagher said he was delighted to see the return of the McKenna Cup.
ADVERTISEMENT - CONTINUE READING BELOW