Institute searching for a new manager after Sean Connor departs

Three defeats in three games so far for 'Stute 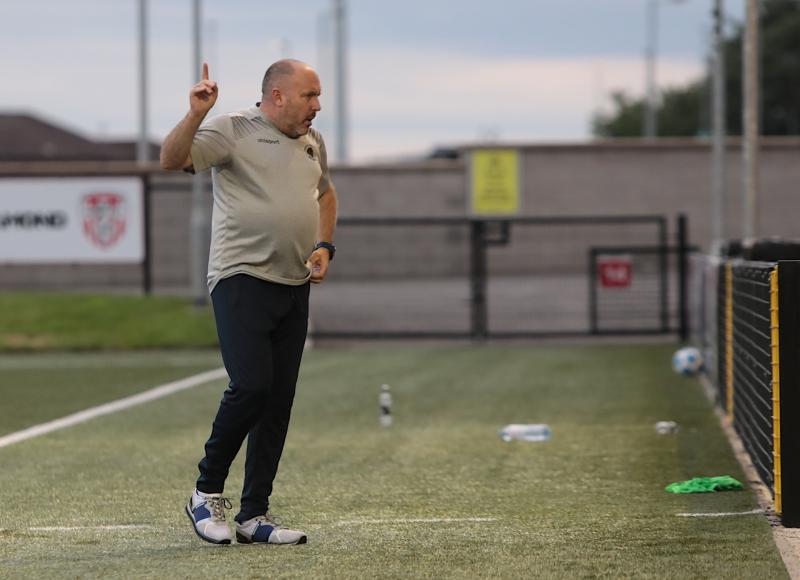 Institute are on the look-out for a new manager after parting company with Sean Connor this evening.

The club have had a poor start to the new Championship season, losing 5-0 at Dergview, 3-1 at home to Ballyclare Comrades and 5-1 at Newry. In light of that, both parties agreed to part company.

"Institute FC and Sean Connor would like to announce, that following deep and personal discussions with the Institute Board, both parties have decided to part ways with immediate effect.

"From his arrival in October 2019, Sean worked hard to keep the club in the Premiership and kept that reality alive up until the season was curtailed due to COVID 19.

"The board at Institute FC would like to place on record our gratitude for the professionalism, and commitment Sean brought to the Club over the past two years. Operating under difficult circumstances and with limited resources he has managed to engender a strong work ethic and high levels of professionalism within the first team squad.

"We are all saddened by this outcome, but believe that the interests of both parties can be best served by trying to move forward with mutual respect and goodwill.  The club wish Sean every success as he considers a number of options in relation to his future career."

'Stute's next game is at home to Annagh this Saturday at the Ryan McBride Brandywell Stadium.