The photo was taken prior to an Ulster U21 championship match in 1968. 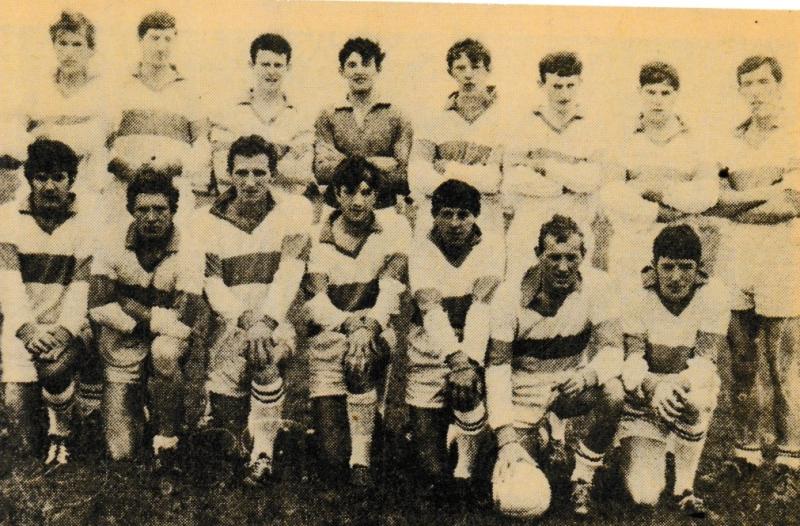 2020 has already been an unusual year, but it took a stranger turn when Vincent Donnelly sent the County Derry Post this photograph of the Derry team who won the 1968 All-Ireland U21 football title.

The photograph was taken prior to their opening championship match against Donegal, which took place at the County Grounds in Magherafelt.

Vincent was given the photograph by Paul Gribbin, a son of Roddy Gribbin, player-manager of the Derry senior side in 1958, who won their first Ulster title on the way to the All-Ireland final.

Paul himself was presented with the photo by his father-in-law Pat McCall, a proud Tyrone Gael, who featured on the Dungannon Clarke's team who won the Tyrone senior championship in 1956.

The Clarke's may have reaped the reward of Pat's generosity of spirit in preserving this piece of Derry GAA history, as they clinched their first title since that 1956 success back in September.

Vincent's brother, Hugh Donnelly, who scored two goals in the win over Donegal, is also featured in the historic team.