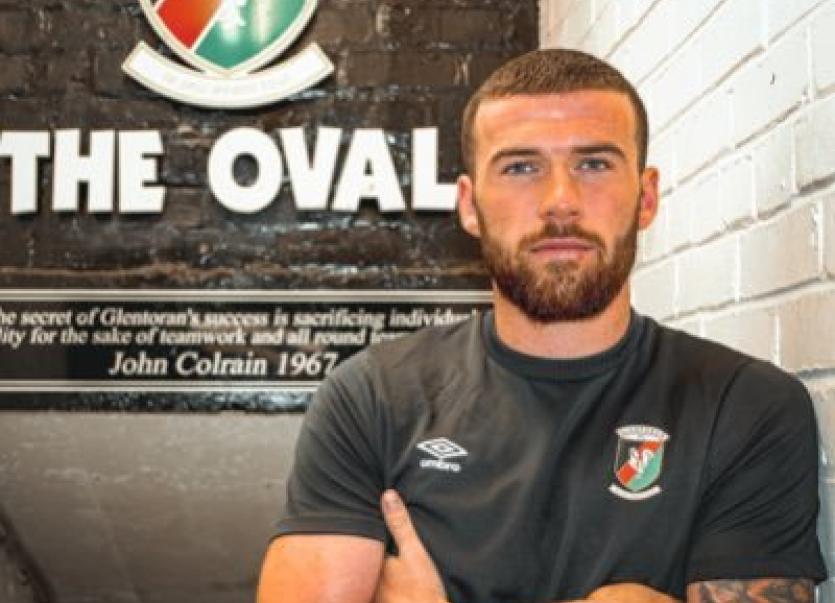 Patrick McClean had a great game for Glentoran in the Irish Cup final tonight.

Derryman Patrick McClean was named man of the match as his club Glentoran won the Irish Cup final tonight.

The 90 minutes had finished 1-1, with Glentoran securing an extra-time winner to get their hands on the prestigious cup.

Former Derry City player McClean picked up the man of the match award for his outstanding performance at centre-half for Glentoran.

Tonight's game was the first in the UK in which fans were allowed back into stadiums.

Each club was allocated 250 tickets for the match.