Local soccer club ask for help to save their future 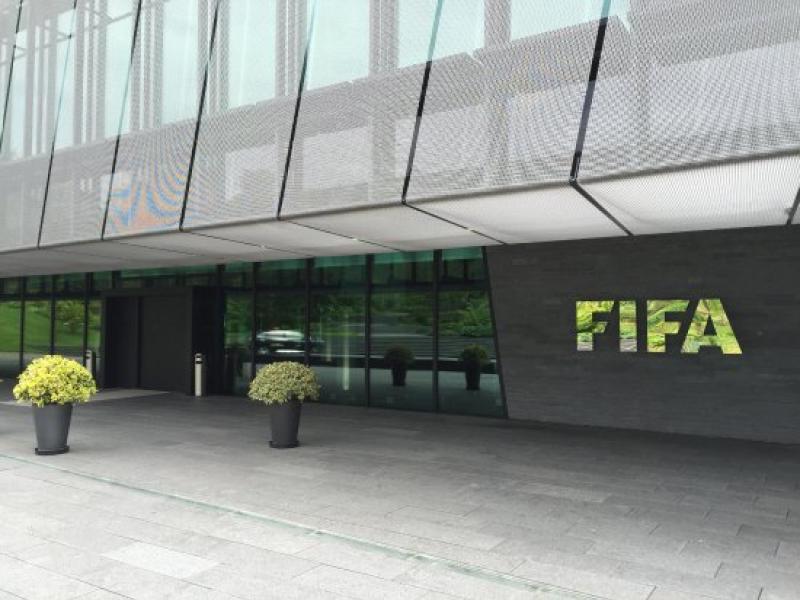 The club had a meeting on Wednesday night and, as earlier suggested, have asked the public for help to keep them in existence.

Late on Wednesday night, within an hour of the launch, the club had raised over £3,100.  The first donation was made by Pierce Hill-Worrall, the player at the centre of the registration error that saw the club docked nine points and lose their grip on the Coleraine and District League last season.

Their neighbours Dunloy FC have also weighed in with their support, with half of the profits from their planned lottery bonus ball raffle going to Kilrea to help their cause.

"Due to an admin technicality on a registration of a player not of our making, Kilrea United FC are being fined 10k Swiss Francs (£8.2k) by FIFA," read a statement on the page.

"This is as an abhorrent and obscene amount to be fining an amateur, pay to play football club.

"Under FIFA guidelines the club has no right to appeal this decision and with the IFA not doing their duty to stand up and protect local grassroots football we have no other option but to ask for donations to save our club against such an injustice," it continued.

Kilrea United have been embedded in the local community on a cross community basis for decades. It is an integral part of the life of Kilrea and would be a devastating shame for our club to fold under such unjust circumstances for our players, fans and the wider community. Please donate what you can to save our club."

In recent weeks, the local community helped raise a staggering £25,000 for Chest Heart and Stroke, through Kilrea GAC's 24 hour relay.

- Statement from the Irish FA