IFA have 'sympathy' but are 'respectful' of the FIFA ruling 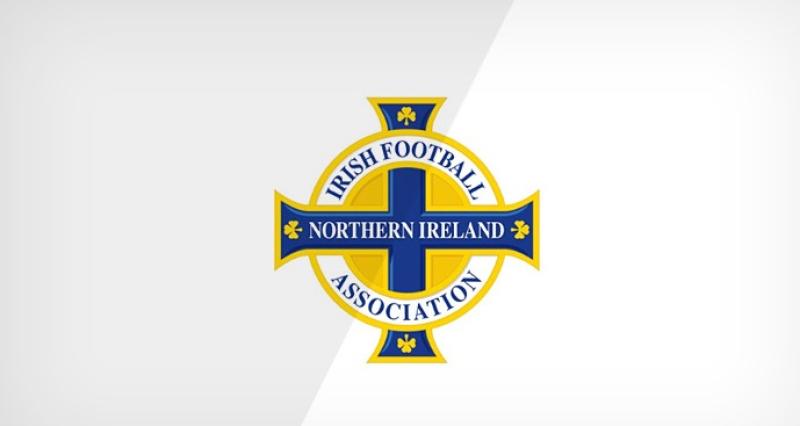 The Irish FA have released a statement which applies to the fine issued to Kilrea United by FIFA's Disciplinary Committee.

Kilrea, who play in the Coleraine and District League, have been fined 10,000 Swiss Francs (CHF) following eligibilty issue surrounding one of their players, Pierce Hill-Worrall, during the 2018/19 season, leading to a points deduction.

Lisburn league side TW Braga have also been hit with a similar fine, who is the equivalent of £8,330.

The County Derry Post contacted the Irish FA, to clarify any grounds Kilrea would have for an appeal to their latest sanction.

"The financial penalty relates to a breach of FIFA rules," commented an Irish FA Spokesperson.

"FIFA Regulations on the Status and Transfer of Players requires that any Northern Ireland Football Club which registers an underage player from another country is required to ensure the appropriate application process is followed under the FIFA Protection of Minors provisions and protocols.

"Where these cases are correctly brought to the attention of the Irish FA, we assist clubs in completing these applications.

"Our role in this instance has been to act as conduit for correspondence from FIFA to the club as is our obligation as its member association.

"Whilst we have sympathy with the clubs in relation to the level of the fines, we are respectful of the rules in place to protect minors when travelling between countries."

Article 57.1, from FIFA's Disciplinary Code, stipulates that any fine under 15,000 CHF would not be eligible for appeal.