It's semi-final time in the U21 championships

Eight teams do battle under the Friday night lights 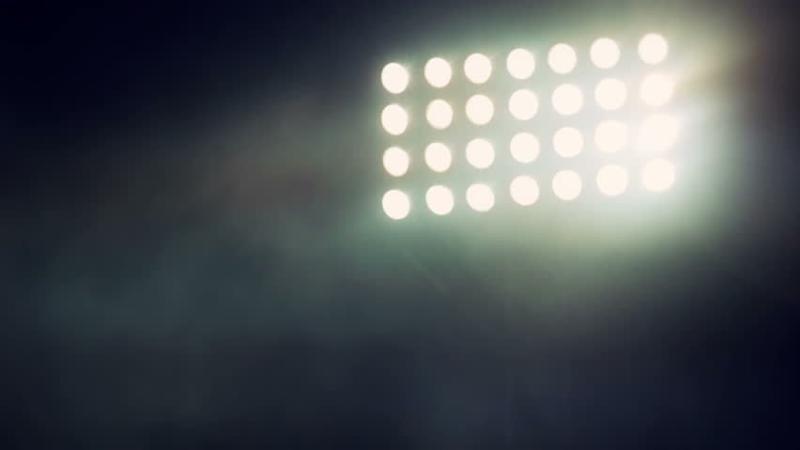 It's semi-final time in the U21 championships

The final competition in the Derry GAA calendar takes another turn towards a conclusion on Friday night.

The U21 football championships, A and B, have reached the semi-final stage and all four games are down for decision.

Reigning A champions Magherafelt, who are preparing for Sunday’s Ulster SFC opener with Kilcoo, conceded last week’s quarter-final with Kilrea.

The Pearses, who were minor champions three years ago, meet a Glen side that surprised 2017 champions Lavey in the quarter-final.  Senior star Alex Doherty scored 2-6 in their 2-8 to 1-9 win.

Ballinascreen beat Bellaghy by a point in the first round and came from five points down to beat Swatragh (1-10 to 1-9) and their reward is a clash with Dungiven who were beaten minor finalists in 2016.

Dungiven were comfortable winners over Steelstown in round one before edging Loup (0-11 to 0-8) in the quarter-final.

In the Harry O’Kane Cup, Faughanvale take on Claudy at Celtic Park.  The Mitchel’s, who won the minor B championship last season, had bye in the first round and received a walkover when Slaughtneil conceded last week.  The ‘Vale were 4-8 to 0-6 winners over Ballinderry in the quarter-final.

In the other semi-final, Glenullin and Craigbane will meet in Ballerin.  The ‘Glen were winners over Lissan by a point in a high-scoring quarter-final and defeated Greenlough in round one.

Craigbane have scored a combined tally of 6-30 in their wins over Moneymore and Limavady.

The winners of the Jack Cassidy Cup will represent Derry on the Ulster stage in Creggan after Christmas.

Lavey’s were beaten by Gaoth Dobhair in the final two years ago, before coming back to qualify for the county senior final later in 2018.

Magherafelt lost out in the 2019 Ulster semi-final to Dromore but it gave their young players the impetus to blend into their senior championship winning team last month.