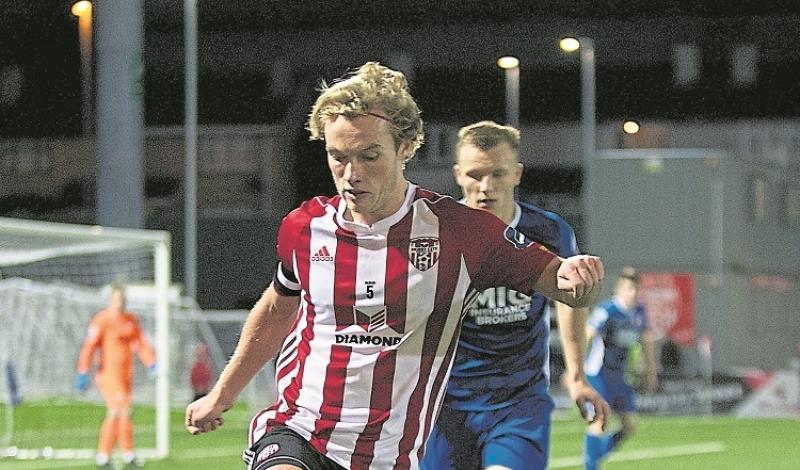 Greg Sloggett knows that Derry City cannot afford to slip up in the final game of the season against Finn Harps.

Greg Sloggett impending signing for SSE Airtricity League Champions Dundalk could be announced today.
It is understood that the midfielder, who played a big part in helping Derry to fourth place in the league and European qualification - as well as reaching an EA Sports League Cup Final - has agreed terms.
However, the player is believed to be on holidays so may not actually put pen to paper for a few days.
Sloggett moved from UCD to City at the start of the 2019 season, but became a free agent at the end of the season.