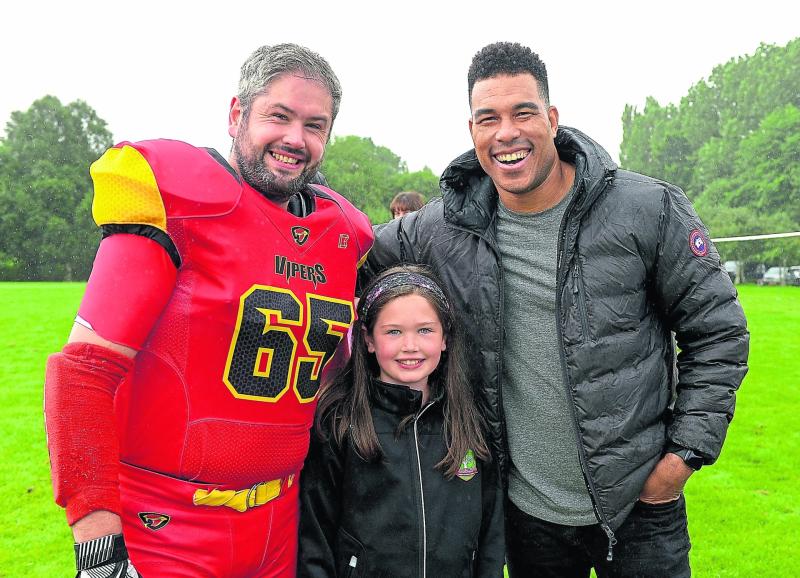 It was a great day for American Football fans at Prehen as the Donegal Derry Vipers claimed the Donaghy Invitational Cup with a 14-6 win over Antrim Jets.

There was something for everyone at Prehen last weekend, with the action kicking off with the third place play-off, which saw the Causeway Giants defeat the NI Razorbacks in a competitive contest.

Ahead of the main event there was also an unexpected guest appearance, with former Dallas Cowboy and New York Giant Jason Bell arriving to give some words of encouragement to the Vipers ahead of their final against the Antrim Jets.

The big game was a memorable affair with both teams giving it their all throughout.

Kyle McAneny and JP McKee scored touchdowns for the Vipers while Curtis Haslett got on the score board for the Antrim Jets.

It was a close contest throughout but the Jets failed to build on their score and the Vipers held on to claim the title. 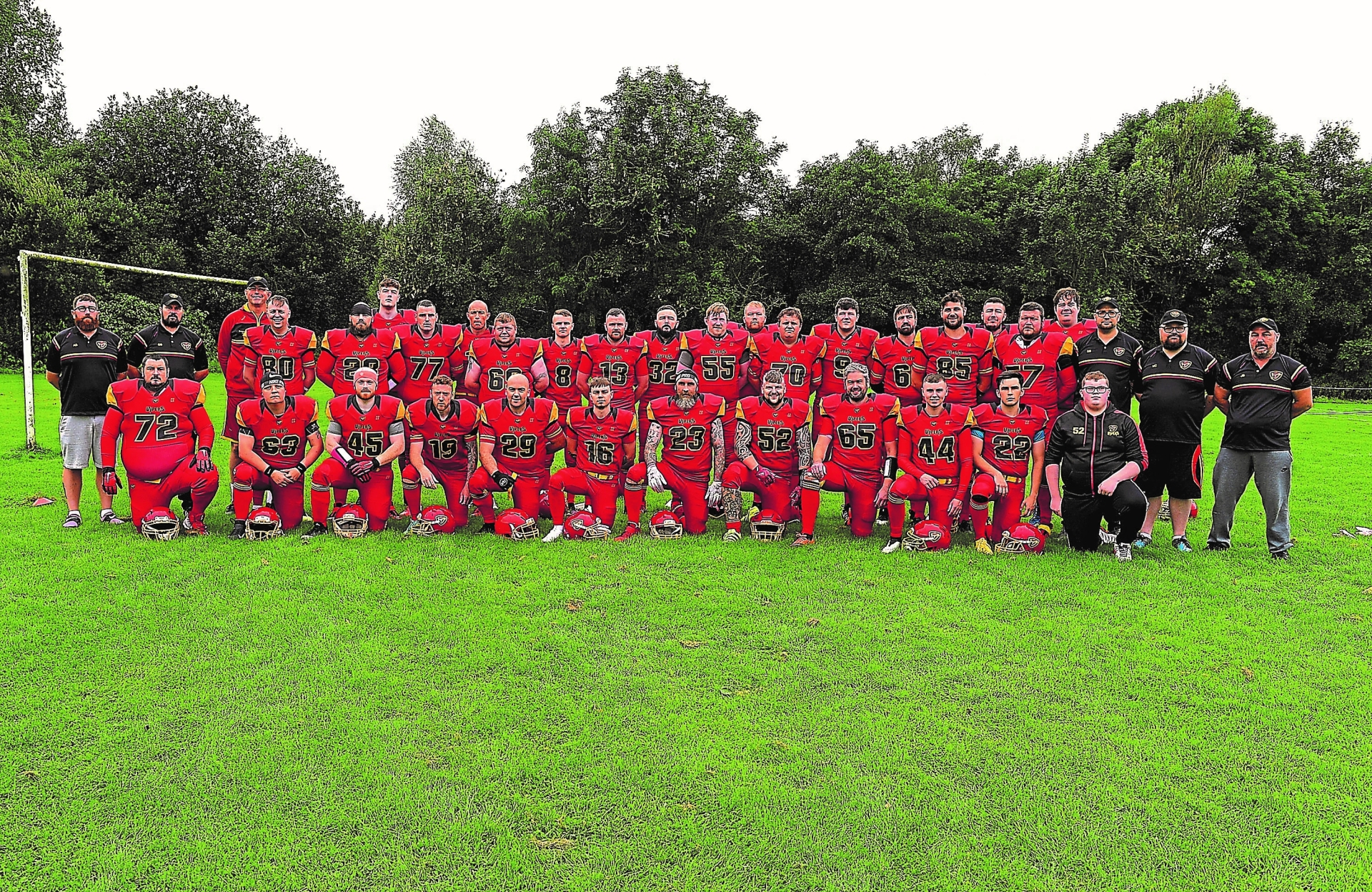