Fundraising walk being organised in memory of young Derry woman 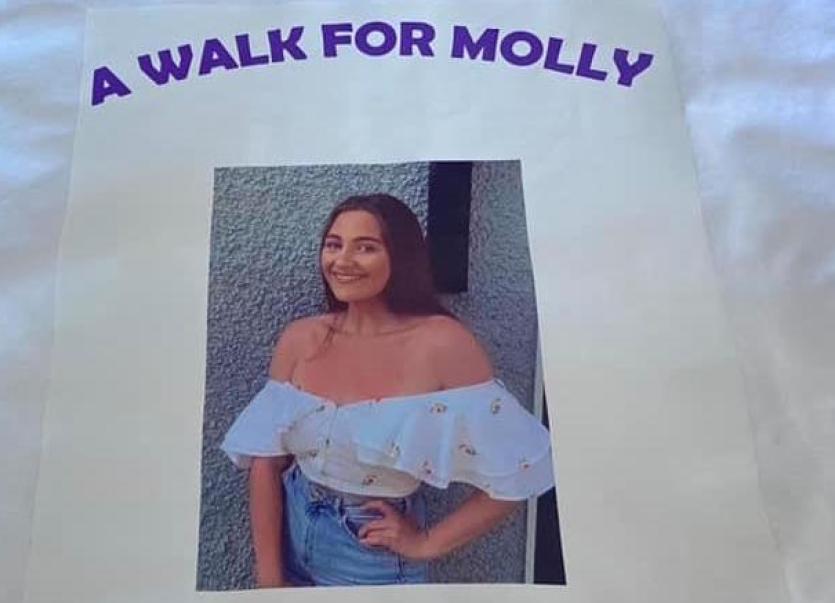 The walk will be in memory of Molly Elliott.

Family and friends of a young Derry woman who died last year are organising a special fundraising event in her memory.

Molly, who lived in the Top of the Hill area of the city, was only 20-years-old.

Her sudden death left her family and many friends heartbroken.

Now as Molly's first anniversary approaches, her family are organising 'A Walk for Molly'.

They will be walking 100 miles over the month of June to raise money for the Aware charity which supports people suffering from depression and other mental health illnesses.

Everyone is welcome to join in the fundraising initiative.

Special T-shirts are being created for those taking part and sponsor sheets are also available.

A Just Giving donation is also being set up for people who would like to support the fundraising campaign in Molly's memory.