Challenge being undertaken to raise money for Foyle Search and Rescue 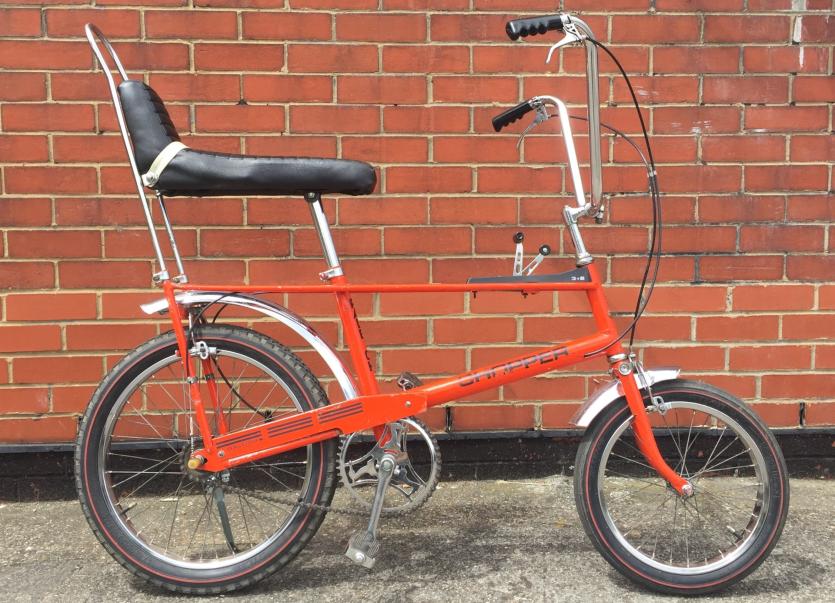 A Derry man is to cycle from Muff to Malin Head on a vintage chopper bike to raise money for a local charity.

Jay Doherty will make the 45-kilometre journey on the classic bike on Sunday, December 6.

All the money he raises will be donated to Foyle Search and Rescue, whose members Jay described as 'heroes'.

He said he's looking forward to the challenge.

Chopper bikes were hugely popular in the 1970s and 1980s and were seen as being among the coolest bikes to have.

However, we don't know how comfortable they might be on the journey from Muff to Malin Head!

You can make a donation to Jay's appeal here - https://bit.ly/36HiWMq