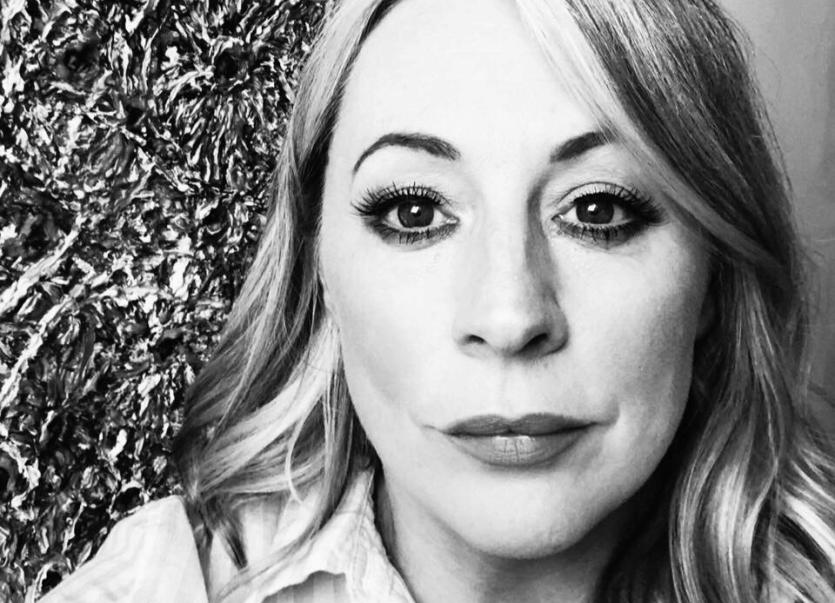 Shauna Quigley from Derry who will speak at the TEDxStormontWomen event

A Derry woman has been chosen to speak at the prestigious TEDxStormontWomen event in Parliament Buildings next month.

She will be joined by Annette Burke, Maire Thompson and Arlene Megaw from Belfast to present the talk, which takes place on Thursday December 12.

The initiative was part of the TEDxStormontWomen Masterclass programme, which was led by Bespoke Communications Sarah Travers and Camilla Long, delivering a cross-community, intergenerational, capacity building initiative with the core aim of making girls and women more confident in public speaking.

It follows on from the successful ‘Talk like TED’ programme that ran in the lead in to TEDxStormont earlier this year, when 12 young people from Urban Village areas competed for a spot on stage, at the Great Hall.

The four women will join other high-profile speakers in the Great Hall, at Parliament Buildings Stormont to share ideas on the theme of ‘Bold and Brilliant’. Speakers already selected for TEDxStormontWomen include Britain’s Got Talent finalist Ursula Burns and former PSNI Deputy Chief Constable and child safety champion Jim Gamble.

Mark Browne, Director of Strategic Policy, Equality and Good Relations, The Executive Office, said: “The joint TEDxStormontWomen and Urban Villages Initiative programme has been an incredible scheme that has enriched so many of those who live in our Urban Village areas in Belfast and Derry.

"The number of women who have put themselves forward to take part in the masterclasses shows the real appetite in communities for the chance to tell their own stories and share ideas.”

“The Urban Villages Initiative is a good relations programme under the Together Building a United Community Strategy Strategy.

"One of its aims is to give the community a voice and through this opportunity we have been able to offer women and girls from different backgrounds and cultures the chance to tell their stories and ideas, while pushing the boundaries of confidence and learning a lifelong skill of public speaking.”

“I would like to extend my congratulations to Maire, Annette, Arlene and Shauna for securing places in the final TEDxStormontWomen line up on 12 December.” 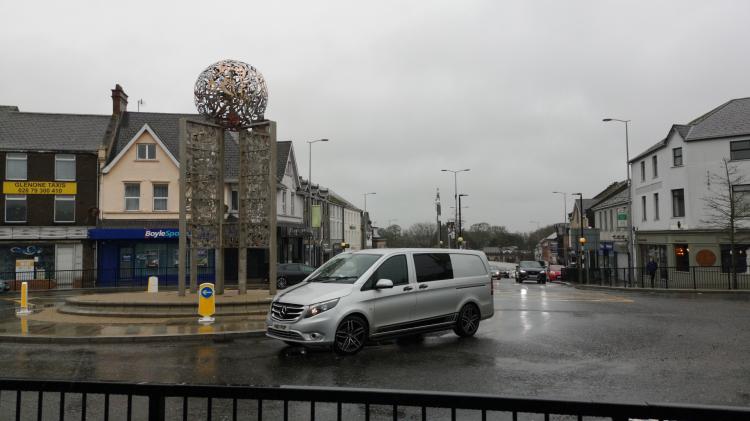