The group are to launch a consultation process on a new home. 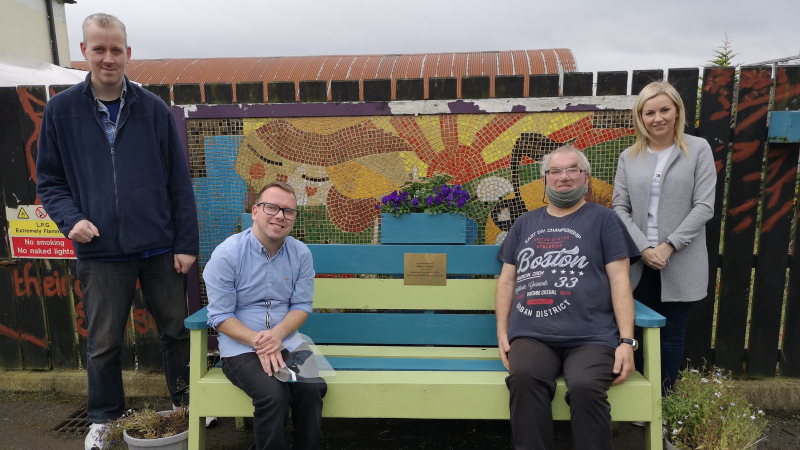 A County Derry charity is preparing to launch a consultation on plans to expand due to a surge in demand for its services and a limited space in which to deliver them.

Destined operate centres in Derry and in Feeny, with the latter providing much needed services to more rural north Derry community.

Its aim is to build empowerment, address social isolation and exclusion and build lifelong skills and self-confidence among its members. 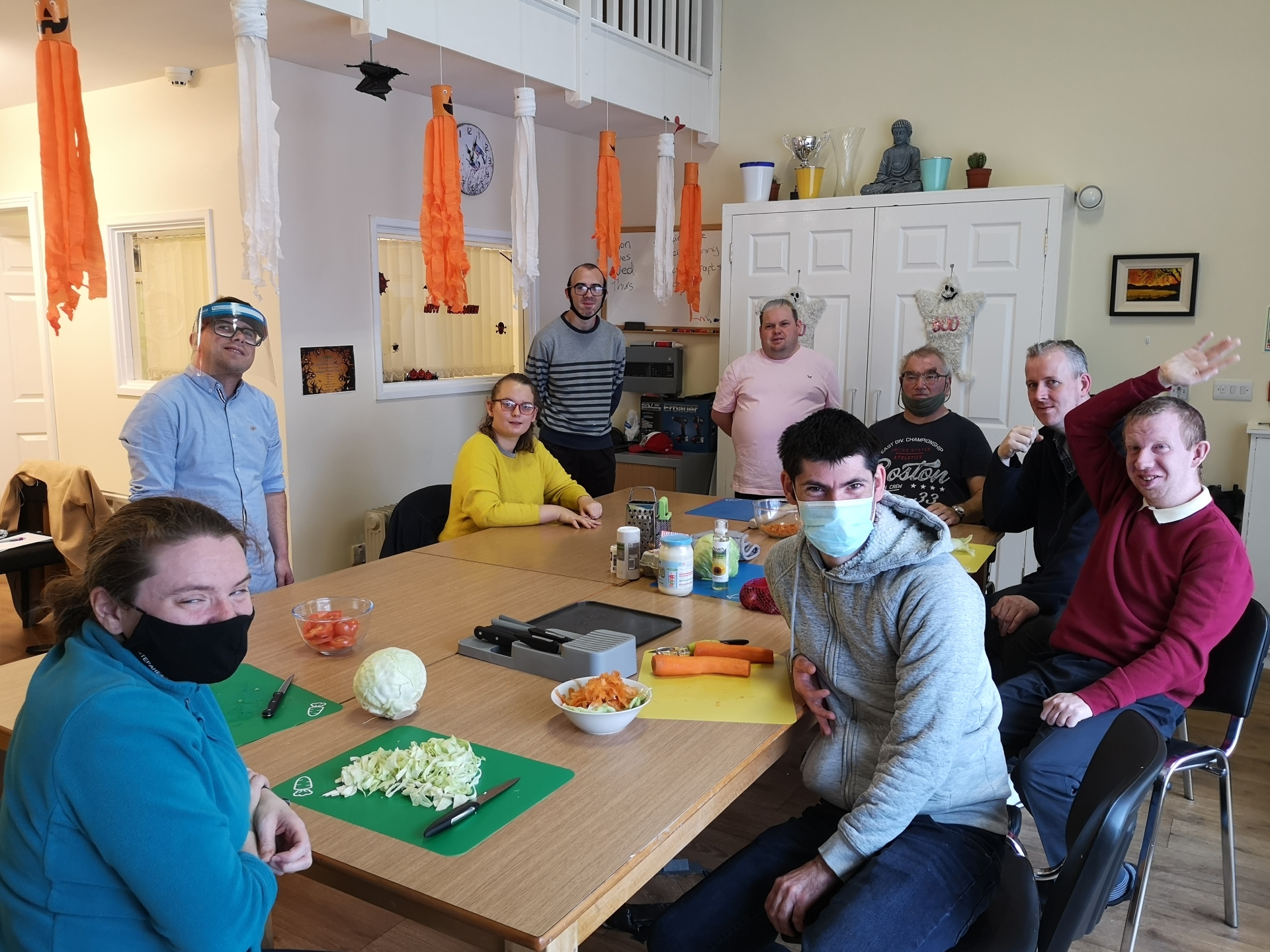 Through a variety of activities including karaoke, arts and crafts, cooking and gardening, the members have a busy week.

Now, through funding provided by Rank Net Foundation under the 'Time to Shine' project, the group are seeking to establish a new centre in north Derry to match their facility in the city.

Some of the members spoke to the County Derry Post, and said more space was needed to complete their activities. 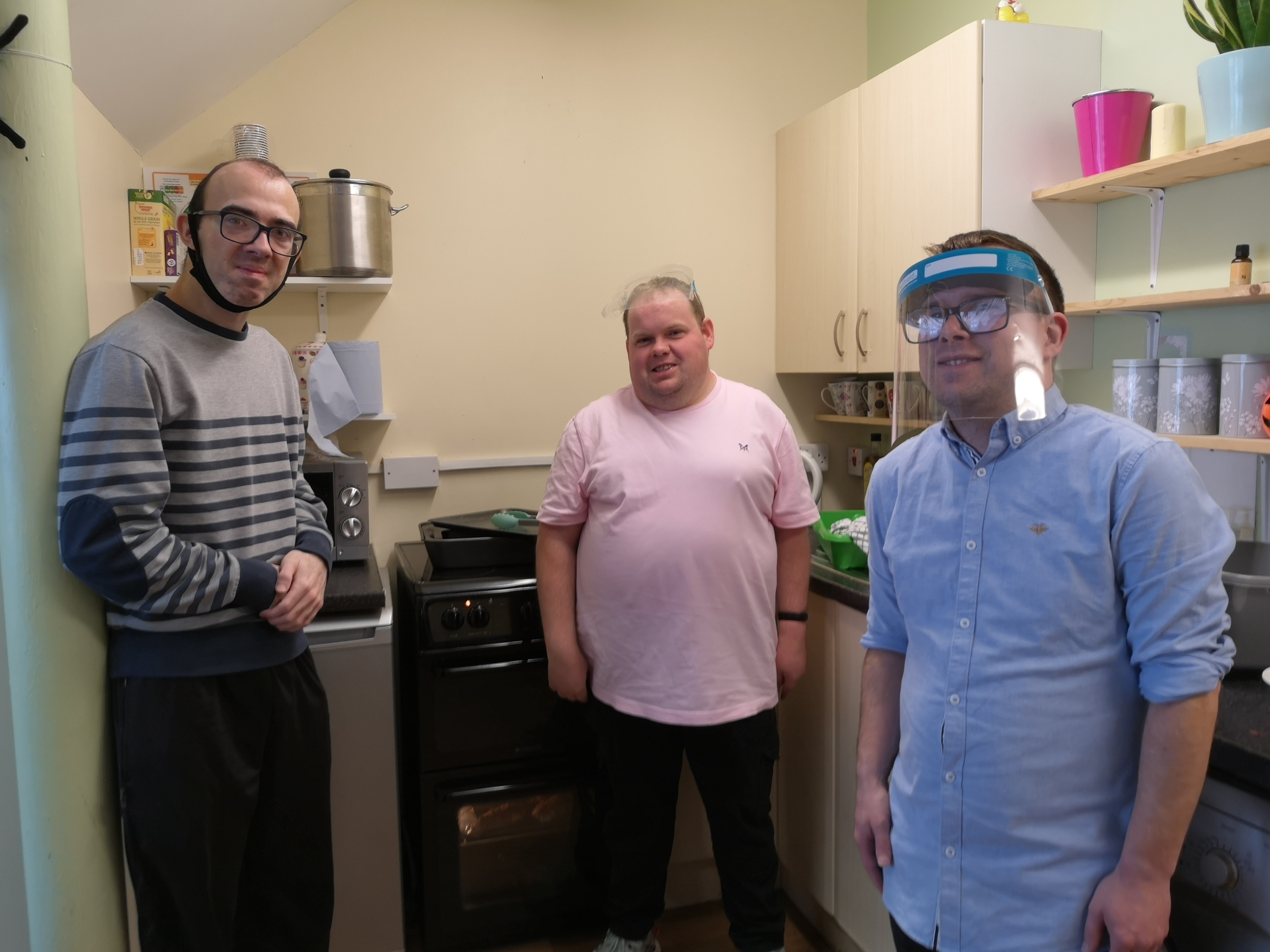 Kevin, Peter and Michael relaxing in the kitchen area of the centre in Feeny.

“It's too small and we need more space to do our cooking and karaoke activities, and we haven't much space for our computers upstairs,” said Tamara.

“We could do with new computers too and maybe another sofa. I'd love a nail bar to get some pampering done.”

Kevin had his eye on a bigger TV.

“We need the new centre because this one is too small. We need a bigger kitchen and a bigger TV,” he said.

“If you have a bigger building you can space out more people and have better facilities for both children and adults.” 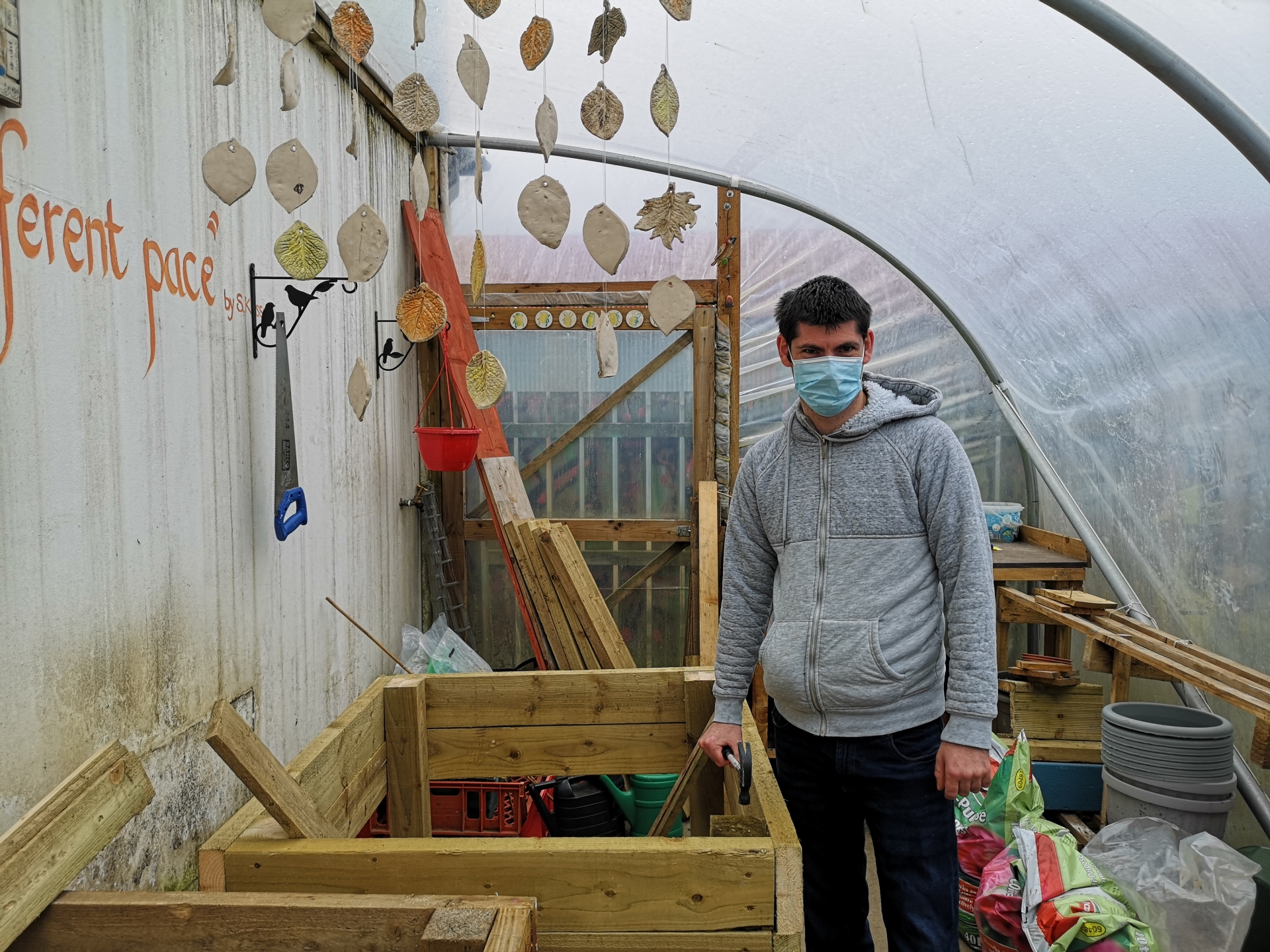 Gavin is keen to show off the group's polytunnel outside the centre.

George said everything about Destined was enjoyable, but that more space was the main priority.

“I enjoy coming here, I like the people and the staff. I'd be looking for more outside space as well. I love it here, but we need more room,” he said.

A community survey was carried out earlier this month, with over 400 people taking part. Project Officer Grainne McNickle said the interest showed clearly an increased demand.

“This has been an amazing response from the public,” she said.

“The findings from this have strengthened the fact that there is an increasing demand for services in the rural areas to cater for everyone not just those with a Learning Disability. 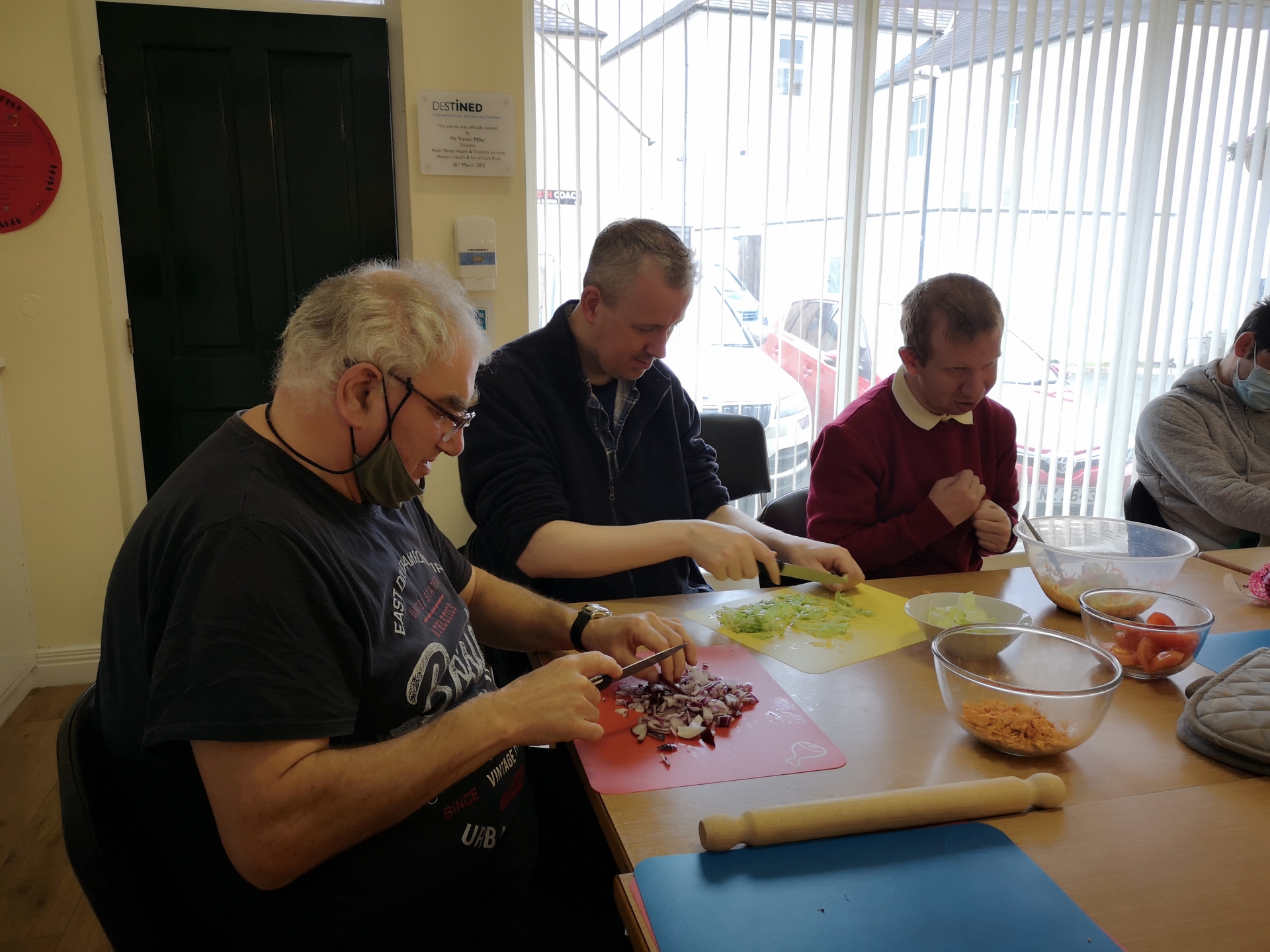 Cooking is just one of the activities the members enjoy at Destined.

“Destined have been operating out of a small rented unit in Feeny for nearly ten years now and when the pandemic hit the building was deemed unsuitable for use.

“A new centre would benefit Destined members, their family members, and will also be a great asset to people living in the surrounding area.”

Alongside a consultation process, the group have worked closely with a steering committee of representatives from the Western Trust, local community groups and Rossmar Special School.

The committee has completed a mapping exercise of where best to locate the new centre, and will begin the process of applying to potential funders when this is completed.

Concern over floodlights being switched off at County Derry roadworks

A local councillor has urged parents to talk to their children.

Donna McLenaghan's relatives are thought to live around the north Derry area.