The incident took place this morning. 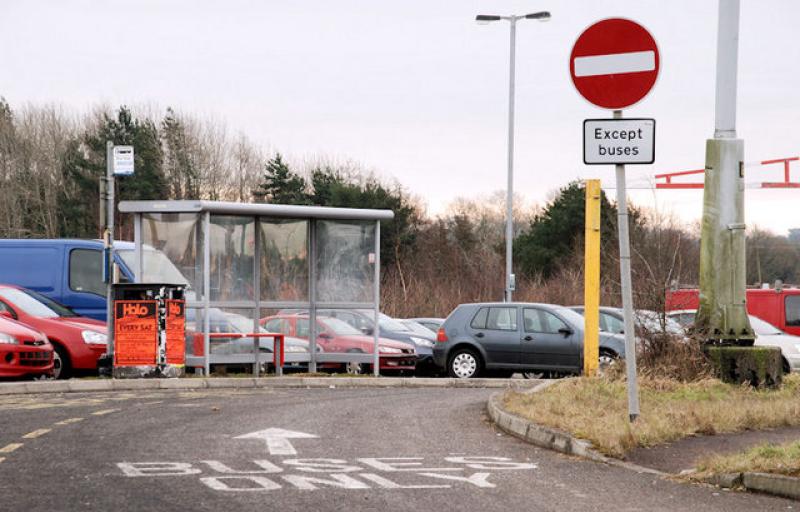 A man has been arrested after a fight took place at a County Derry roundabout this morning.

Police were called to reports of a disturbance involving a number of people at Castledawson Roundabout this afternoon.

A police spokesperson a 21-year-old was in custody following the incident.

"A man, aged 21, was arrested by police following the report of a number of men fighting in a car park near the Castledawson Roundabout at around 11.30am on Friday October 15," they said.

"The man was arrested on suspicion of possessing an offensive weapon in a public place and is currently in custody assisting officers with their enquiries."

The incident took place in the early hours of Tuesday morning.

The 19-year-old has been handed a prison sentence.
ADVERTISEMENT - CONTINUE READING BELOW