The Northern Ireland Housing Executive (NIHE) made a presentation to council last week. 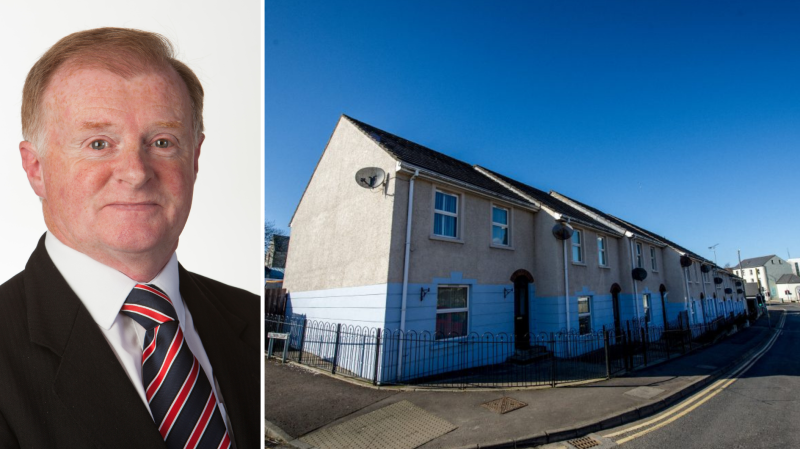 A County Derry councillor has described the housing situation on the north coast as 'dismal' as it was revealed some applicants have been offered accommodation as far away as Belfast.

The comments came during a Northern Ireland Housing Executive (NIHE) deputation to Causeway Coast and Glens Borough Council last week, where a report on the situation was presented. 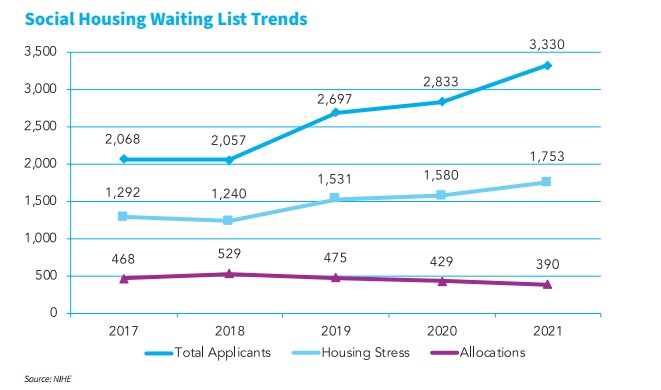 A graph in the report showed a steady rise in the total number of housing applicants and a rise in the number of those in housing stress, accompanied by a decrease in allocations since 2017.

885 people were presenting as homeless in the Borough in March 2021, with the main reason given being that their suggested accommodation was 'not reasonable'. 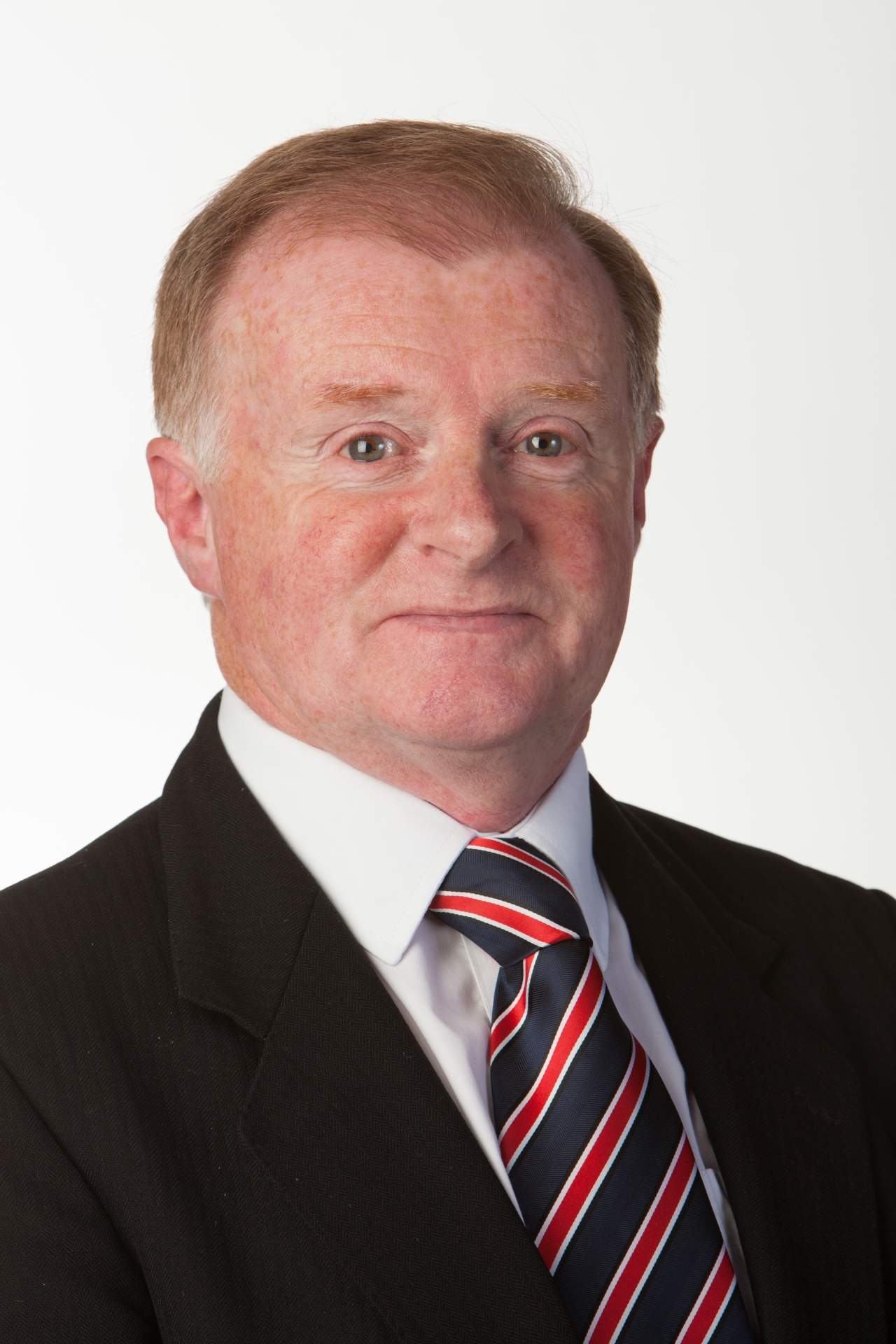 PUP councillor for Coleraine, Russell Watton, said the gap between demand and supply for social housing was widening.

“The vast majority of my time as a councillor is spent on housing issues,” he said.

“There is something not working. We had 1,000 needed over five years and 220 on board. The gap is widening constantly.

“I don't know where we're going from here. We have basically an outdated, archaic points system which seems to benefit those who are not working families.

“There is someone sitting with 168 points in Portstewart that can't get a house. It used to be you got a house with 110-120, but that's gone.

“All in all, I have to say, I can't see any movement. It's a dismal outlook for the next two or three years.” 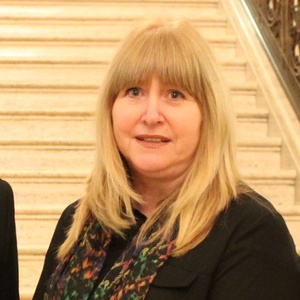 Independent councillor Angela Mulholland told the meeting she had heard from a Portstewart resident who was feeling suicidal after being offered accommodation as far away as Belfast.

“One person in Portstewart told me they had felt they were on the brink of suicide because they couldn't afford to look after their families and keep a roof over their head,” she said.

“They were told they could go to a hostel in Belfast if they couldn't find accommodation in Portstewart, but she has a daughter attending school in Portstewart. How could that be a serious option?

“There has been a steady increase in people having to leave their rented accommodation as more and more landlords sell up their property to cash in on growing house prices.