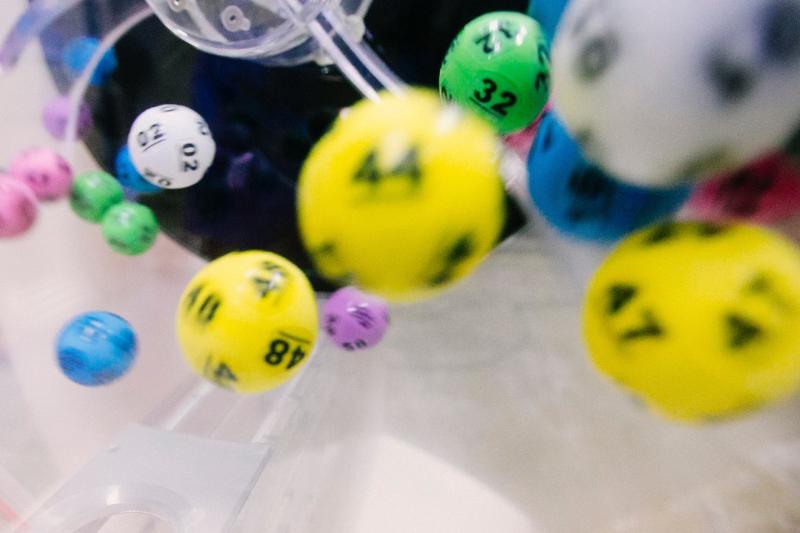 An online player came to within just one number of the massive jackpot in the weekend's draw to scoop an incredible €1,262,603 after matching 5 numbers and the bonus.

The online player became Ireland’s newest millionaire after purchasing their ticket on the day of the draw at www.lottery.ie.

Lotto players across the country still have the chance to become the largest Lotto jackpot winner ever seen in Ireland as there was no winner of the huge €19.06 million amount in last night’s draw.

Saturday night's staggering jackpot was capped at €19,060,800. This meant that approximately €1.2 million in additional prize money was distributed to the next winning prize tier for the Match 5 + Bonus prize.

The National Lottery has confirmed that a notification to the user’s online account and a separate email has now been sent to the lucky Sligo ticket holder who is encouraged to contact the prize claims team on 1800 666 222 or claims@lottery.ie so that arrangements can be made for them to claim their prize.

While there was no winner of the massive €19.06 million jackpot in Saturday night’s draw, over 233,000 players won prizes across the Lotto and Lotto Plus games.

A National Lottery spokesperson said: “And the jackpot roll continues! We certainly are in unprecedented territory as we reach the 4-month mark of the current jackpot roll.

"The excitement levels continue to grow daily as players the length and breadth of the country hope to see themselves added to the top of the list of all-time highest Lotto winners ever.

"While there was no jackpot winner in last night’s draw, a lucky online player in Sligo became the newest National Lottery millionaire after scooping a cool €1,262,603 after matching five numbers and the bonus. We are advising all of our online players in Sligo to check their tickets carefully today and for the lucky ticket holder to make contact with our prize claims team so that arrangements can be made for them to claim their prize," the spokesperson said.