Fiona Henry was diagnosed with the condition in 2013. 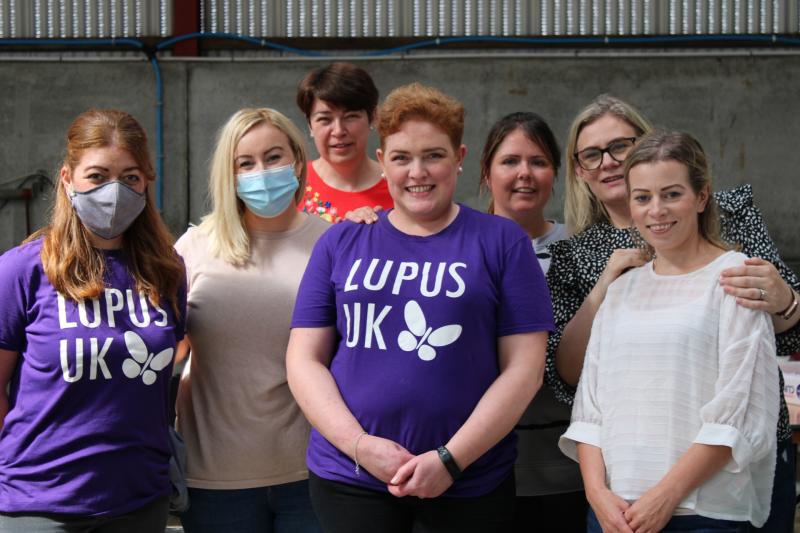 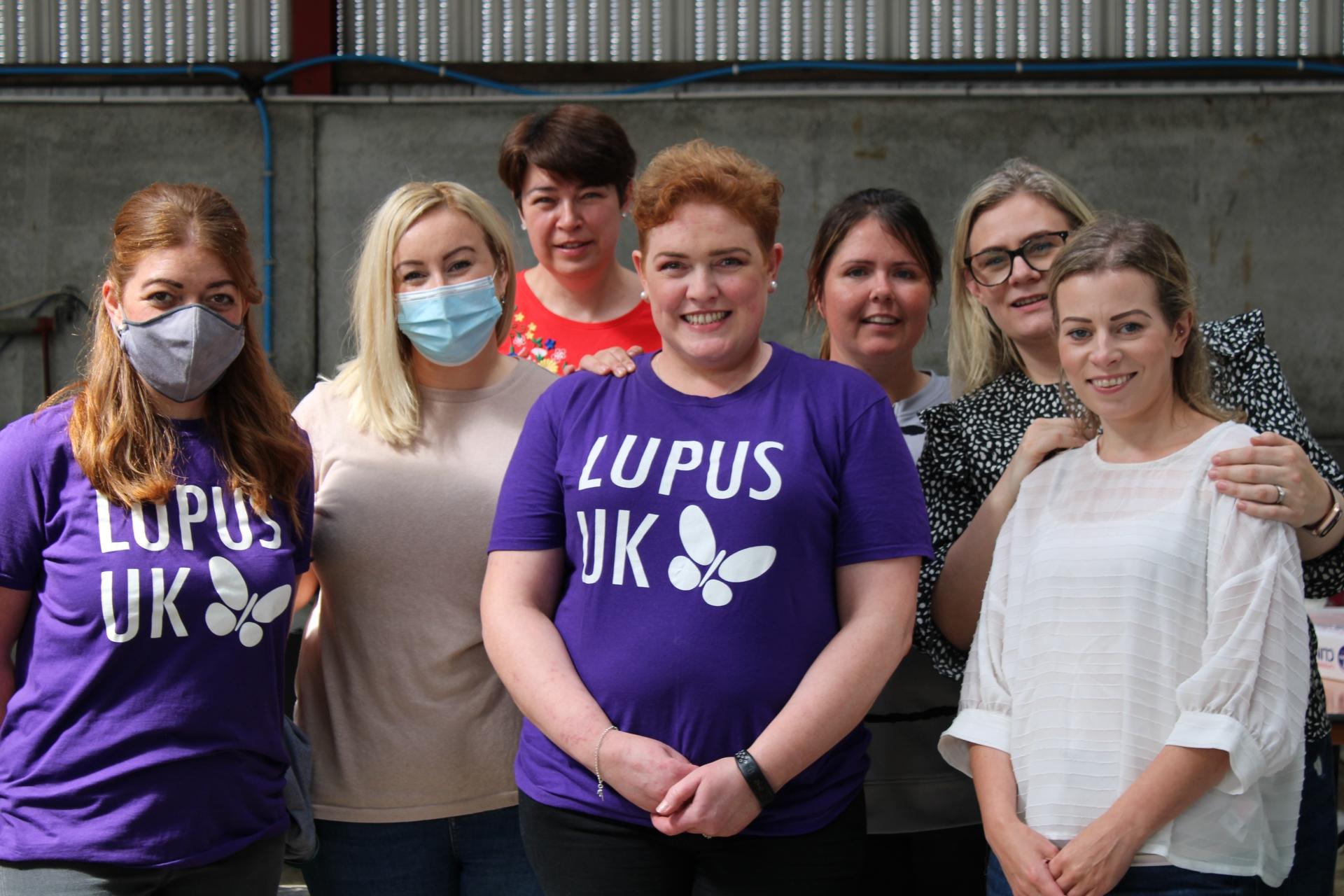 A County Derry woman who has lived with a rare medical condition for almost a decade has raised thousands of pounds for two charities who have provided vital help.

Fiona Henry, from Desertmartin, was first diagnosed with Lupus in 2013, and has looked for positives in her situation since.

Her and husband Paddy also lost a child, Baby Mary, last year, and also wanted to raise money for the bereavement service at the Royal Victoria Hospital in Belfast.

A previous fundraiser for Lupus UK raised £1,400, and with lockdown easing and having just moved into a new house, Fiona decided to hold a coffee morning to build on that work.

Along with her friends and family, she raised £6,427 with the money being split evenly between Lupus UK and the Royal Maternity Bereavement Service.