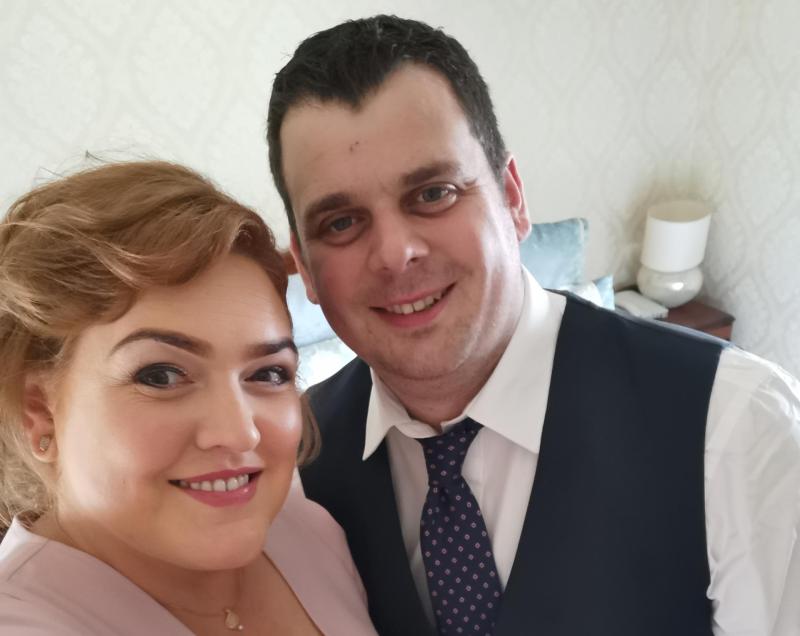 A County Derry woman who has been living with a rare auto-immune condition for almost a decade is turning her struggle into a positive by holding a fundraising coffee morning.

Desertmartin woman Fiona Henry will hold the event this Saturday morning at her house in Dunloy, County Antrim.

Lupus, for which there is no cure, causes inflammation of different parts of the body, including the lungs, heart, liver, joints and kidneys.

Fiona says she first noticed the symptoms while working in Belfast back in 2013.

“I never knew anything about it before that. I was working in Belfast at the time and just got really sick really quickly,” she told the County Derry Post.

“I had joint pains, my hair was falling out, I had mouth ulcers, I was a bit of a wreck. The amount of times I was in A&E and nobody wanted to touch me because I hadn't been diagnosed.

“It was affecting my breathing, I wasn't able to walk upstairs or anything without really struggling. My mummy said 'that's it, we're going to the hospital'.

“I went to A&E and they rushed me through and basically said I had so much fluid around my heart that I probably would have died if I hadn't gone.”

A flare-up of the condition in November 2019 meant Fiona had taken leave from work, and when Covid arrived, the 34-year-old was forced to shield.

Due to return to work in April, she found out she was pregnant.

“My lupus was just out of control and they couldn't do anything because of the pregnancy and it's just been awful,” she said.

However, tragedy was to hit Fiona and her family. Because of her Lupus, the risk to both her life and the baby's was so great that Baby Mary had to be delivered early.

Sadly, she passed away soon after her birth.

“It was only when they sent us to the foetal assessment clinic in the Royal because they weren't happy with my 20-week scan when they showed concern,” she said.

“They said they couldn't get the images they wanted and brought me back two weeks later, but it was the same thing.

“They admitted me and I was in the Royal for two weeks. I was so ill and then of course, Mary had to be delivered, because we both would have died if she hadn't been delivered then. 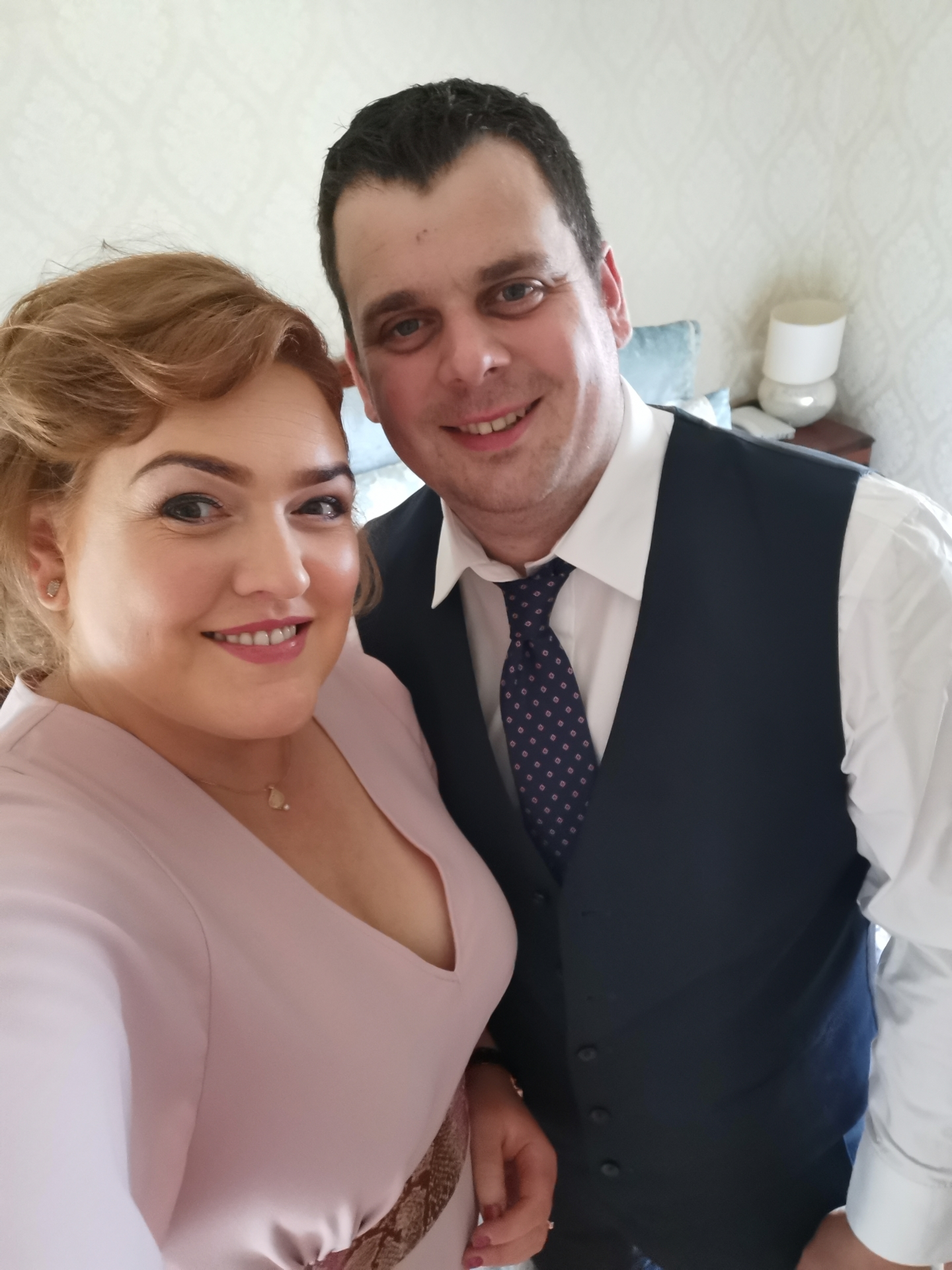 Fiona is no stranger to finding the positives in her situation. Along with family and friends, she raised £1,400 a few years ago for Lupus UK, with Fiona donating her hair as part of the campaign.

“I donated my hair a few years earlier, because it was breaking my heart watching it all go down the plug hole,” she said.

“Of all the physical things, my hair falling out was the hardest for me. I got it chopped and donated it to the Little Princess Trust, and then my sister and her daughter both got their hair cut and donated it.

“Last year, with Covid, we didn't entertain it, and it was only a few months ago I decided we would do something.

“We only moved into this house last February and with Covid, I've never been able to have anybody round, so I said we were going to do a coffee morning.”

As well as the coffee morning, Fiona, her husband Paddy, and their family and friends have organised a raffle, with a number of businesses across south Derry and north Antrim donating prizes.

Some of Fiona's nieces and younger relatives will be also getting their hair cut on the morning for donation.

The Desertmartin native says she is hoping the event will raise funds to help those with the condition, and also result in increased awareness.

“Loads of people had never heard of it until I had it. A lot of the time, I manage fine with it, but sometimes you just crash,” she added.

Anyone interested in attending the coffee morning can contact Fiona on 07746895968, and donations can be made by visiting her Just Giving page.

The school has a 130-year history in the area.

Retirement not a full stop for long-serving Magherafelt principal

The principal of one of County Derry's largest primary schools has retired after 35 years in education.

Holy Family PS Magherafelt principal Peter Donnelly last week brought the curtain down on a 35-year career in education, with almost two decades spent in the town. Liam Tunney caught up with him to both reflect on his career and look to the future.