Council has 'lost support of the public' over litter enforcement

Councillors have accused a private company brought in to enforce litter laws of taking the easy way out. 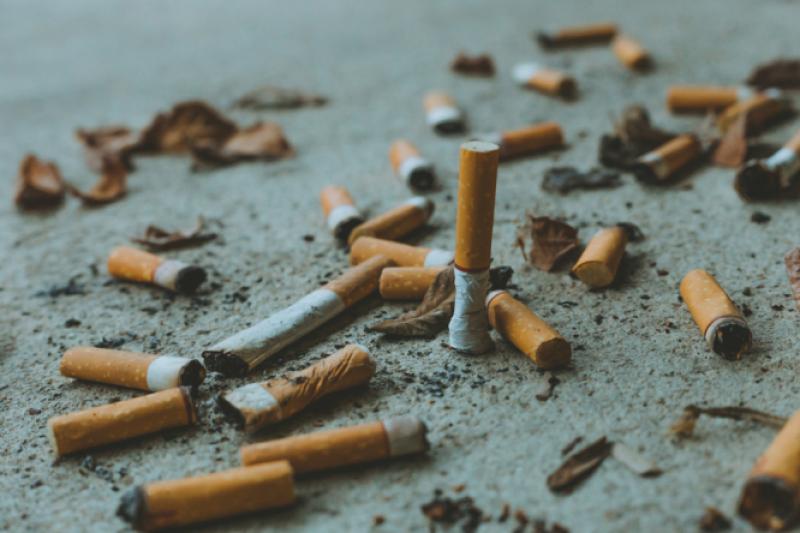 Cigarette litter made up 81% of offences for which fixed penalty notices were issued in August.

A local council has been told they have 'lost the support of the public' after receiving complaints about a private contractor used by the council to enforce litter fines in the area.

Data showing the breakdown of 749 littering offences for the month of August was presented to Causeway Coast and Glens Borough Council last week. 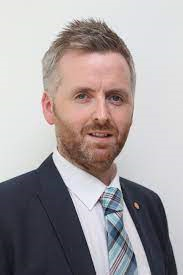 Cllr John McAuley told the Environmental Services Committee he had been contacted by a number of residents voicing their anger over tactics used by the WISE litter enforcement company.

“People are not seeing the benefit. Of 749 penalty notices, around 600 of those are cigarette butts,” he said.

“I've had incidents where officers are following people, or sitting about car parks and getting out of the car to hit people [with fines] because it's an easy hit.

“If it doesn't change, it will be hard for us to justify extending the scheme, because the public aren't seeing the benefit of if.” 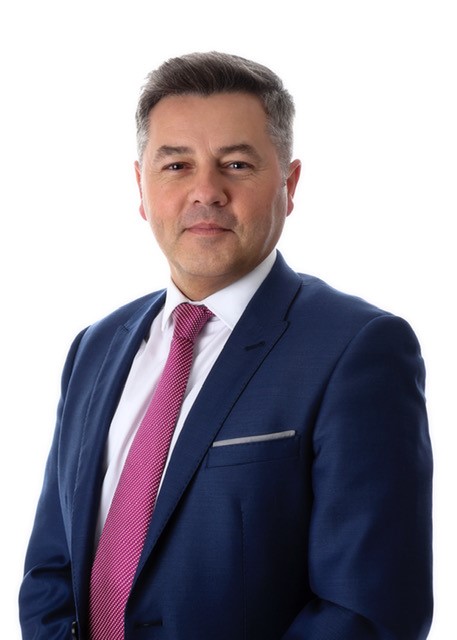 Limavady councillor Alan Robinson said the company were failing to deal with the biggest complaint from the public.

“These figures are heavily dominated by cigarette butts, but the dog cr*p and all the fast food litter is plastered all over roads, parks, avenues and rural roads,” he said.

“The big concerns we get are dog fouling, and broken bottles that are cutting children and dogs, and stuff being thrown out car windows.

“This contract comes back in ten months and I'd have a lot of difficulty supporting an organisation that seems solely to target cigarette butts.”

Council officer Aidan McPeake said that although numbers of fixed penalty notices for dog fouling seemed low, they were much higher than in previous years.

“They are a commercial organisation and will want to bring in revenue, but we can set criteria in areas we want them to concentrate on,” he said.

“They recorded nine dog fouling incidents in a month; we would normally get that over six months, so they are performing really well compared to how we have done in the past.”

A proposal from Cllr Adrian McQuillan to set up a working group to meet regularly with the company was passed at the committee.

The number of new cases has fallen slightly across the county.

Both mayors met with representatives from the emergency services.
ADVERTISEMENT - CONTINUE READING BELOW