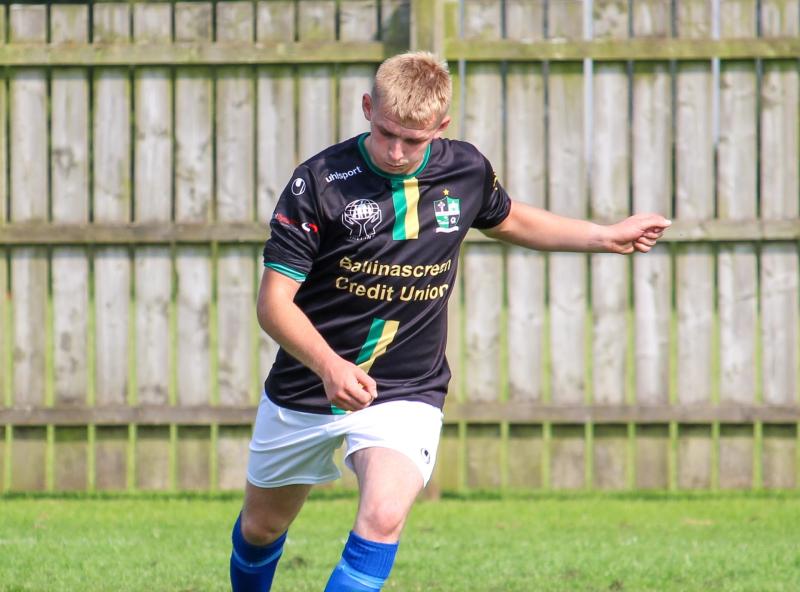 After a goalless first-half, all the action came in the second half with Conor McGovern hitting five goals in a comfortable win.

The game started with McGovern having a shot on target within the first two minutes but it was well stopped by Gallagher.

This really was the template for the first half with the firsts having the majority of the possession but just not being able to get the final result with several great opportunities going to waste and also some good defending from C McSorley and goalkeeper Gallagher. 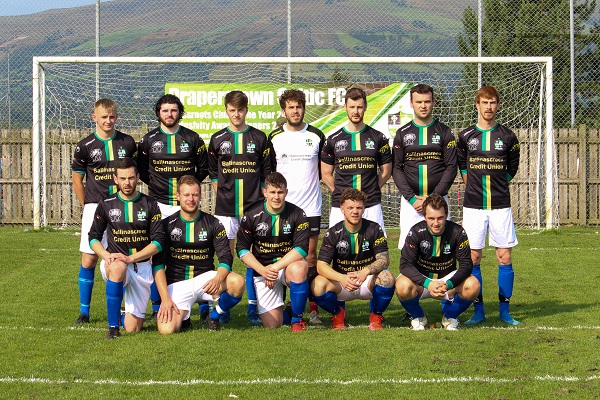 The best opportunity for the reserves actually came from a misplaced back pass which trickled just wide with Crozier stranded. The resulting corner led to a chance but a great block tackle saw off the danger. The rest of the half saw the firsts dominate possession as they continued to wear down their club mates.

In the second half the first team tightened the screw and in the first few minutes McGovern tucked the ball into the corner following a great cross from the right by J McKee.

It gave them the breakthrough they required and as expected they upped the performance and drove at the opposition every chance they got. The second goal duly arrived when N McGlade slammed the ball home after more good work on the right wing.

As the reserves found themselves with little possession a great through ball to Lagan from McGuigan resulted in a penalty when Lagan was fouled. McGovern stepped up to score but the referee ordered a re-take for encroaching by a first team player. McGovern again stepped up and made no mistake to make it 3-0.

To their credit the reserves came back into it and the hard-working O'Kane forced a great diving save from Crozier.

This again woke the first team up and another two goals from McGovern with assists from Higgins and J McKee increased the lead further. 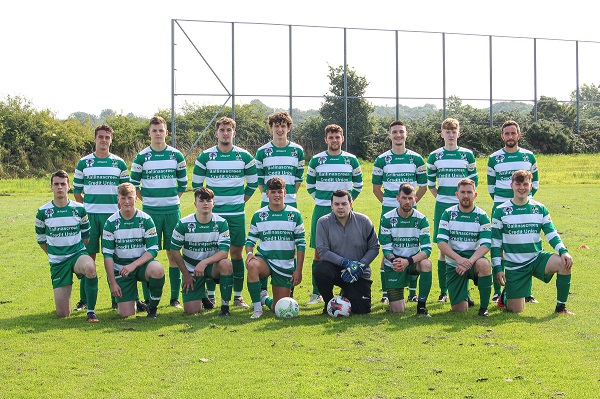 A handball from Higgins gave a free kick to the reserves and from the resultant kick a switch off in the DC firsts' defence let O'Kane through to score - well deserved for his efforts throughout the game.

There was enough time for another goal and that man McGovern duly obliged when he got on the end of an assist from goalkeeper Crozier.

The Man of the Match had to go to McGovern for his goals, but a mention to Aaron McBride who commanded the DC First defence with authority - always talking and always making himself available as an outlet.

Best on the day for the Reserves were C McSorley in defence C Donnelly,  McCann and O'Kane who never stopped working for their team.

The referee also deserves a mention. He handled the game well. In what could have been an awkward fixture he had an excellent game and had good dialogue with players of both sides thus keeping the lid on the tension while letting the game flow.