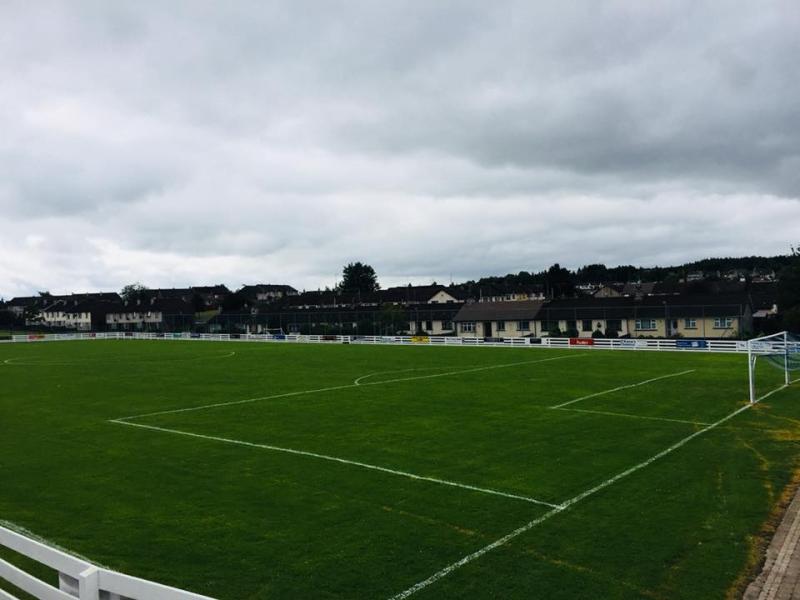 Aaron McGlade opened the scoring for the home team with a fine goal from outside the box.

An already stretched Garvagh squad was dealt a blow soon after, loosing Dougan to injury and forcing an early reshuffle.

The visitors continued to defend well against the lively Sky Blues' attack and were beginning to create more and more chances at the other end as well. 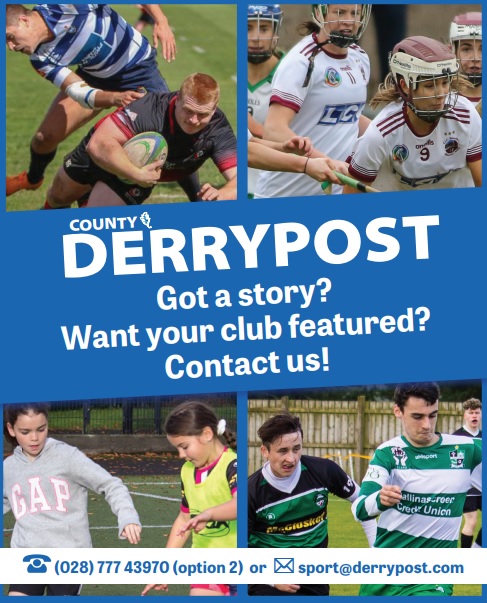 It remained 1-0 at half time and Calum Campbell came close to doubling the Sky Blues' lead.

Garvagh were finally rewarded for their efforts when Milliken squared to Mailey to equalise with less than five minutes left on the clock.

M Gordon then turned the game on its head by outpacing the home defence after a great ball by Harding, and expertly placing the ball past the goalkeeper to clinch an away win.