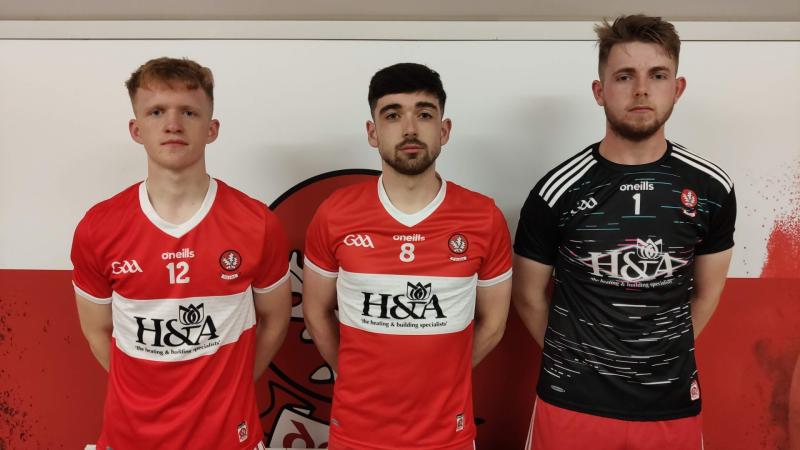 Derry have made three changes to their team for Wednesday's All-Ireland U20 B Hurling with final with Meath in Newry's Páirc Esler.

Swatragh's Michael McCormack misses out after an unsuccessful appeal against his red card from the semi-final win over Sligo.

In the reshuffle, Jack Cassidy starts at midfield with captain Eoghan Cassidy and Thomas McKeagney comes into the attack.

In defence Dara Simpson, who came on against Sligo, starts ahead of Mark McEldowney.  The third change sees Ryan McGill start in attack, with Keelan Doherty dropping to the bench.

Derry, managed by Kevin Kelly, Martin Birt and Ryan O'Neill, are built around the U17s teams what won the 2018 and 2019 Celtic Challenge competitions.

The Oakleafers were winners over Sligo and Donegal on the way to Wednesday's final, as they aim to become the first Ulster county to win the Richie McElligott Cup.

They face a Meath team who put up high scores in their wins over Wicklow and Down.  Their scoring power comes from wing forwards James Murray and Jack Lanigan.

The Oakleafers face Meath in Wednesday's All-Ireland B Final

The sides meet in Wednesday's decider in Páirc Esler